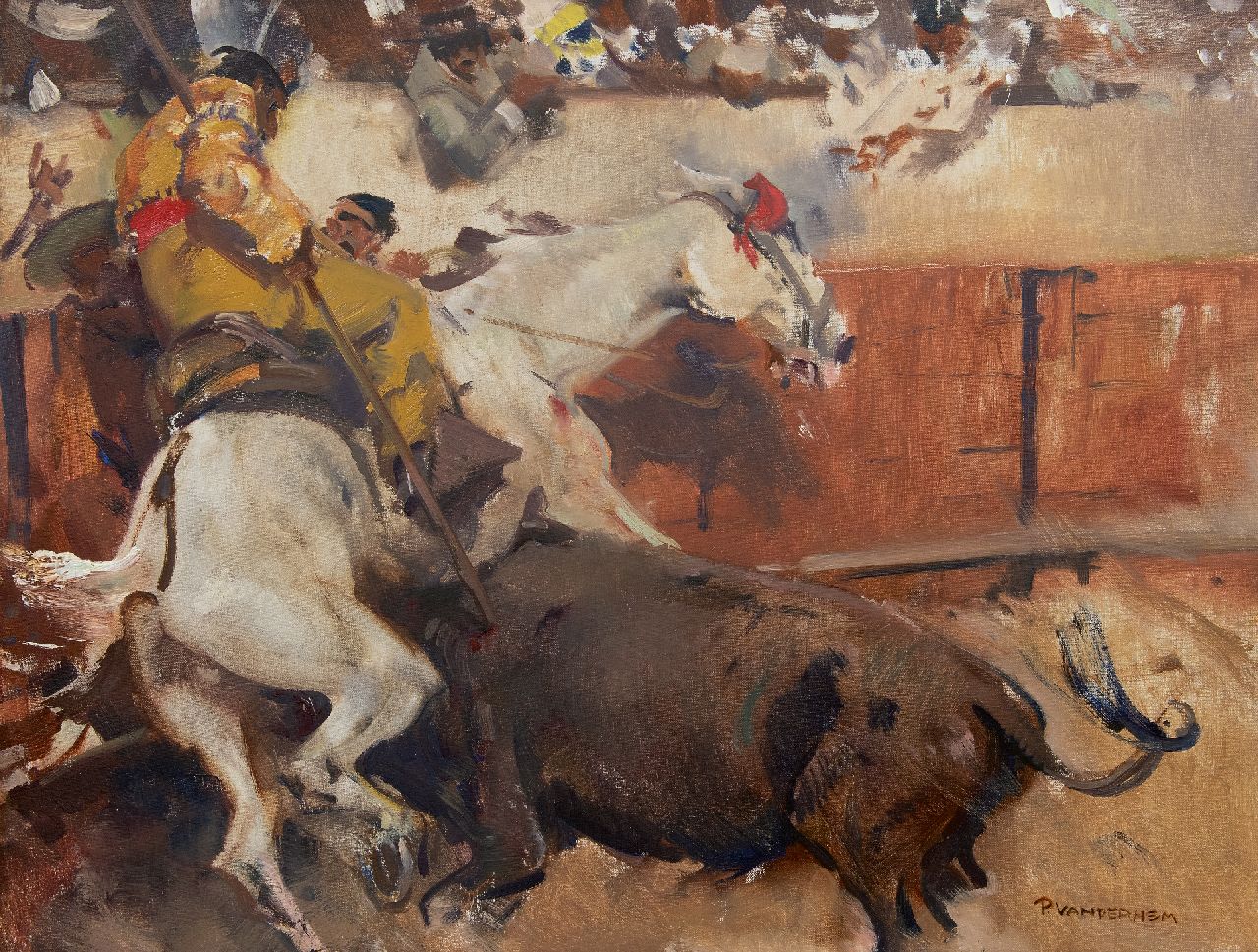 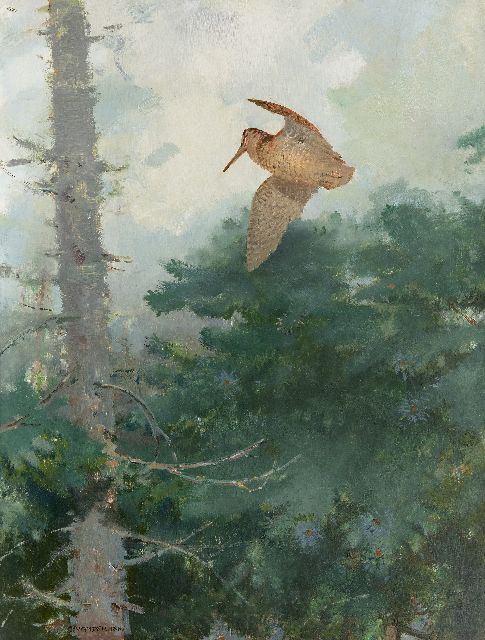 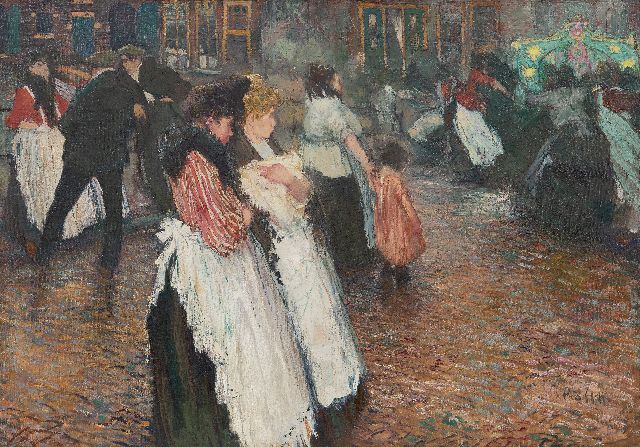 The Barrel Organ in the Jordaan, Amsterdam, 1909