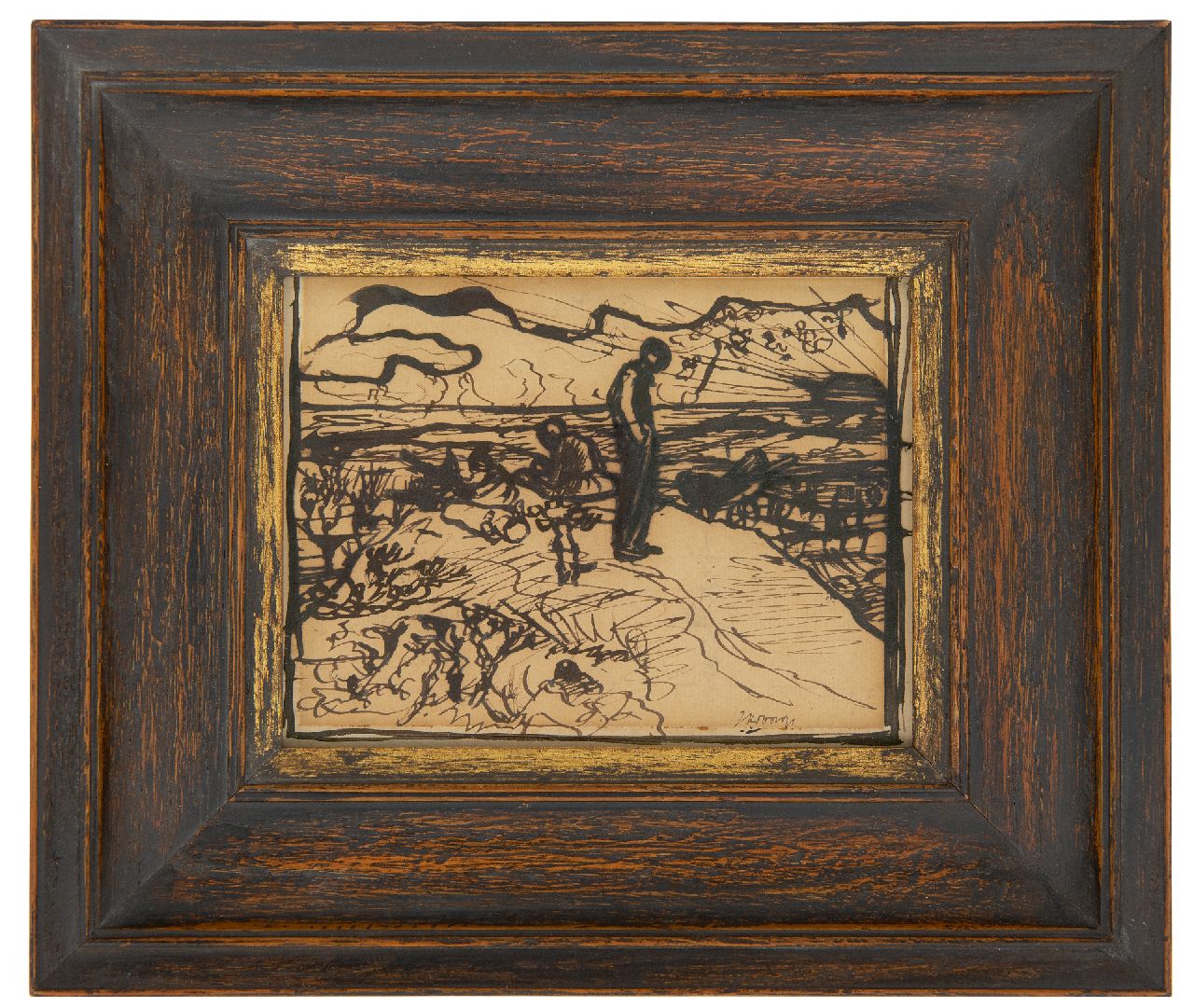 Also for sale from Toorop J.Th. 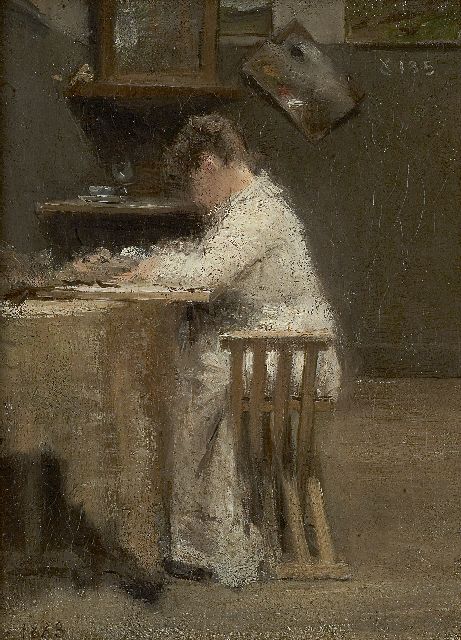 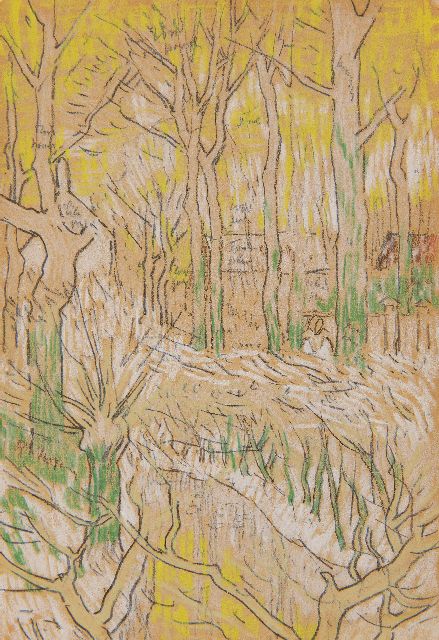 A small lake surrounded by trees, farmhouses in the distance, black and coloured chalk on paper 16.4 x 11.3 cm 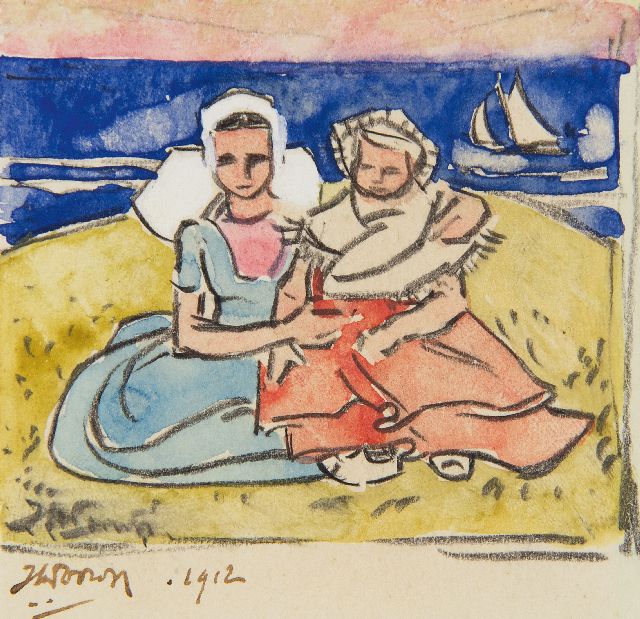