for salepaintings, watercolours and drawings by Heyboer A. 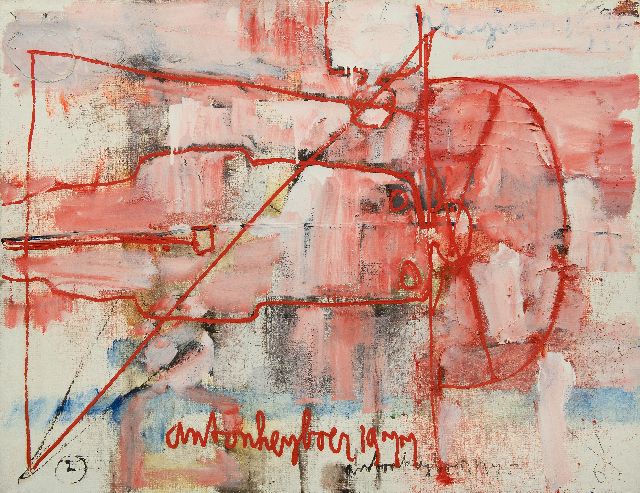 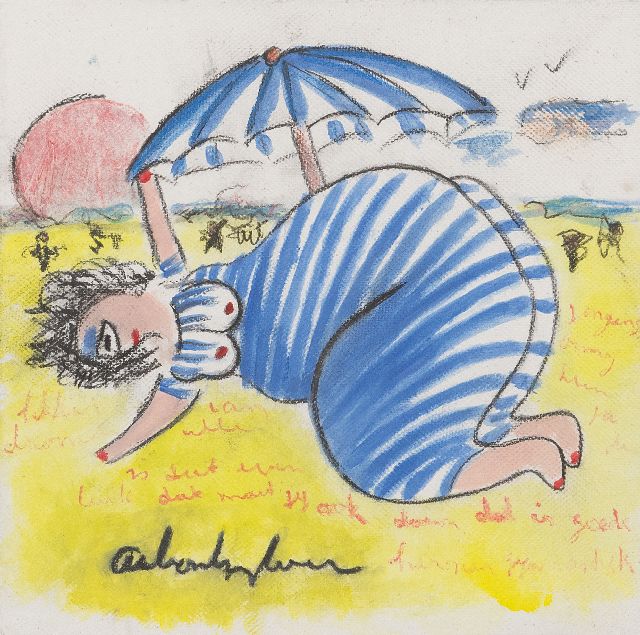 Sunbathing under an umbrella 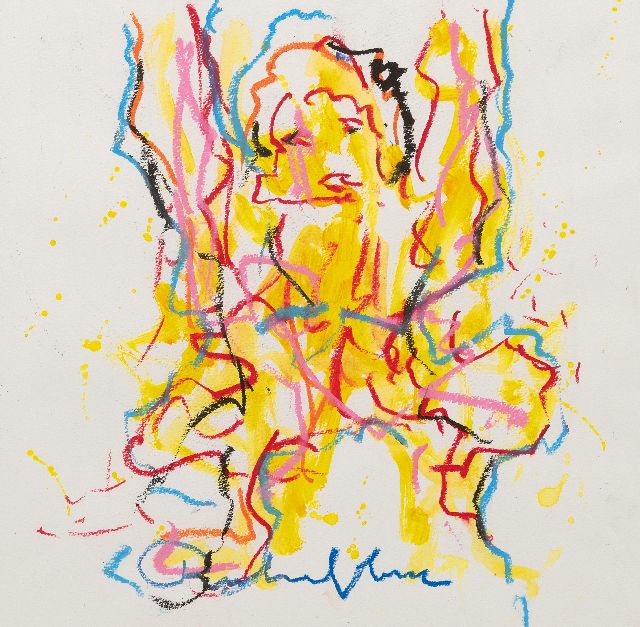 previously for salepaintings, watercolours and drawings by Heyboer A.

Me is to exist/I is creation

Woman on the beach

Woman on the beach