for salepaintings, watercolours, drawings and prints & multiples by Benner G. 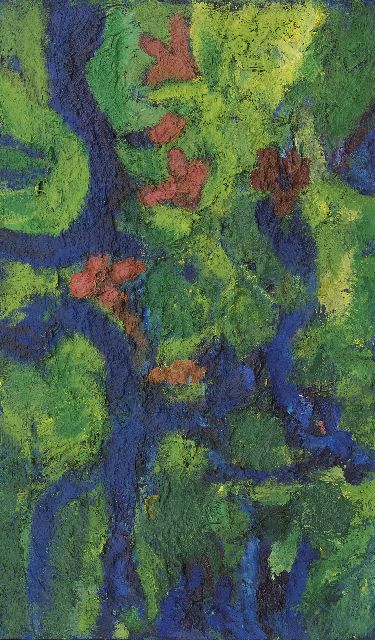 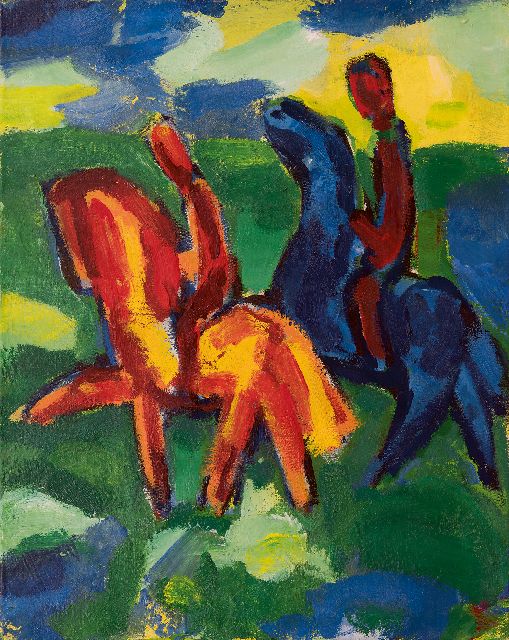 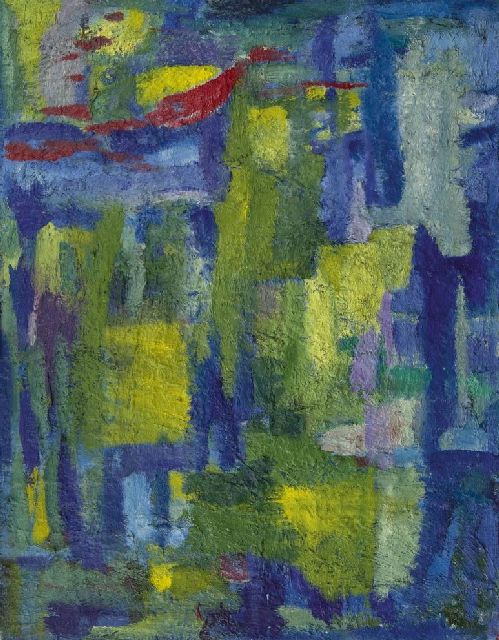 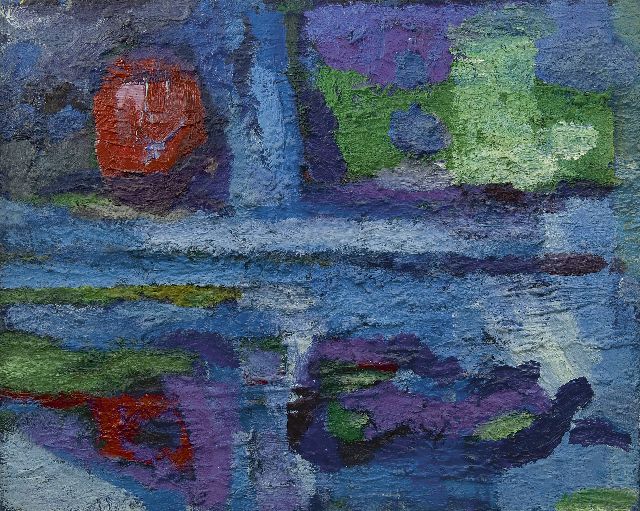 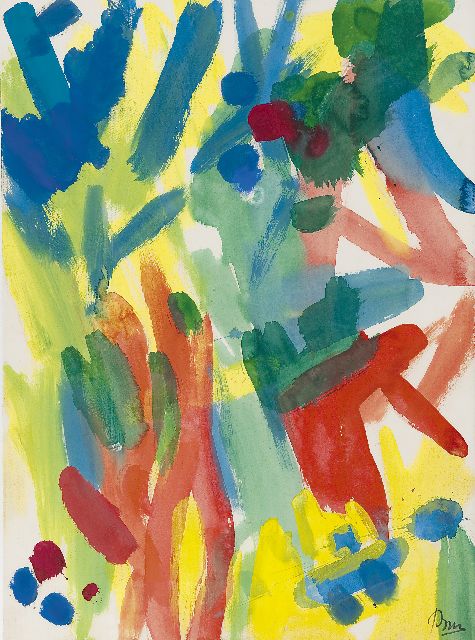 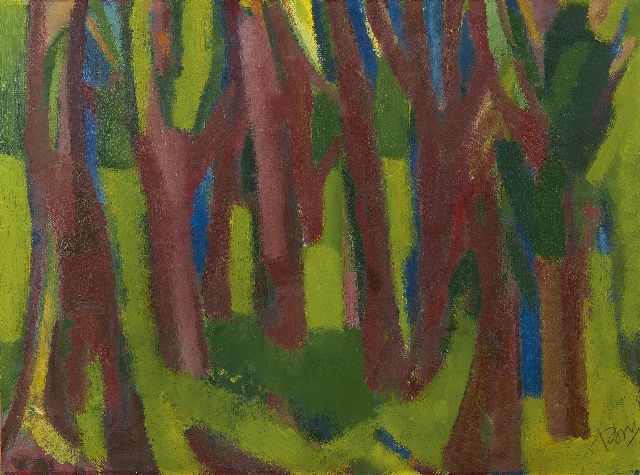 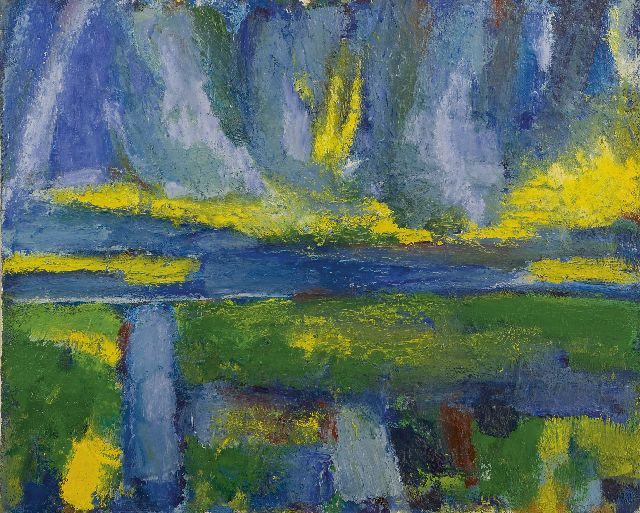 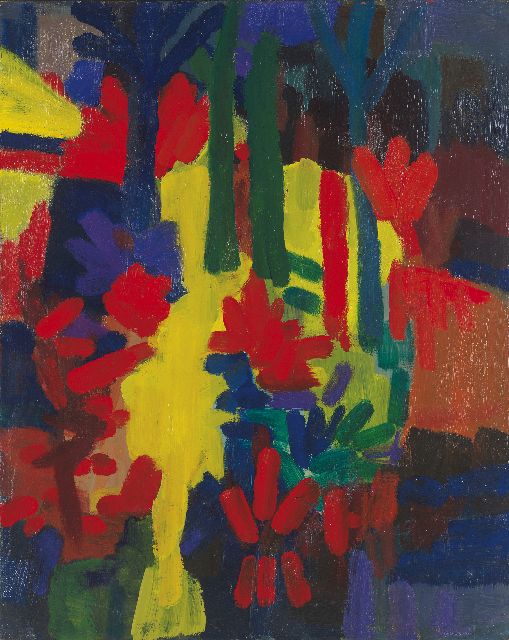 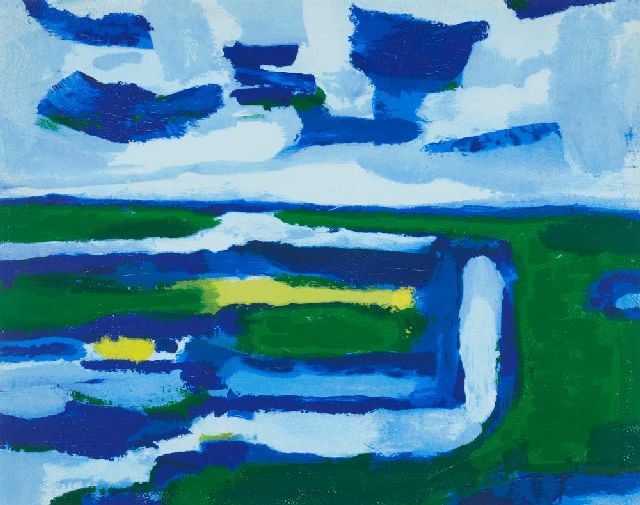 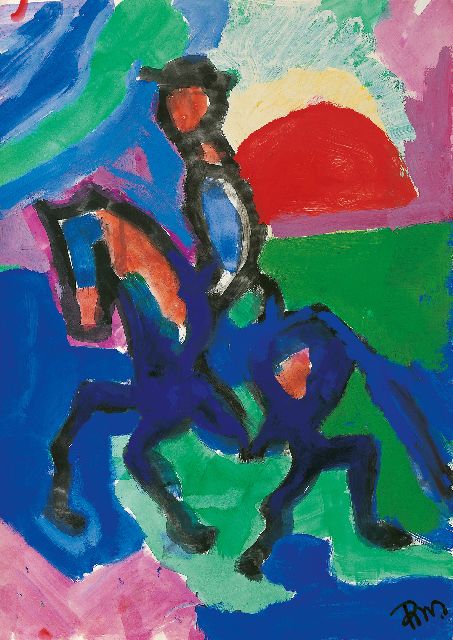 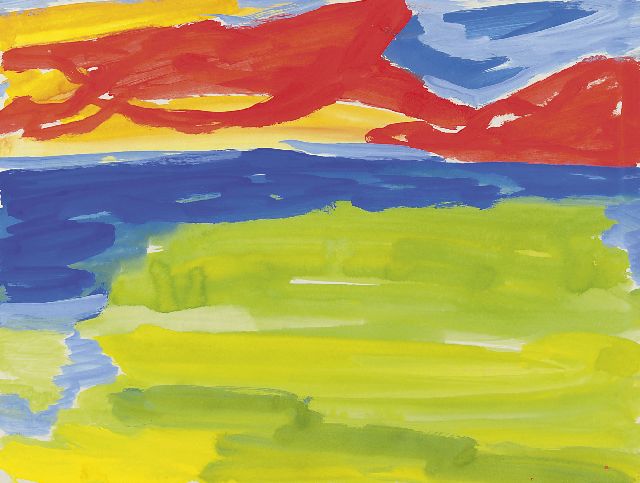 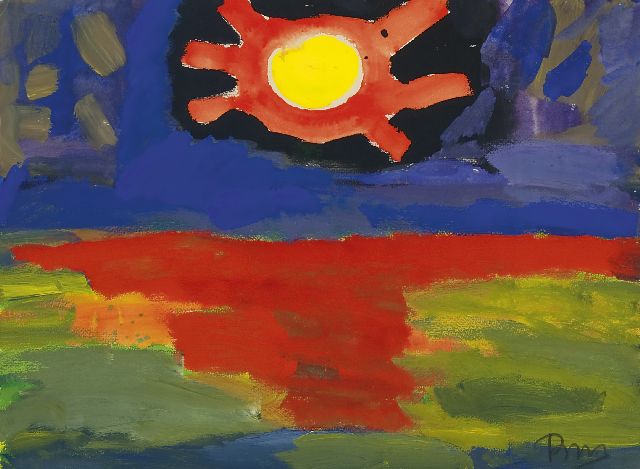 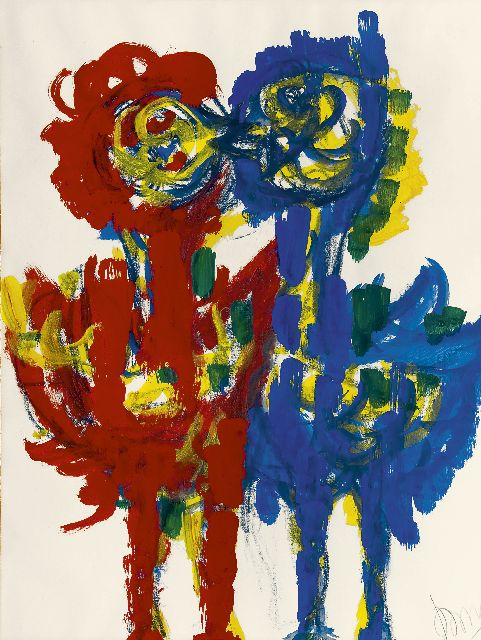 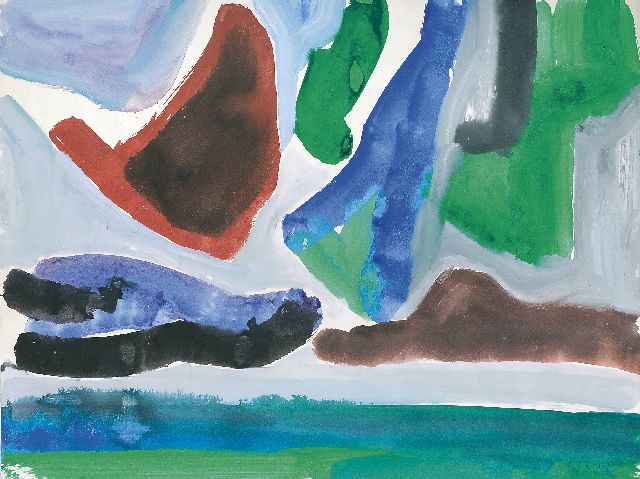 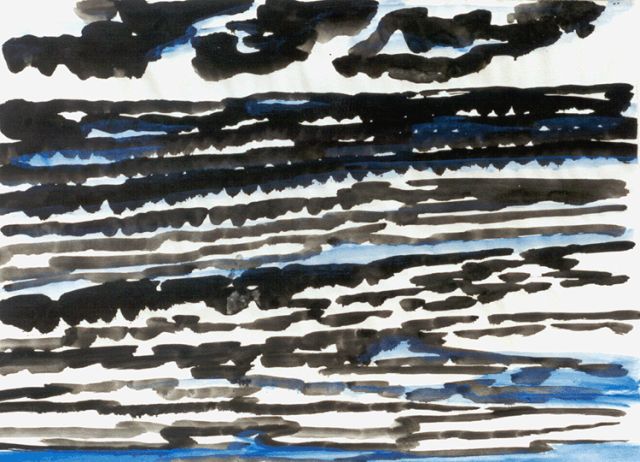 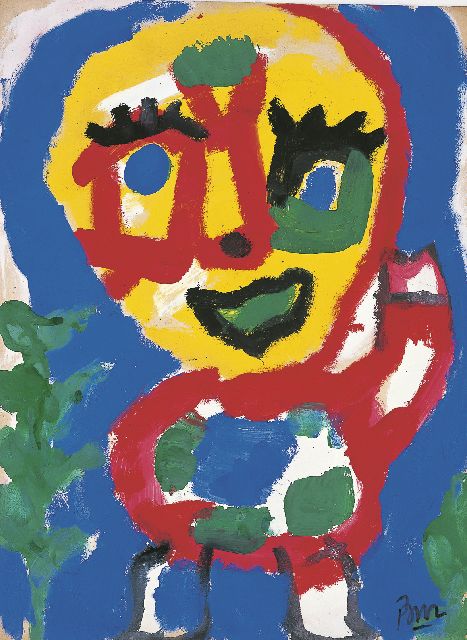 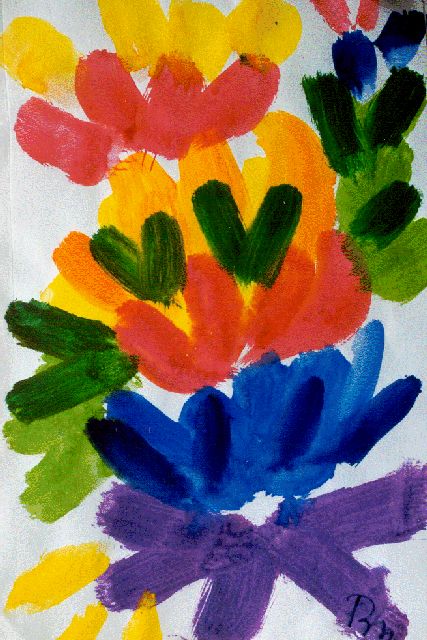 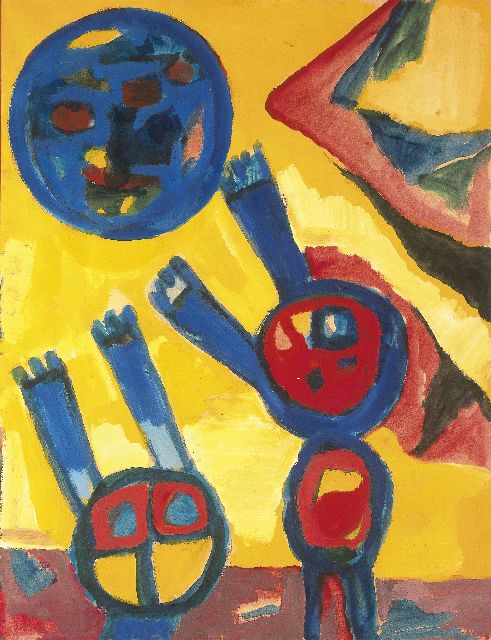 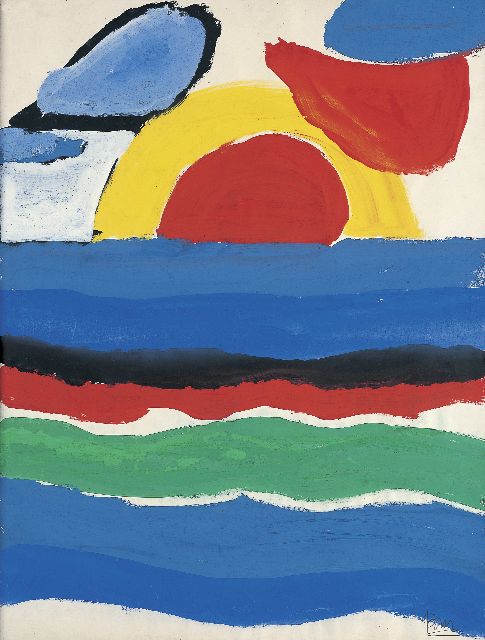 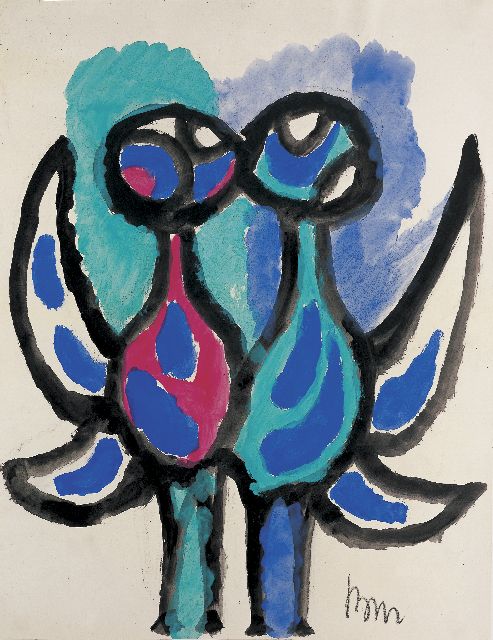 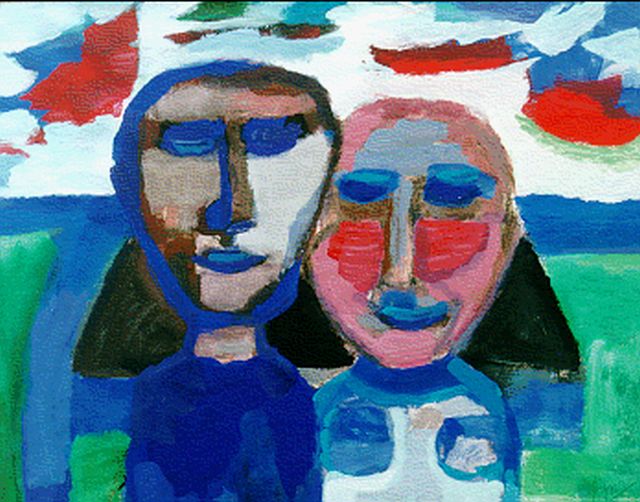