for salepaintings, watercolours and drawings by Kees Maks 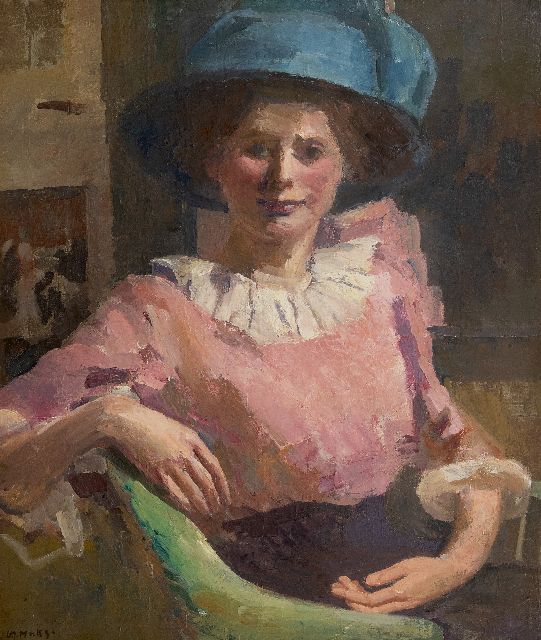 Woman in a blue hat 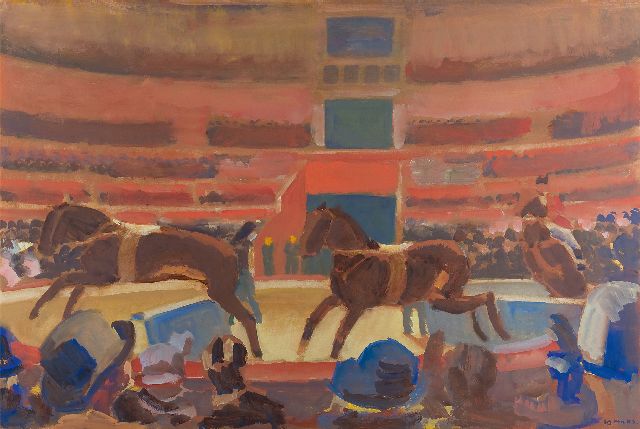 previously for salepaintings, watercolours and drawings by Kees Maks

The Rembrandtplein at night

The Rokin, Amsterdam, by night

An elegant lady with a blue hat