for salepaintings by Houten B.E. van 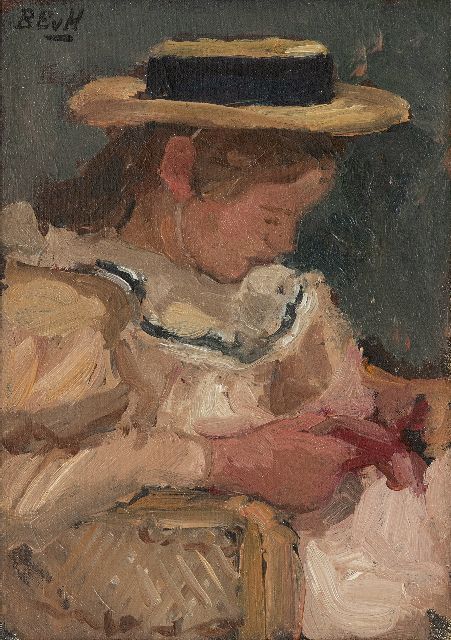 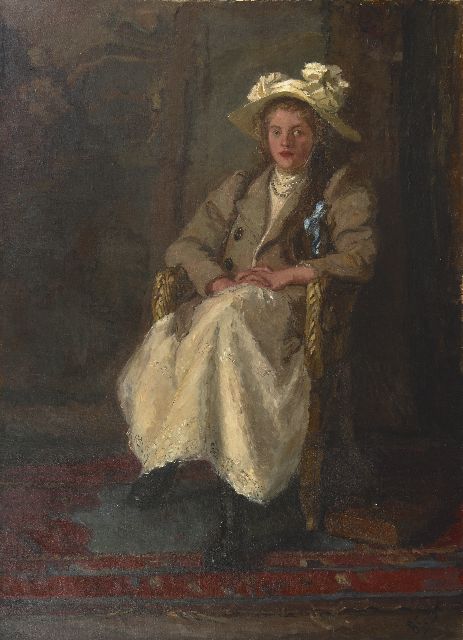 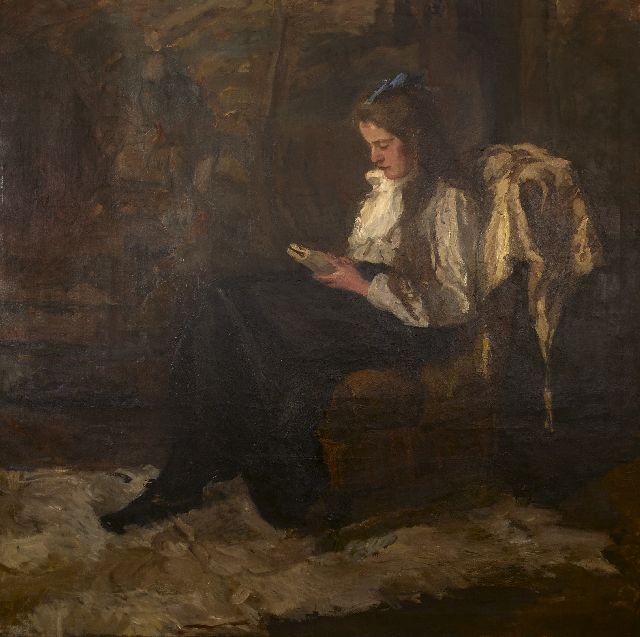 Girl with a blue ribbon reading