for salepaintings by Maud Earl 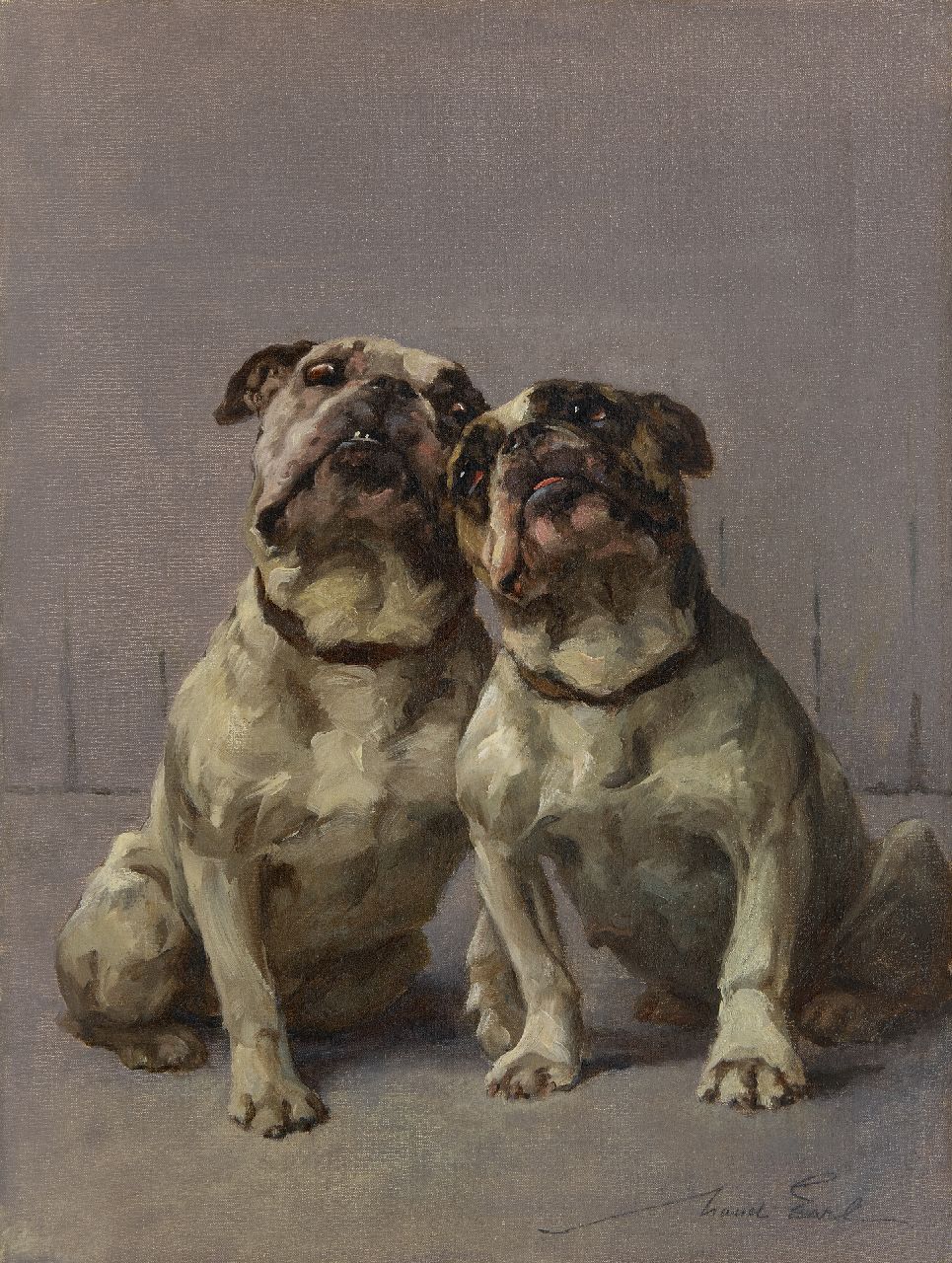