Already as a child, Max Kratz made figurines from every material he got hold of. After training as a goldsmith, which he followed - for financial security - at the request of his parents, he chose to become an artist. He studied at the applied arts school in Krefeld and in 1941 he started at the art academy in Düsseldorf, an education that was cut short by the Second World War. After the war, he resumed his studies in sculpture and his fame as an artist grew. Free work and many assignments followed. Kratz traveled extensively in Europe, Africa, America and Asia. In the 1970s he became a lecturer at the University of Essen. The central theme in his work is man, which he shaped in an abstracted-figurative way.

for salesculptures by Max Kratz 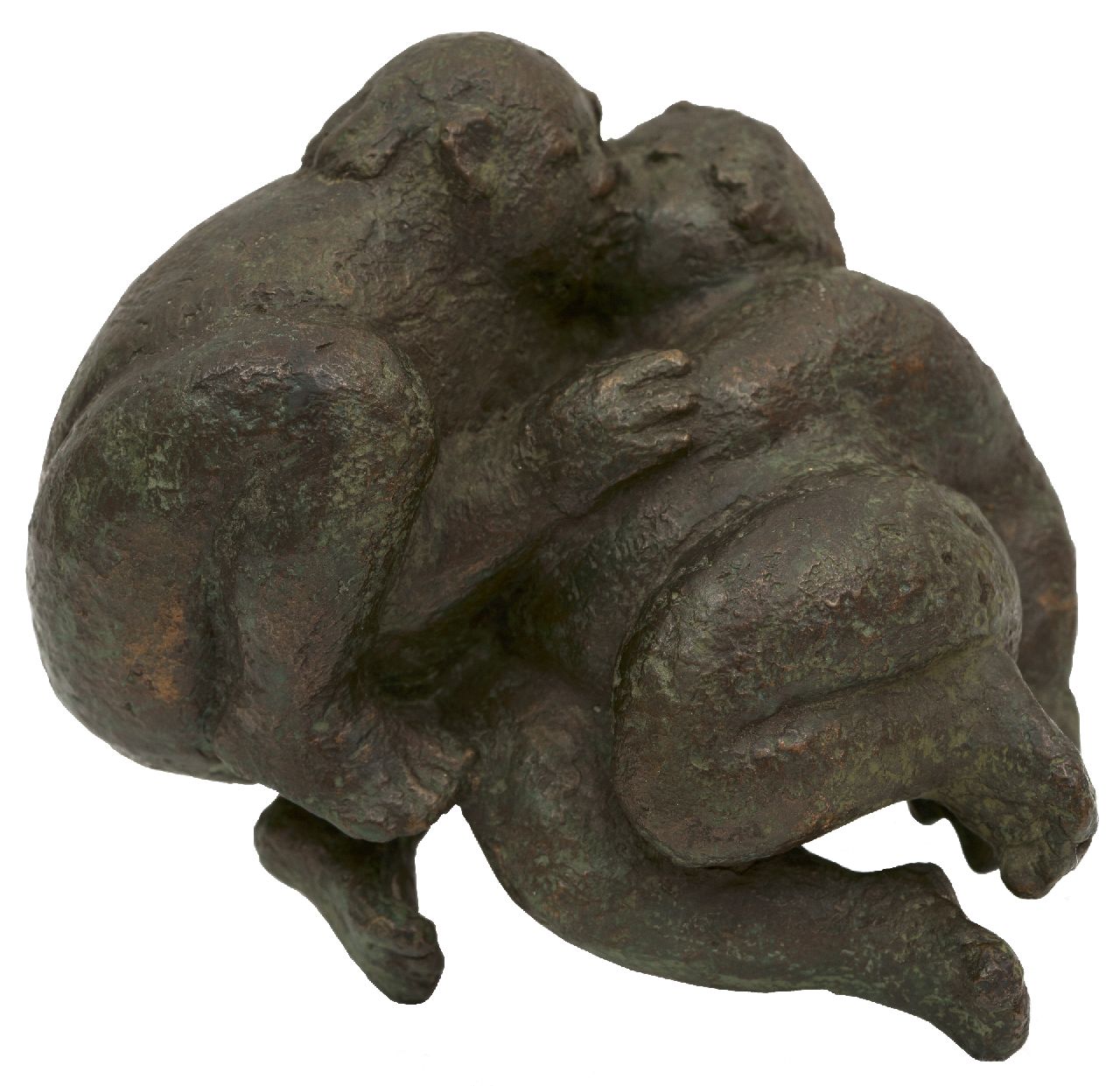