The British painter and watercolourist Arthur Romilly Fedden studied in Paris at the Académie Julian in Paris. After that he worked for a long time in France, first in and around Paris, in Brittany and in the 1930s often in the southern French Menton and surroundings. In North Africa, especially in Morocco and Tunisia, he painted village scenes and landscapes in the 1920s and 1930s. Fedden wrote two books: 'Modern Water Colour' (1918) and 'Golden Days from the Fishing Log of a Painter in Brittany' (1919).

previously for salewatercolours and drawings by A. Romilly Fedden 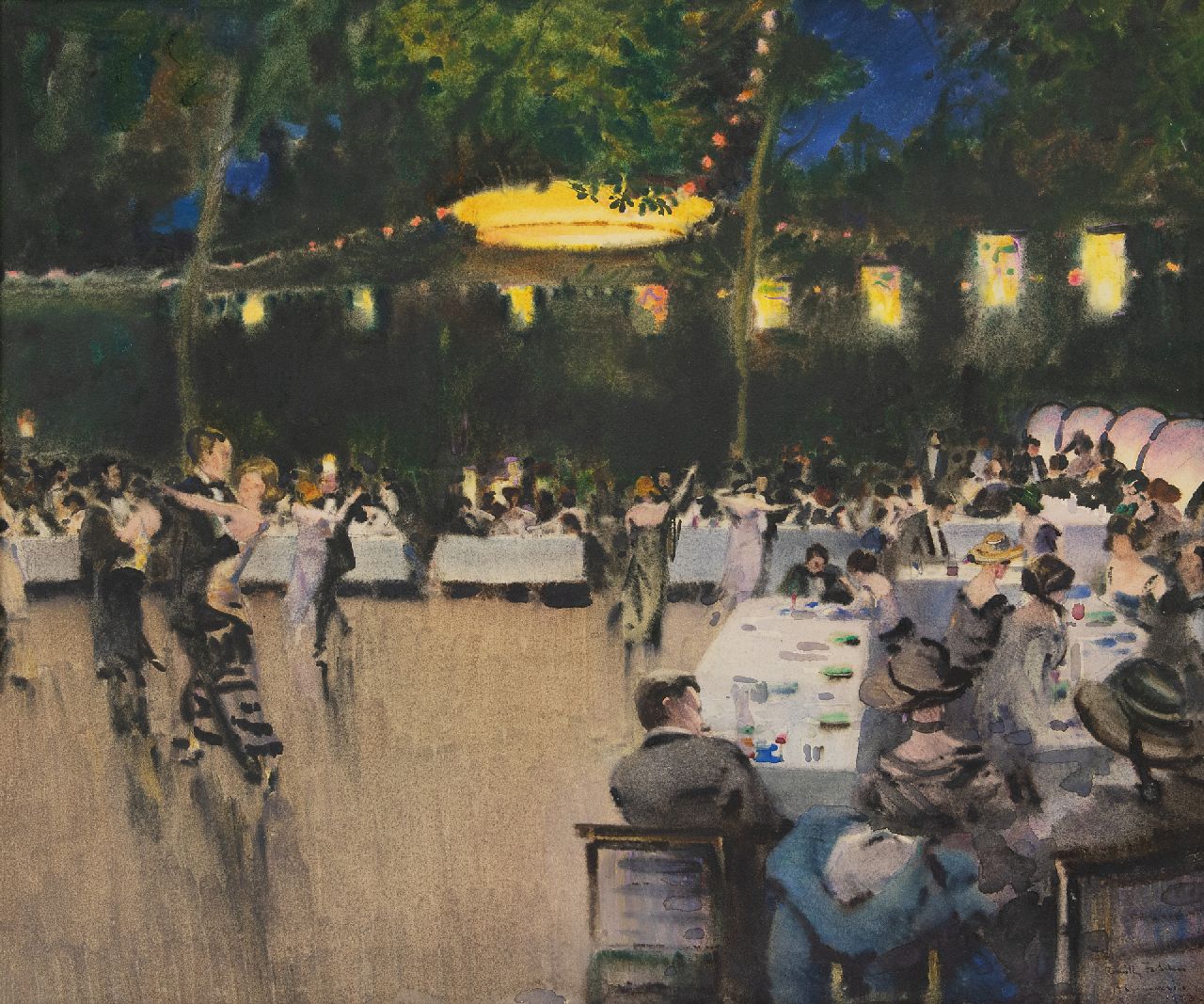