Adri van Rooijen studied at the Academy of Architecture in Amsterdam, the city where he was born and raised. In 1963 he continued his studies at the Academy of Art, where he learned modeling from Cor Hund and Nynke Jelles-Schepers. He learned figure drawing From Wim Vaarzon Morel. As a restorer, Van Rooijen contributed to the preservation of the of the Oude Kerk in Amsterdam. After completing his training at the academy in 1972, he mainly works as a sculptor and medalist. In addition to monumental works in public space, Van Rooijen also makes smaller-sized sculptures, sometimes on commission. 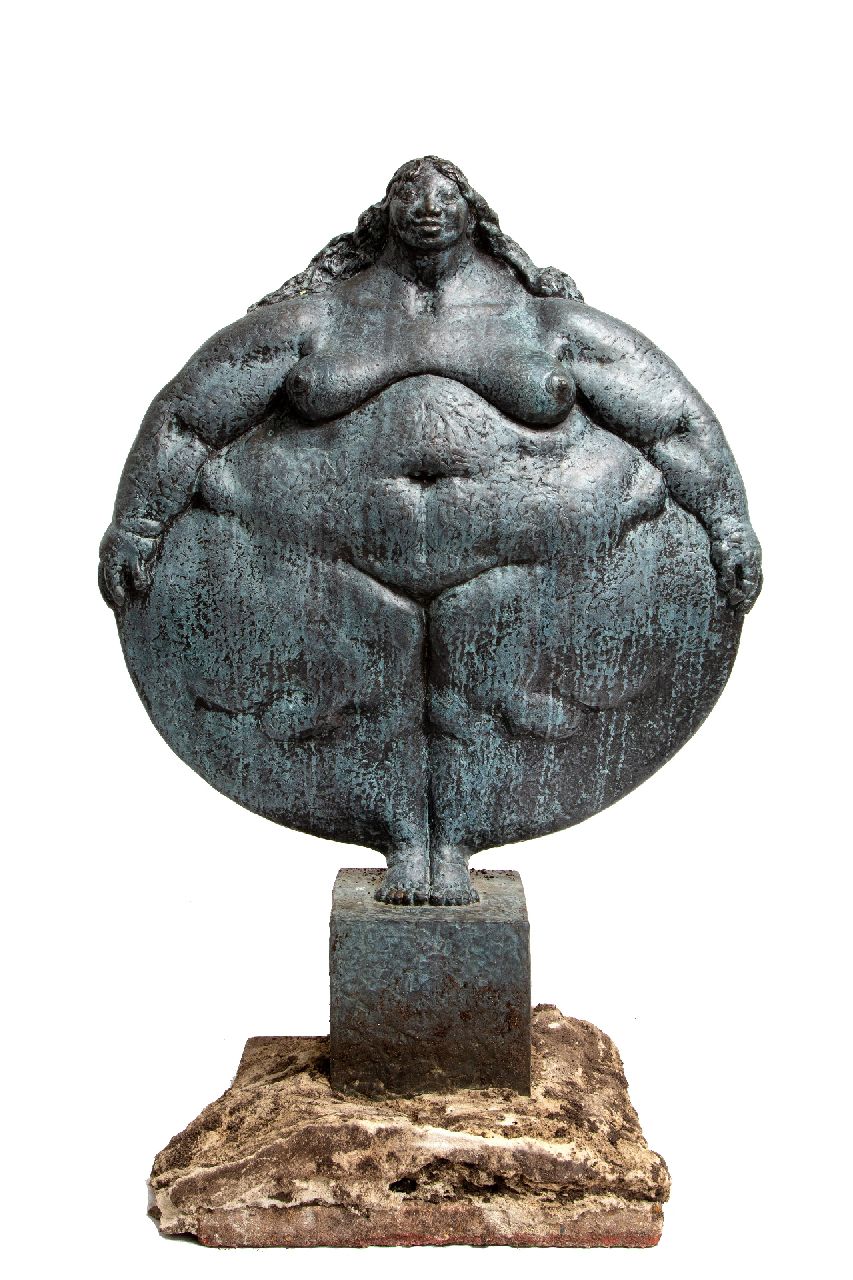