previously for salepaintings by Gouwe A.H. 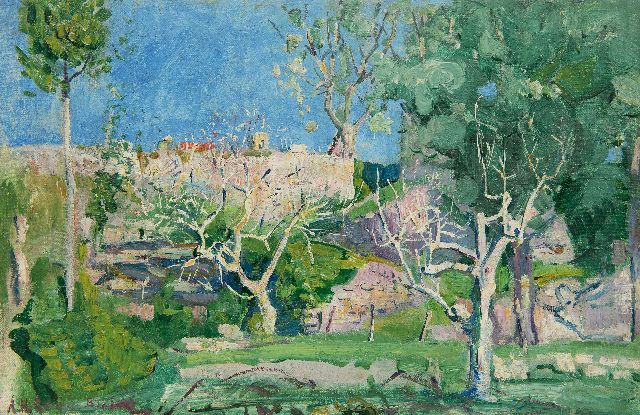 A view of Biot (South of France) 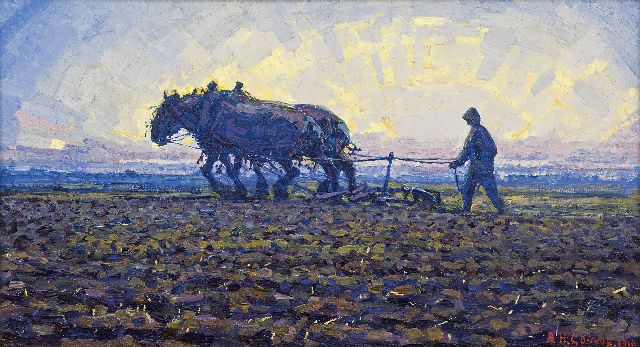 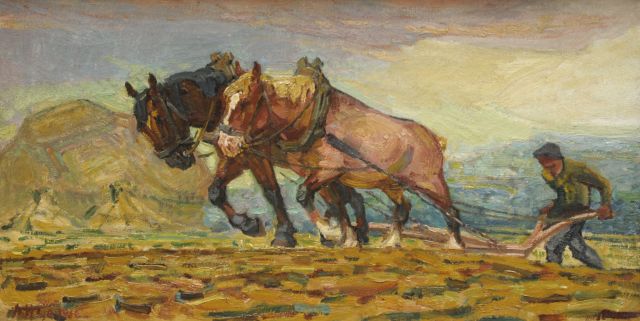 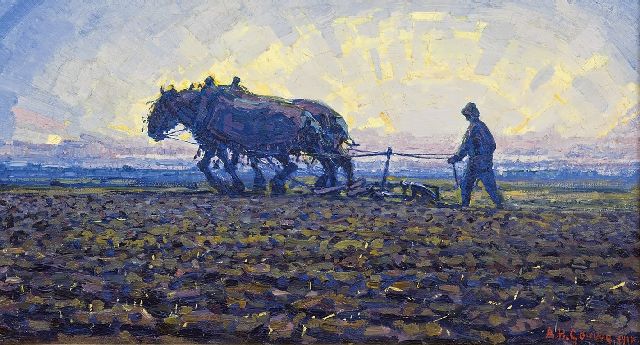 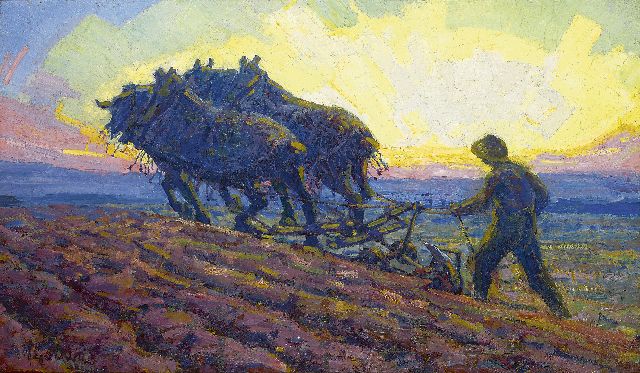 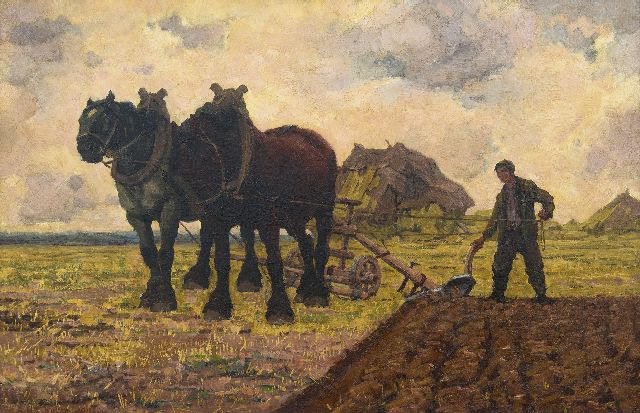 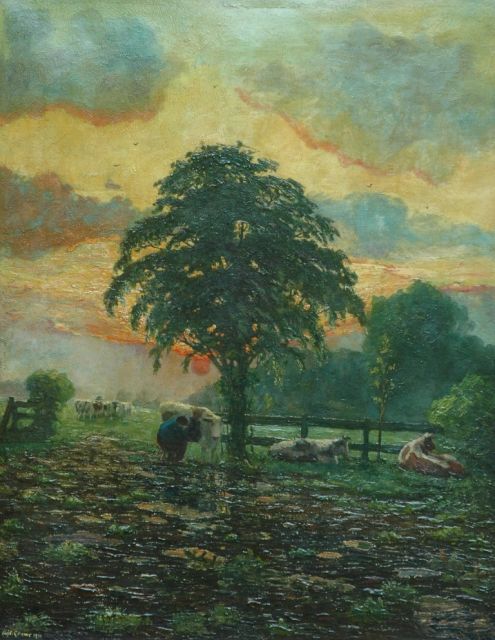 Milking the cows at sunset, Limburg

A Limburg landscape with haystacks

Ploughing the field by sunset 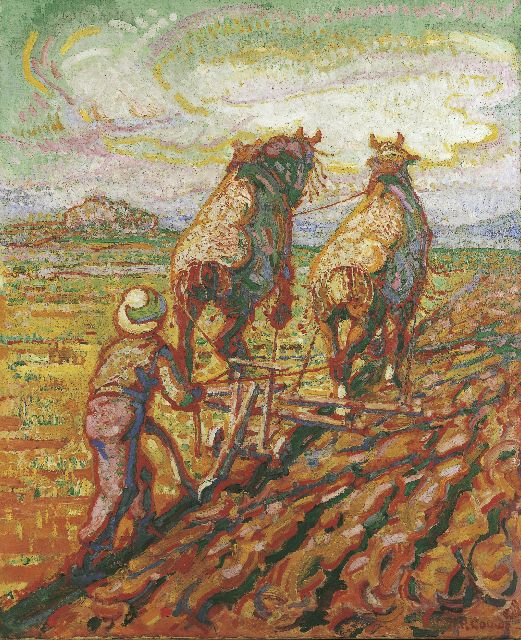 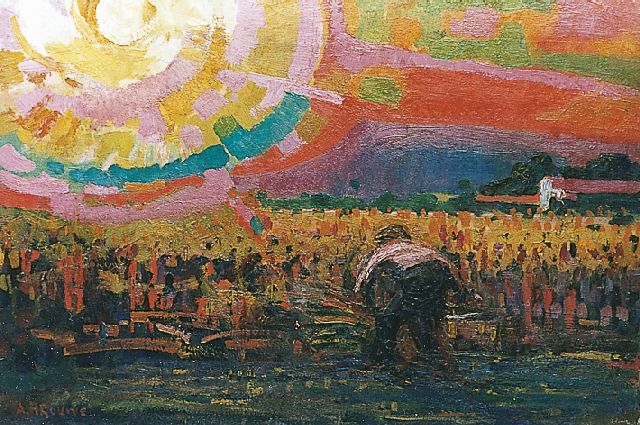 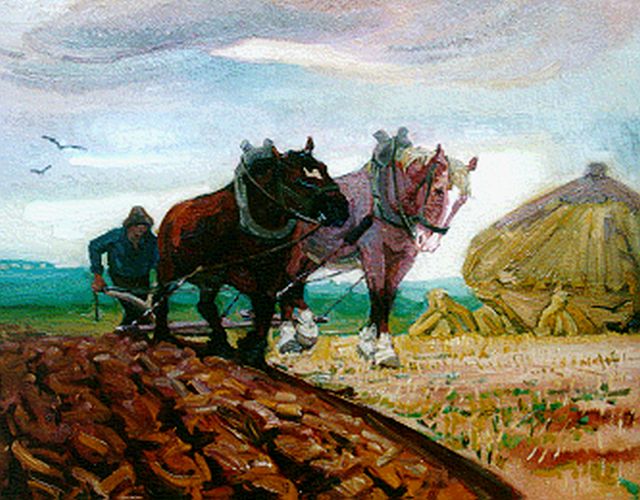 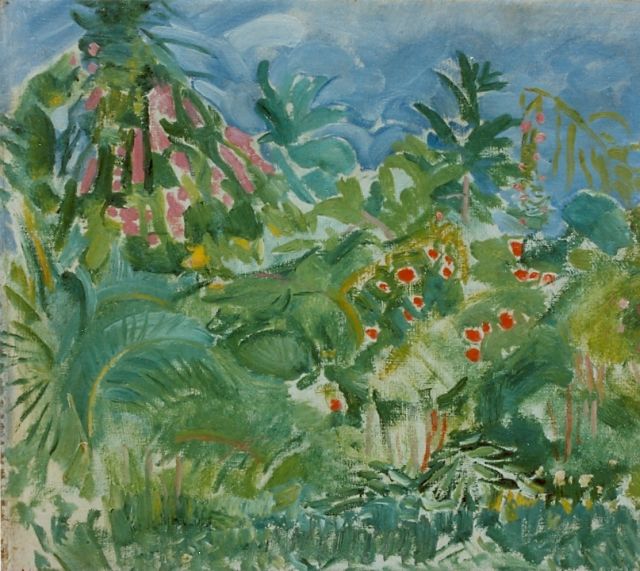 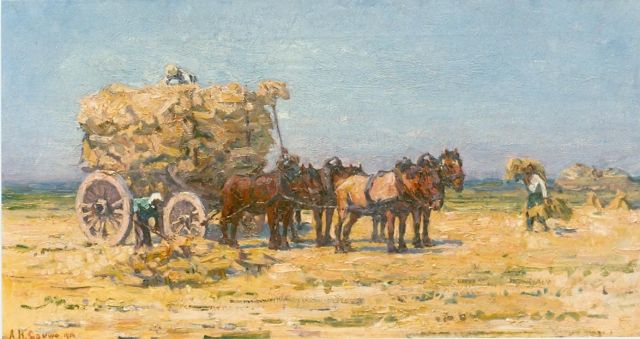 for salepaintings by Gouwe A.H.