previously for salepaintings, watercolours and drawings by Adriana Haanen 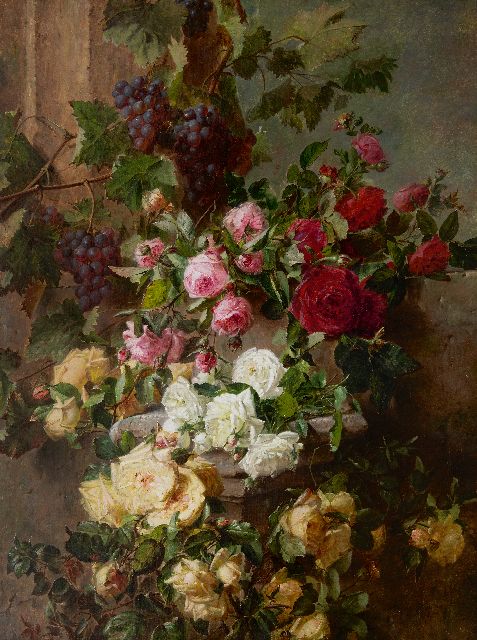 Still life with roses and grapes, 1874 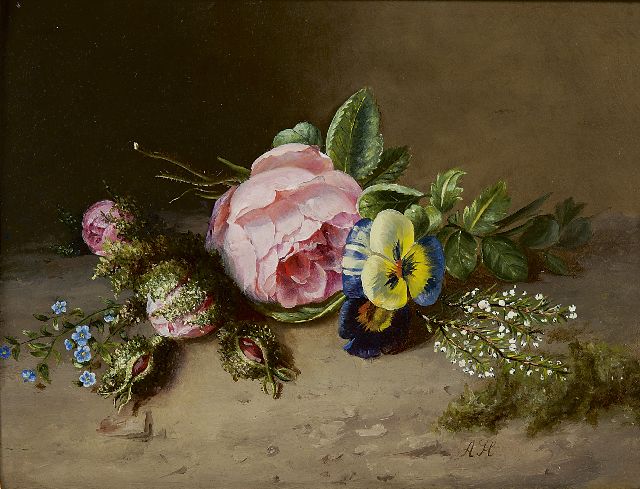 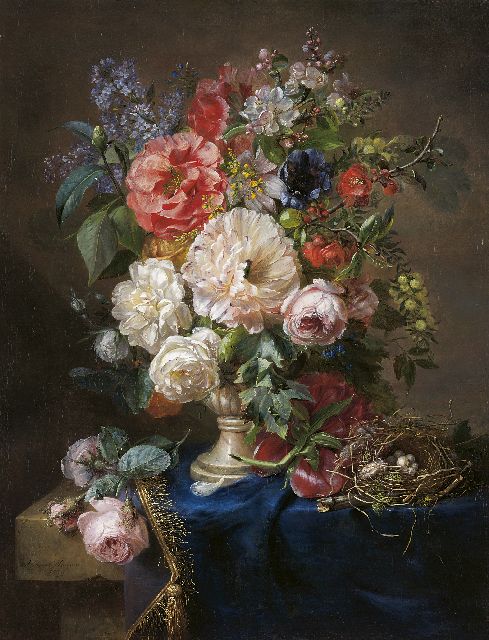 Flower still life with roses, lilac and blossom, and a bird's nest 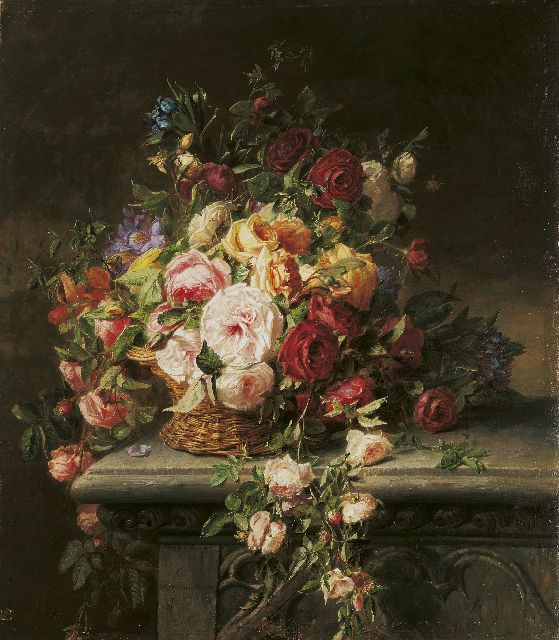 Basket with roses on a garden bench 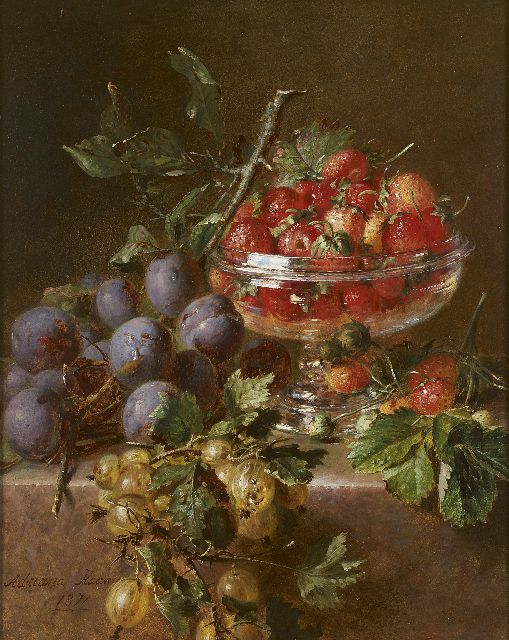 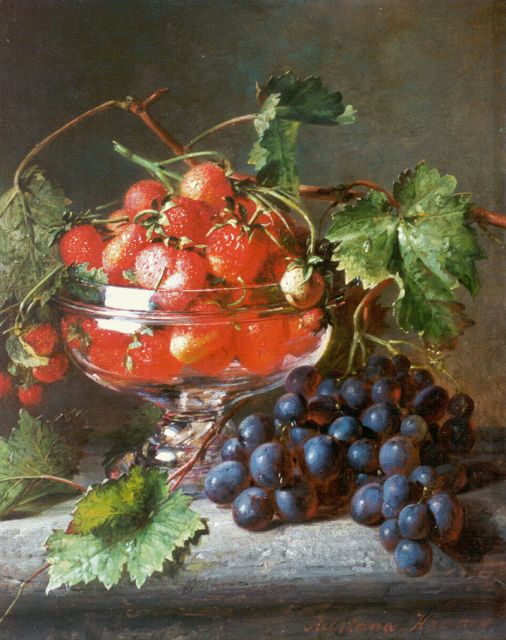 A still life with strawberries and grapes 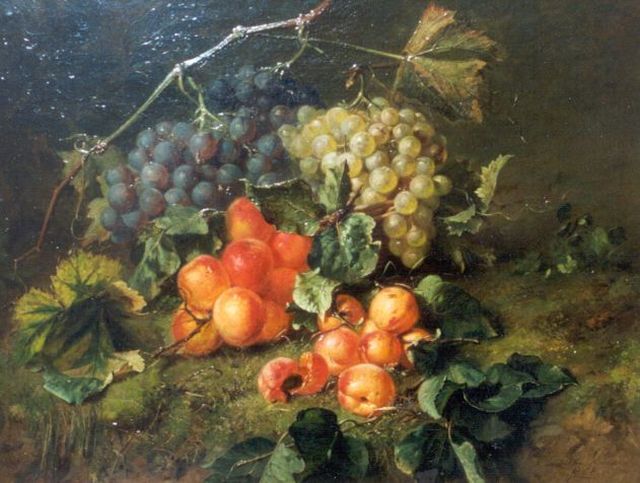 A Still Life with Grapes and Abricots 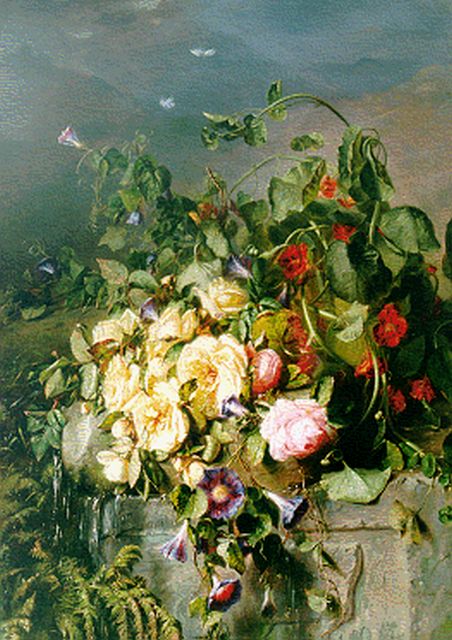 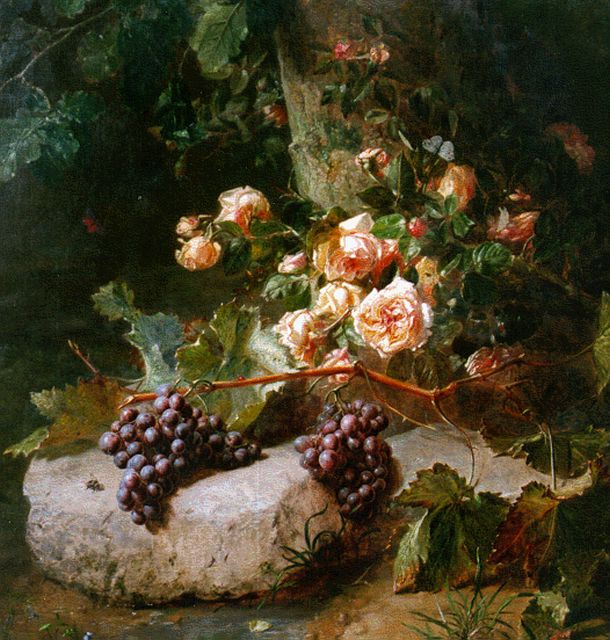 A still life with roses and grapes 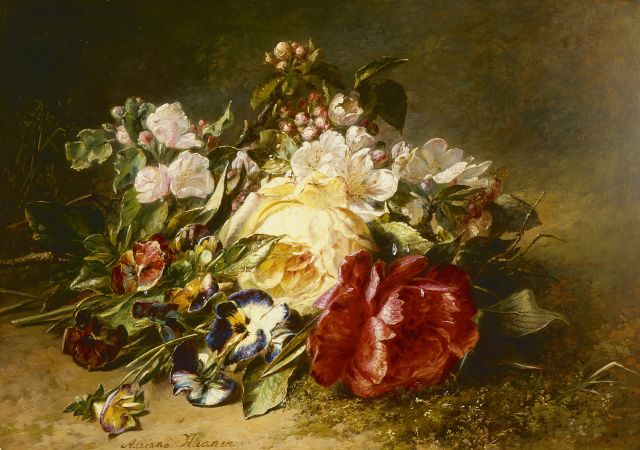 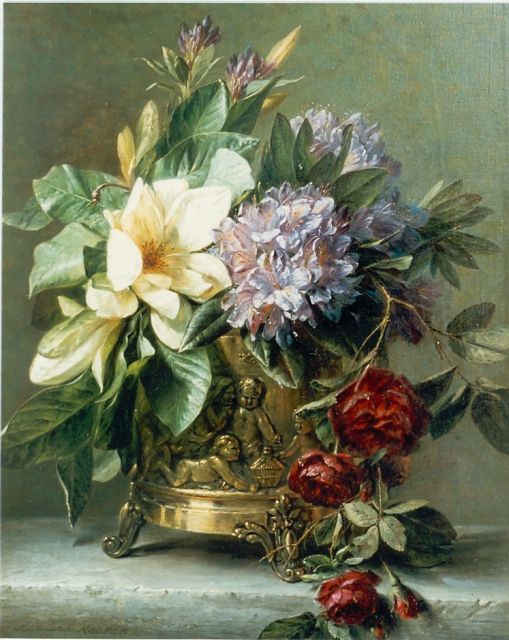 Flowers in a copper pot 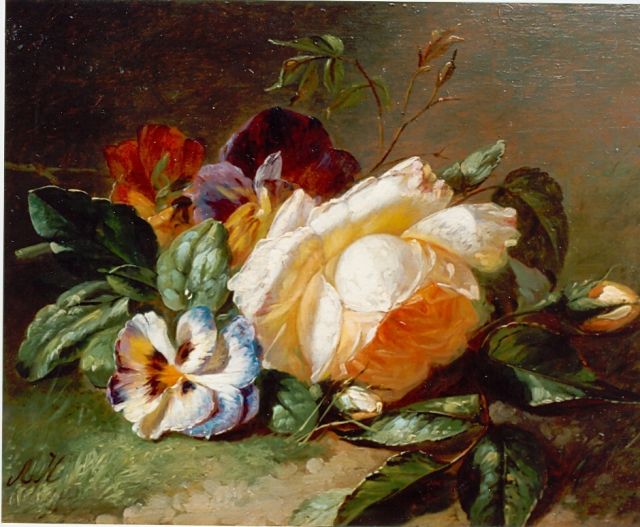 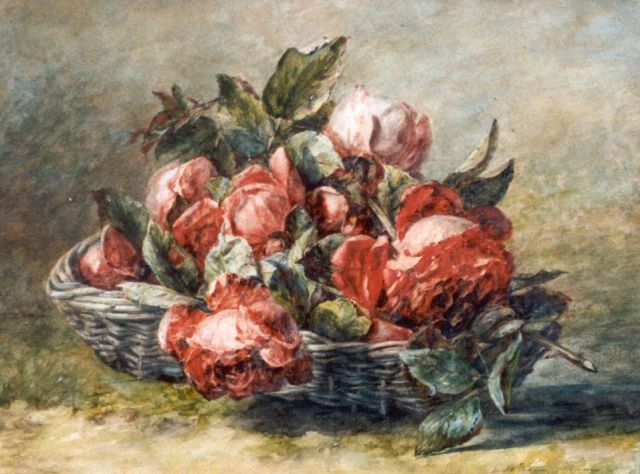 Red roses in a basket 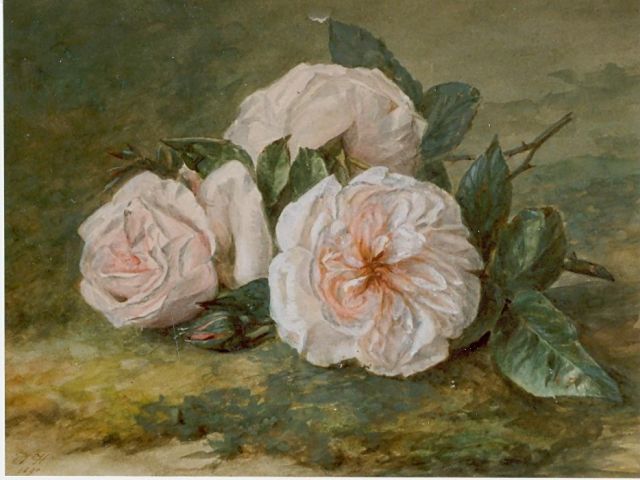 A twig of pink roses

for salepaintings, watercolours and drawings by Adriana Haanen