The Belgian artist Albert Lefebvre completed his training at the art academy in Antwerp. In 1910 he made a study trip to Paris, and after the First World War visited Rome and Athens, returning to Italy and Greece often thereafter. During the war he remained in the Netherlands, staying in Noordwijk, among other places, where he was inspired by the coastal landscape and nearby flower-bulb fields in Lisse and Hillegom. Lefebvre mostly produced landscapes, rendered in an impressionistic style verging on luminism.

for salepaintings by Albert Lefebvre 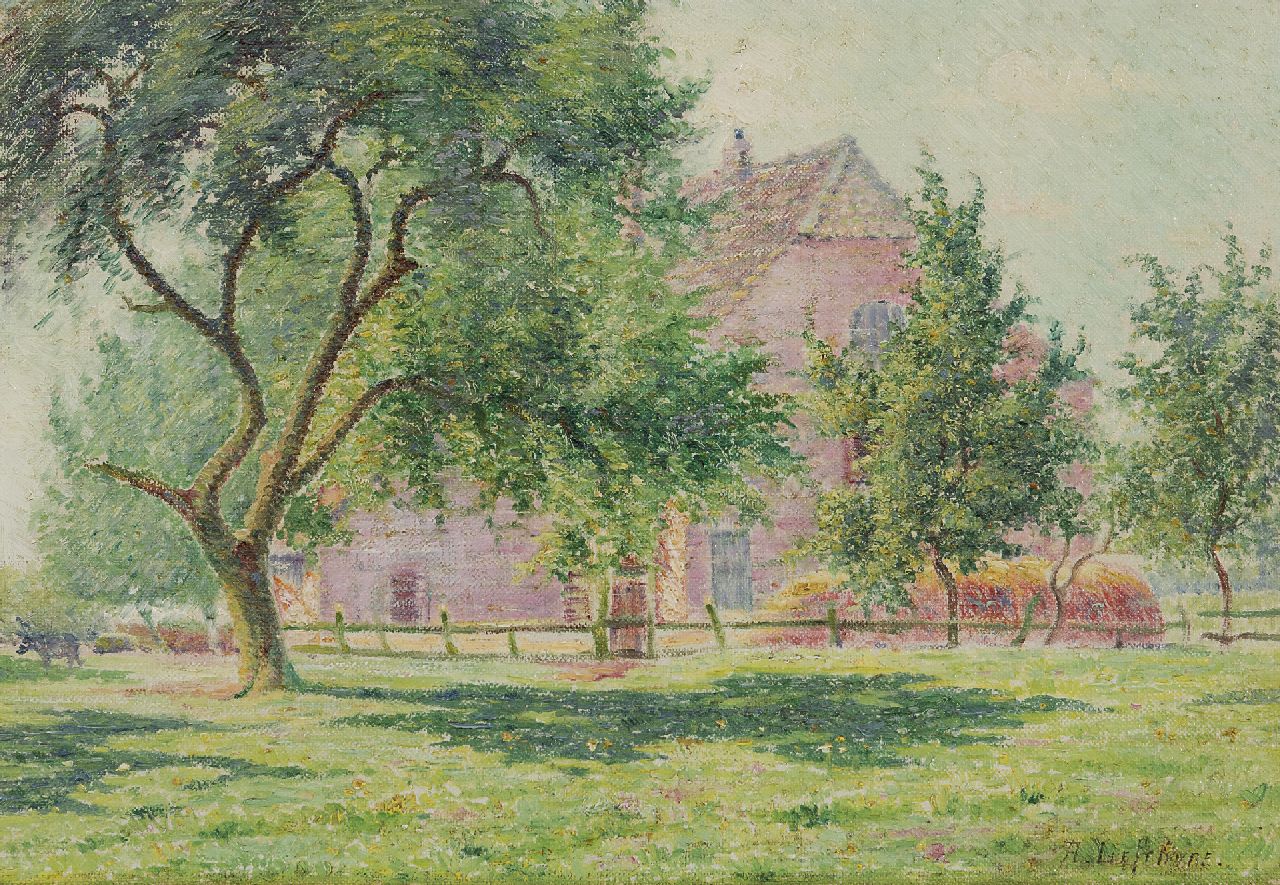 previously for salepaintings by Albert Lefebvre 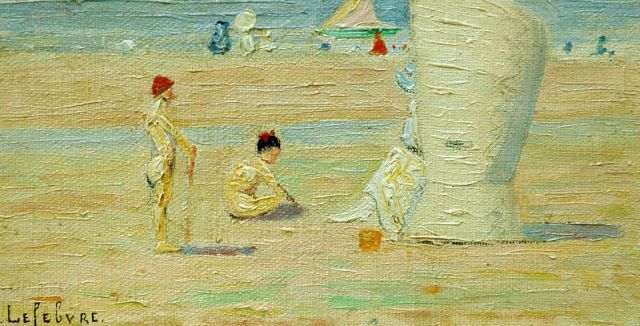 A summer day at the beach of Noordwijk 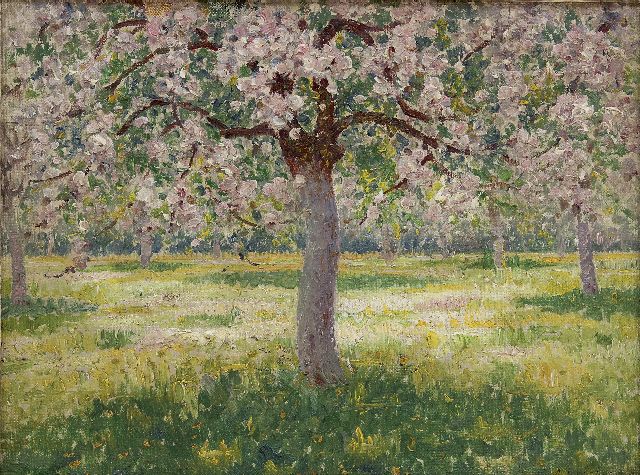 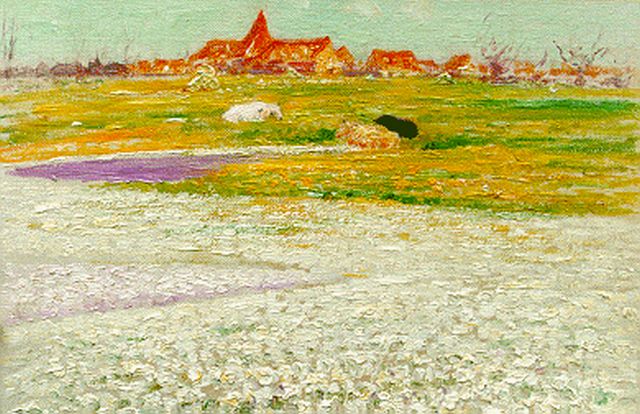 Bulb fields, a village in the distance