Alice Stanley Acheson was a talented American painter and watercolour artist. She was from a family of artists. Her grandfather John Mix Stanley became famous for his scenes of Native Americans. Her mother was a gifted artist too, who began encouraging her daughter to paint at a young age. Alice became a professional artist and her watercolours and paintings – mostly landscapes and portraits – were widely shown in prominent museums and art galleries. Alice Stanley was married to Dean Acheson, who served as the US Secretary of State under Harry S. Truman from 1949 until 1953.

for salepaintings by Alice Stanley Acheson 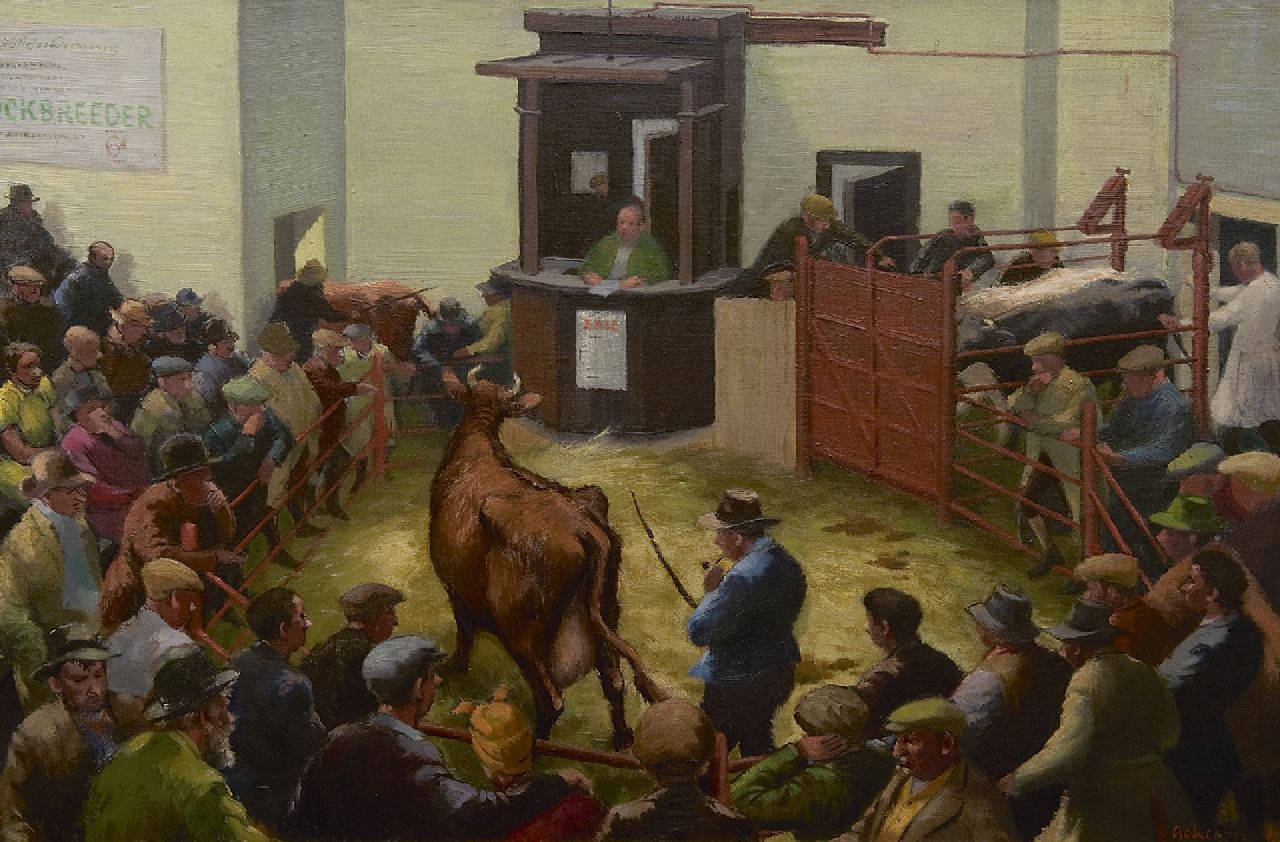