Andrey Bazanov, a member of the Union of Russian Artists, was born in Saratov on the Volga River in 1959 and also graduated from the art academy. In 1988 he graduated (department of monumental art), after which he specialized in mosaics, stained glass and wall paintings. In addition, the artist continued to be fascinated by the painting of the human figure, in particular by nudes, and in particular his erotic representations became very popular. Since 1987 he has regularly participated in exhibitions of the Russian Artists' Union as well as exhibitions abroad, including 'Russian Paintings' in Paris (1995),' Young Artists of the Russian Academy of Arts' in Marburg, Germany (1995), ‘From Avant-garde to Realism’ in Oslo (1996) and ‘The School of St. Petersburg’ in Zurich (1997). Bazanov's work is sold all over the world.

for salepaintings by Bazanov A.N. 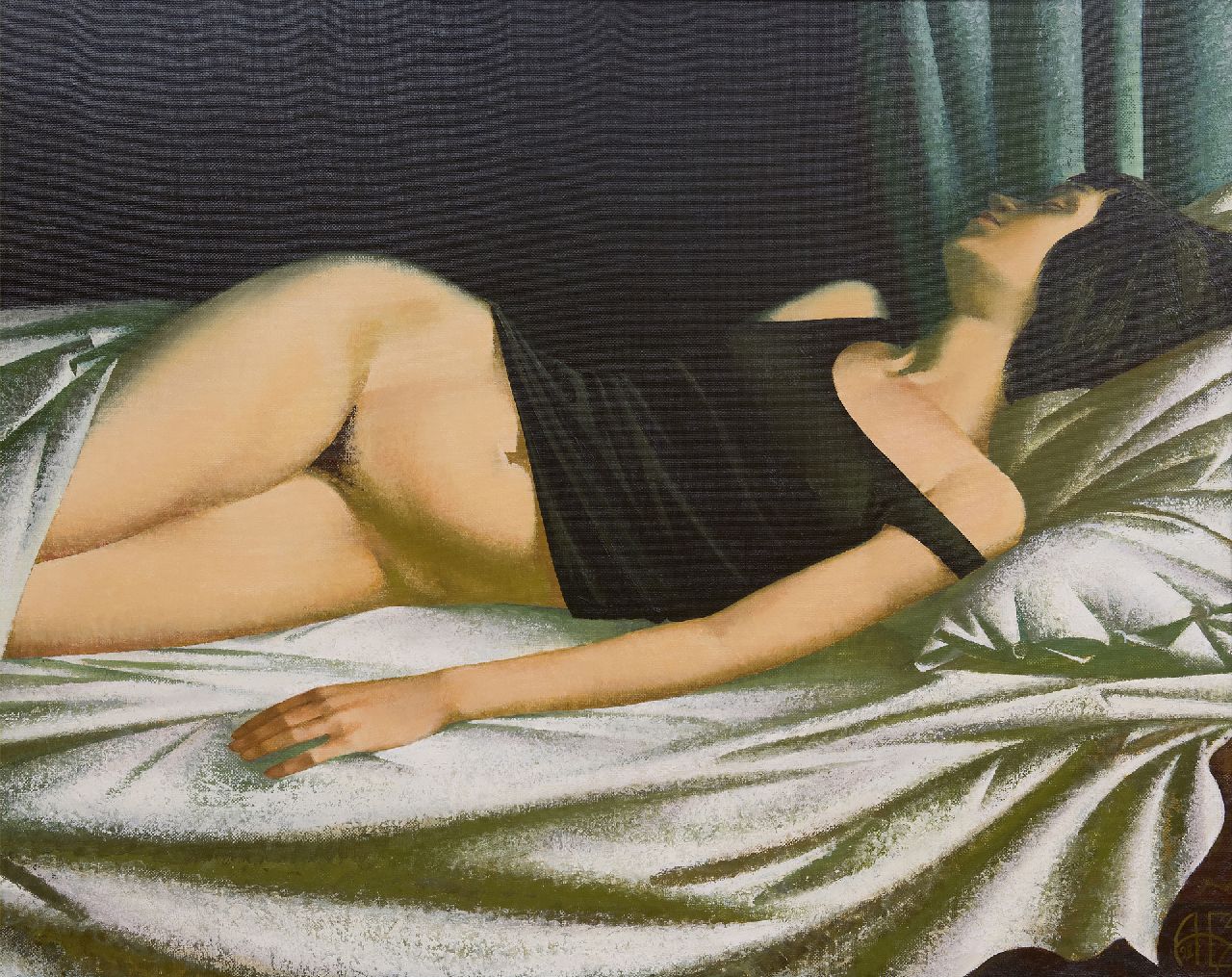