Anne-Pierre de Kat attended the art academy in The Hague, trained as a sculptor at the academy in Ghent and took painting lessons at that in Brussels, where he also met Rik Wouters. De Kat debuted with bright, impressionistic landscapes, but after the First World War became a champion of the Fauvist movement. He painted landscapes, seascapes, still lifes, figures, nudes and portraits, including self-portraits. In 1905 he settled in Belgium (acquiring Belgian nationality in 1919), where he showed at Salons and exhibitions organised by La Libre Esthetique (1914), Le Cercle Artistique and the Cercle des XV (1919). He also made sculptures in the period 1905-1913. After 1920 he began painting in a more classical style, inspired by his discovery of the Renaissance painters Breughel and the German Lucas Cranach. In 1945 De Kat settled permanently in France. 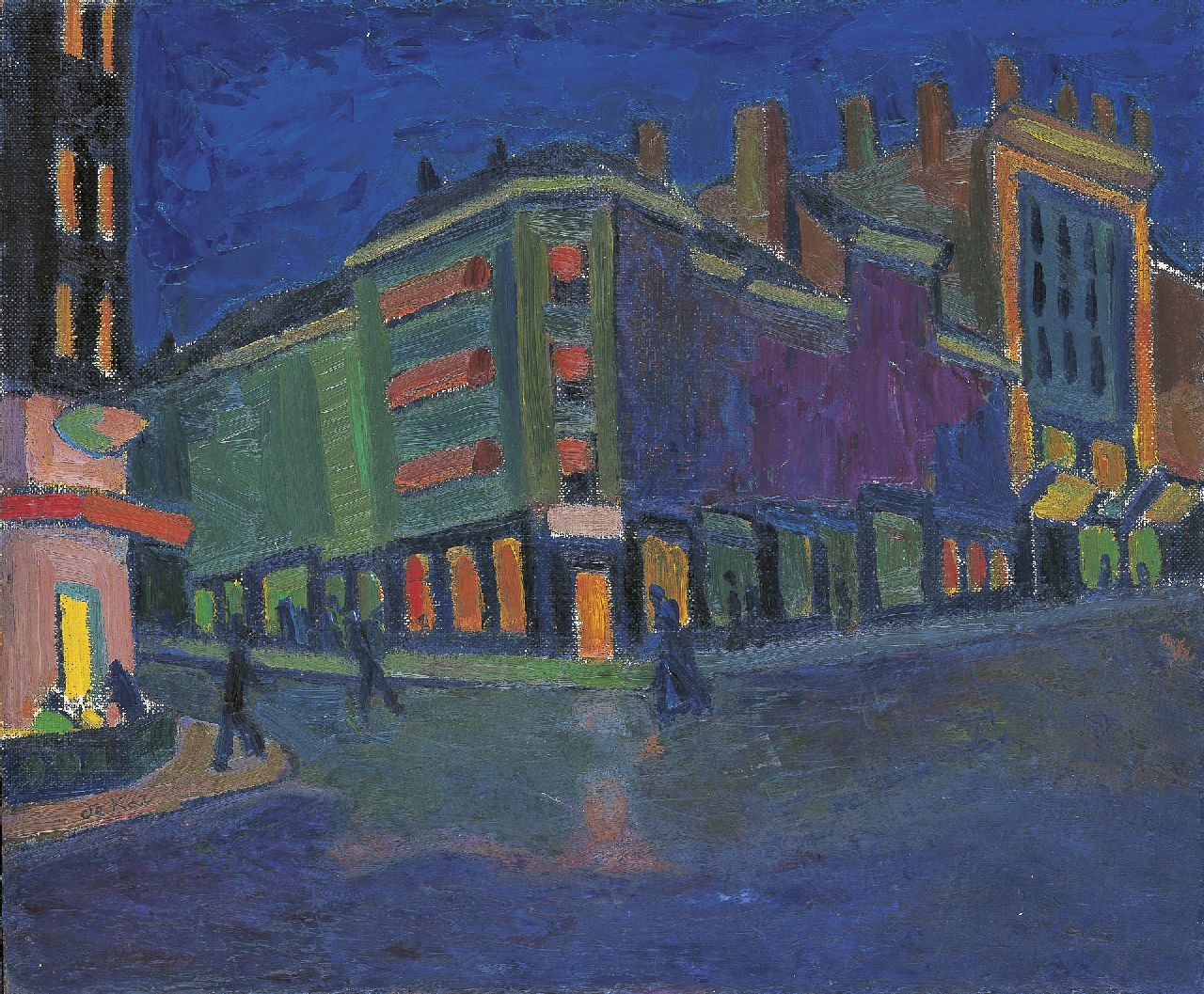