In the years 1993-1997 Antoinette LeRoy studied Religion, Art & Culture, after which she definitively opted for artistry and specialized in sculpture. She was taught by Eric Claus and later continued her studies in stonemasonry and a bronze foundry in Pietrasanta, Italy. The human body is her source of inspiration, and the theme of 'duality' plays an important role in the elaboration. Contrast effect in shapes, planes and in surface treatment, rotations and incisions in torsos and forms derived from these are characteristic of her images.

previously for salesculptures by Antoinette LeRoy 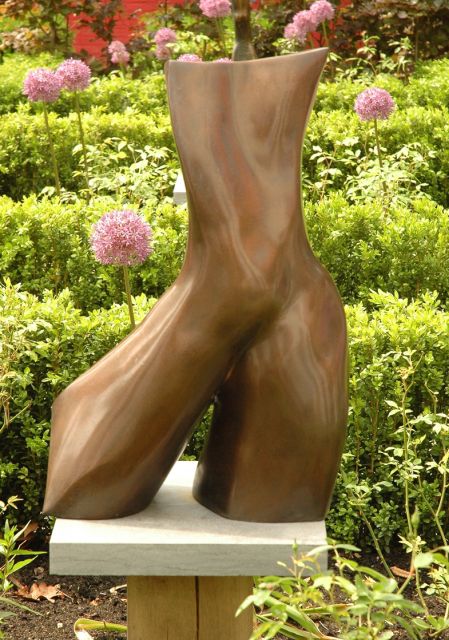 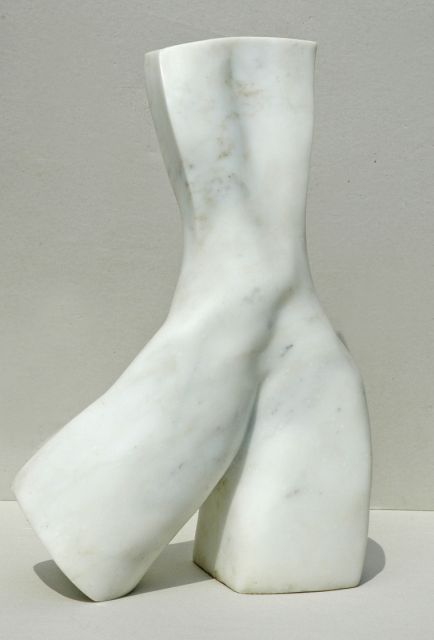 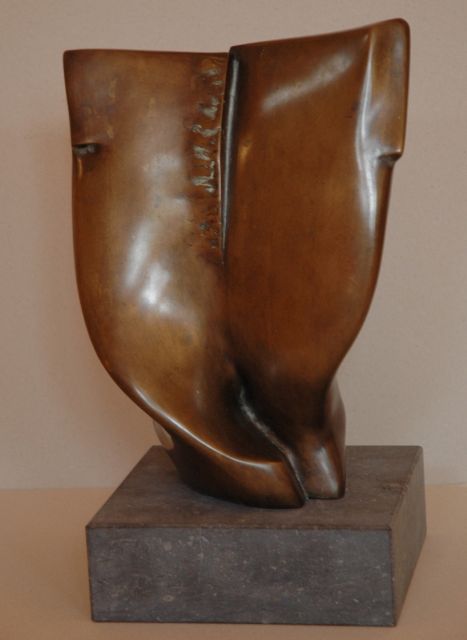 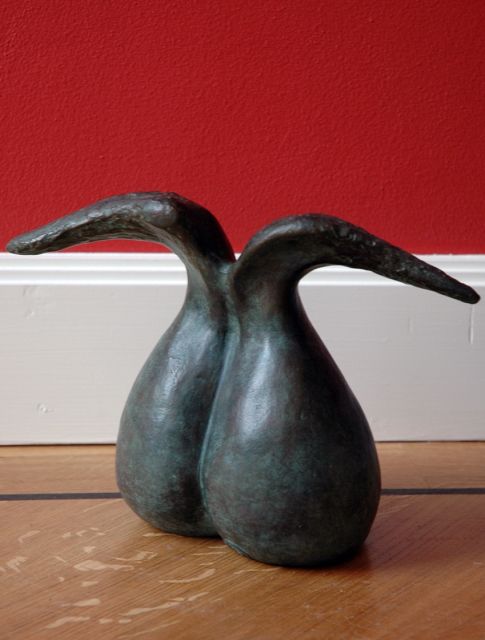 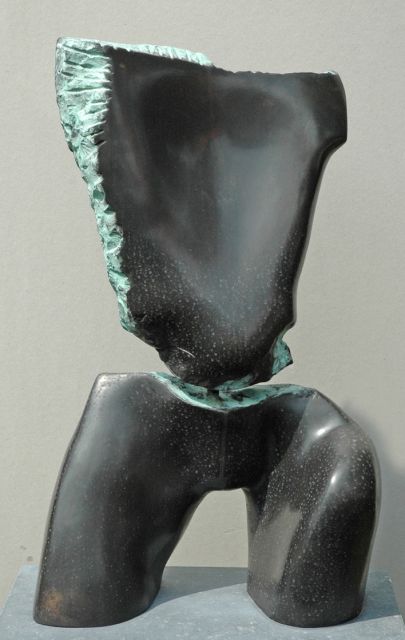 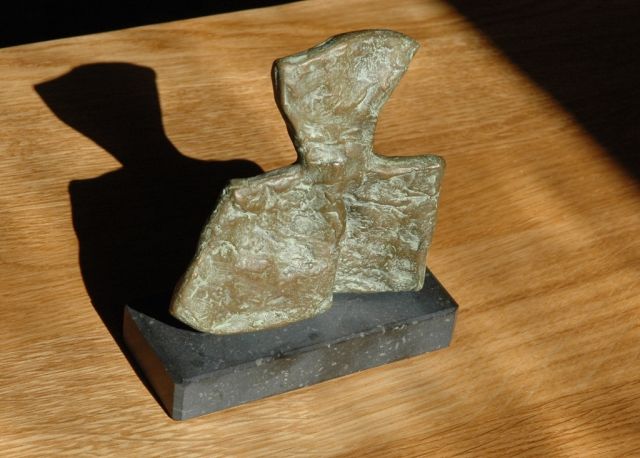 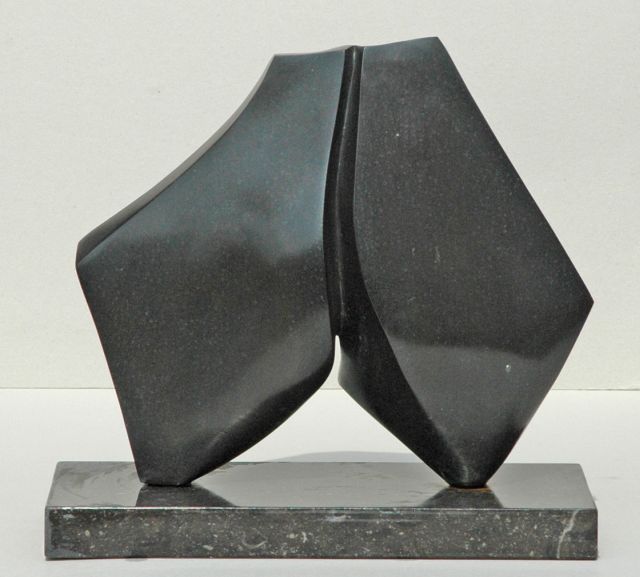 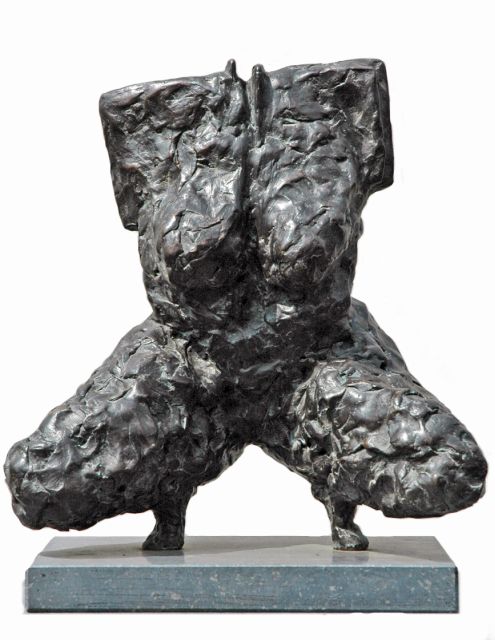 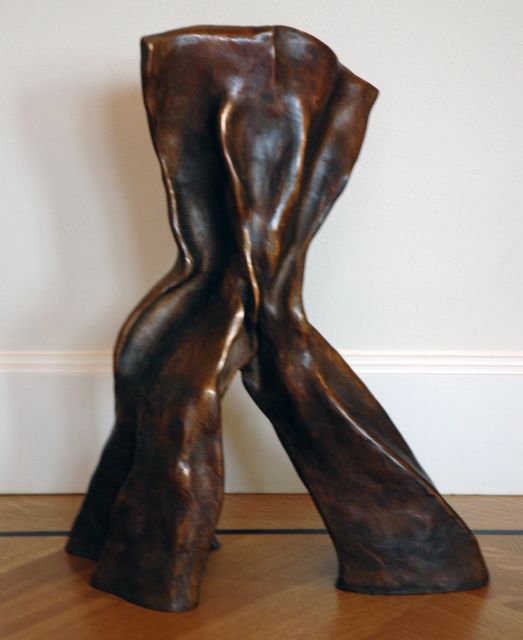 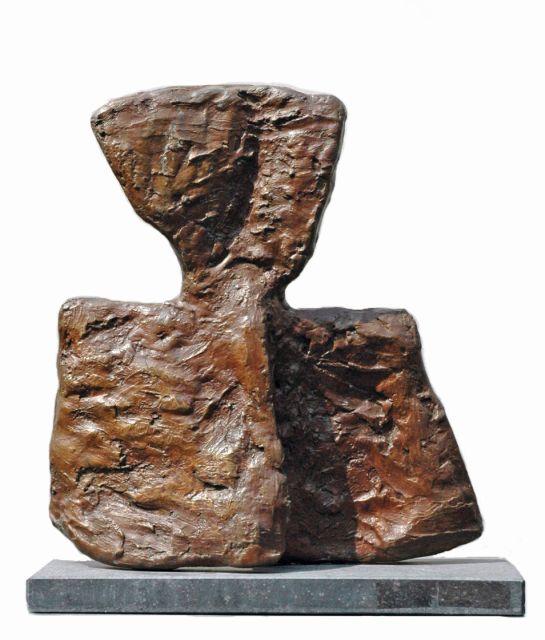