Arthur Kampf studied at the art academies of Düsseldorf and Berlin. After completing his studies, he became a lecturer at the first academy. Some years later, the artist became director of the Hochschule für Bildende Künste in Berlin and a member of the Preussischen Akademie der Künste. Kampf was a history painter, and occasionally chose historical scenes as a subject. These paintings were also used as political propaganda material. In addition to the aforementioned subjects, the artist also painted mythological scenes and theatre scenes.

previously for salepaintings by Arthur Kampf 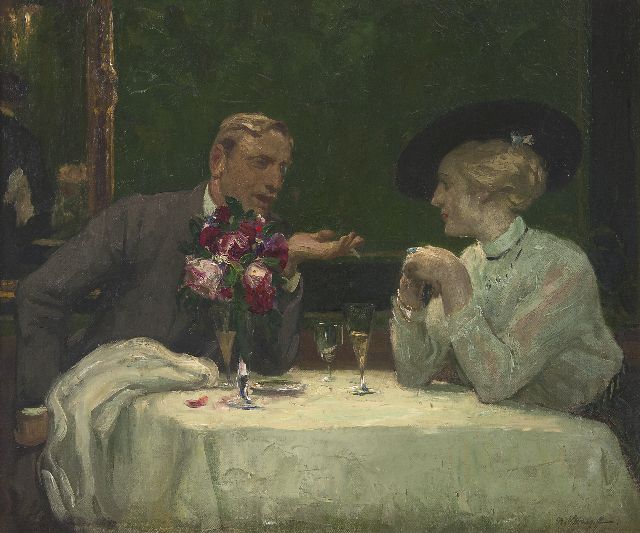 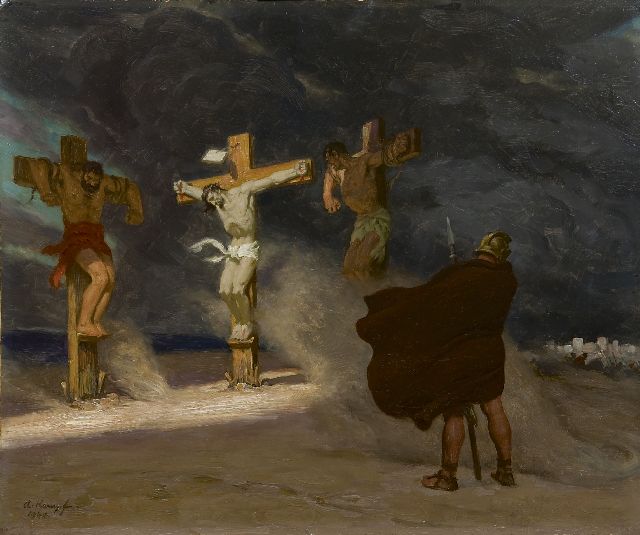 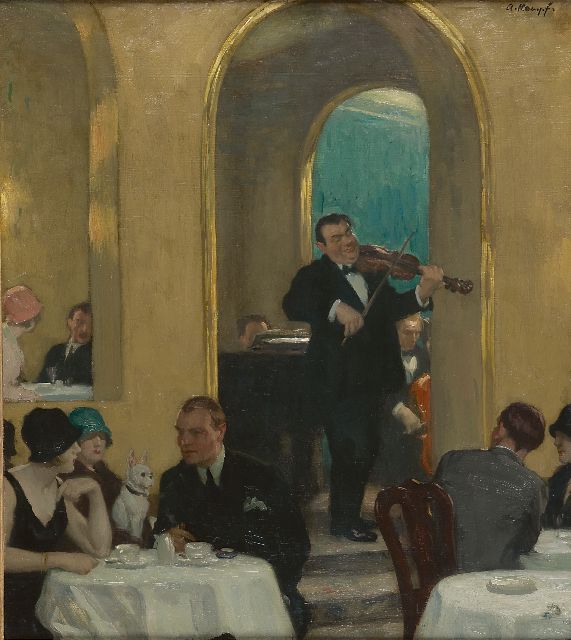