Arthur Spronken is one of the most famous Dutch contemporary sculptors. He mainly became known for his large, fragmented, expressive horse torsos in bronze. Spronken first followed a course at the Kunstnijverheidsschool in Maastricht (1948-'52) and then did a one-year internship at the Academia delle Belle Arti di Brera in Milan. Here he was taught by Mario Marini, among others, known for his horse sculptures. Spronken initially makes wooden sculptures, even before he goes to the academy, especially of religious figures. In 1961 he switched to bronze and other themes (the human body in motion, dancers, horses). Museums have devoted a retrospective to his work several times 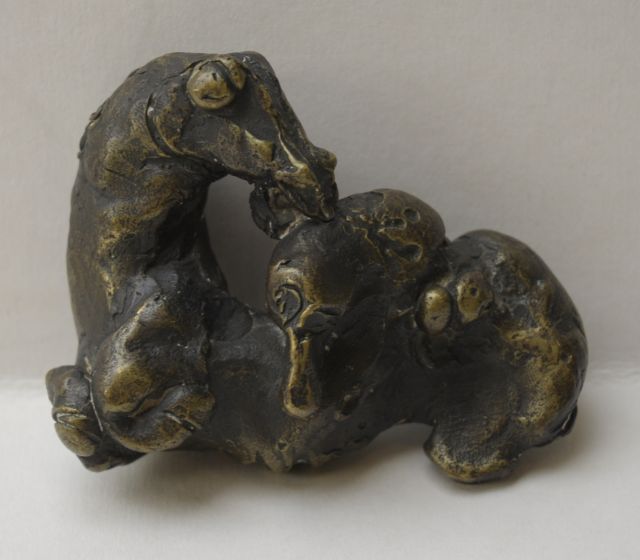 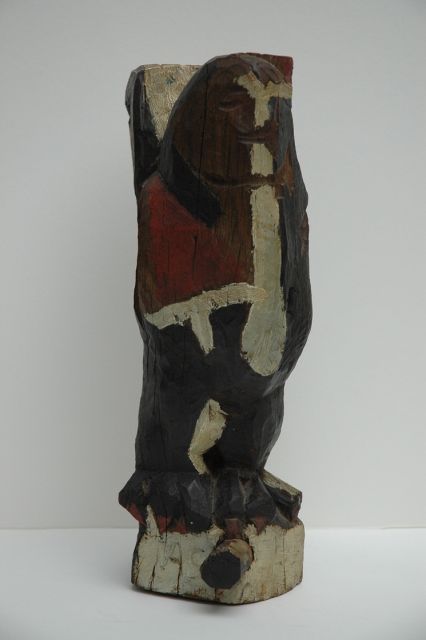 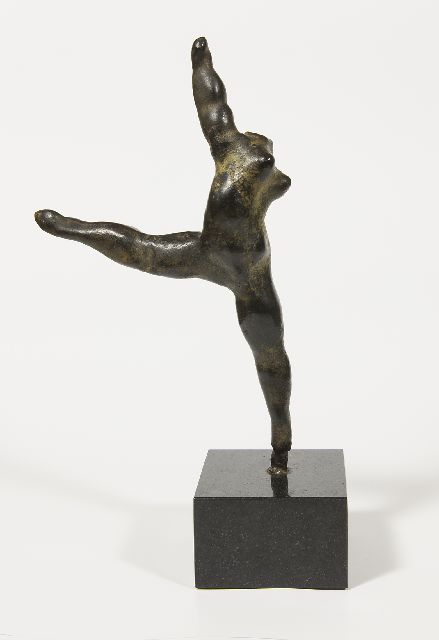