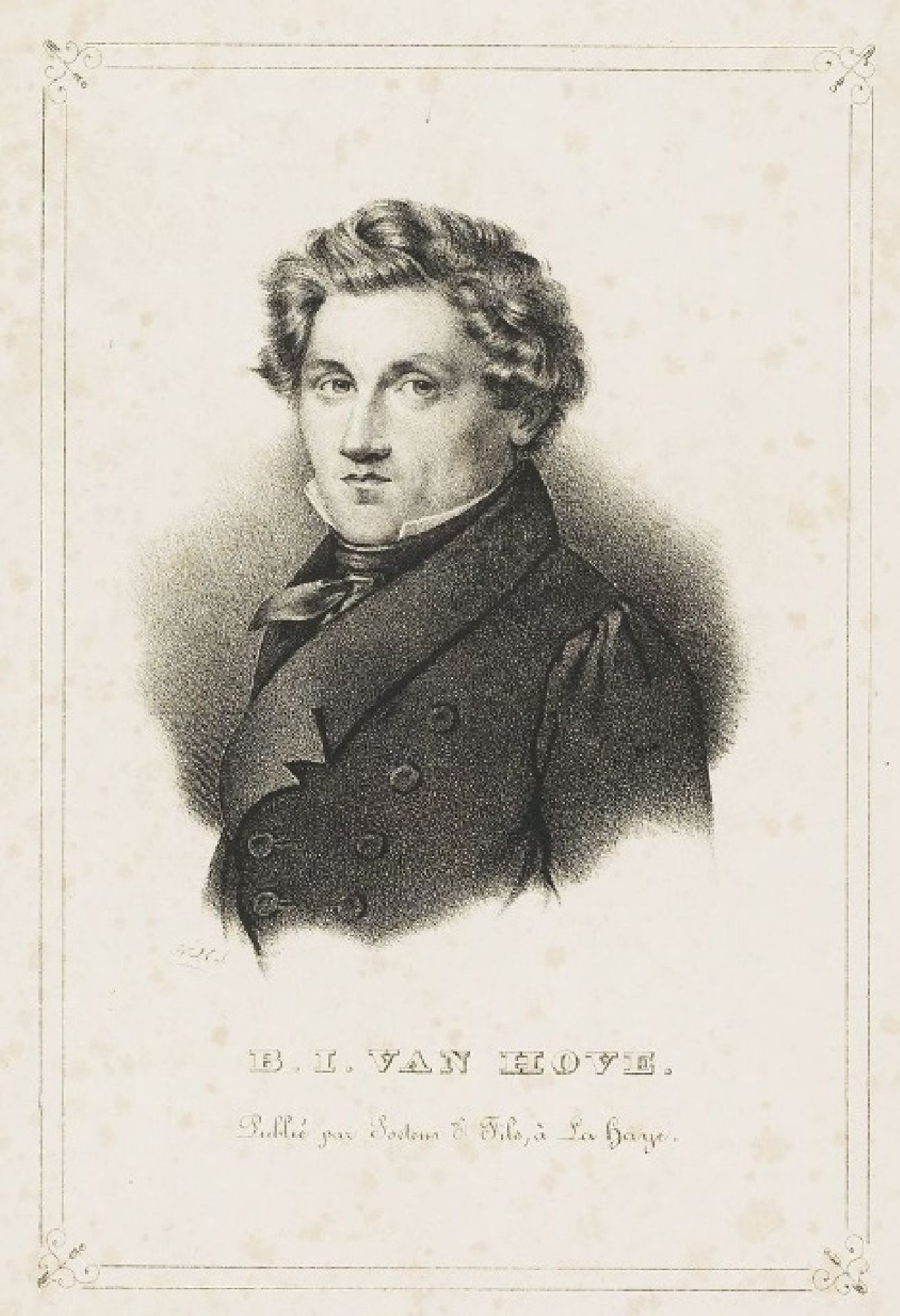 The development of 19th-century painting is unthinkable without the Hague painter of cityscapes Bart van Hove. His influence was both direct and indirect through his many students, of which J. Bosboom, H. van Hove, S. Verveer and H.J. The most famous were Weissenbruch. Van Hove received painting lessons from the Hague stage decorator J.H.A.A. Breckenheijmer and then visited the Hague Drawing Academy. In addition to painting cityscapes, he would continue to work as a stage and decor painter all his life and in 1829 he succeeded his former teacher as a city decorator, affiliated with the Koninklijke Nederlandsche Schouwburg in The Hague. His pupils must have assisted him in painting stage sets, and it is possible that they learned the daring and a certain freedom of touch that were so decisive for their later work.
© Simonis & Buunk

for salepaintings, watercolours and drawings by Bart van Hove 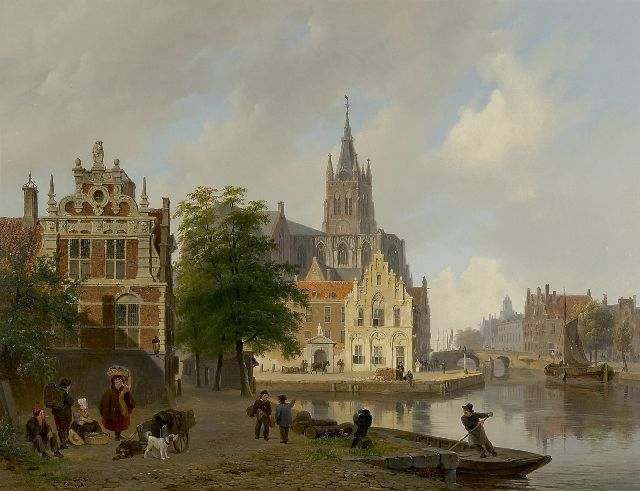 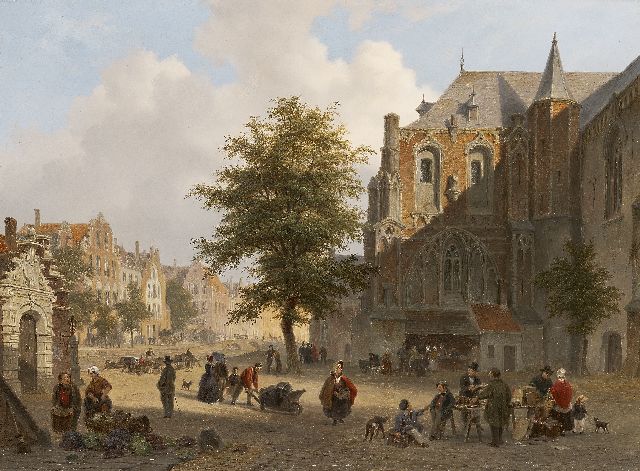 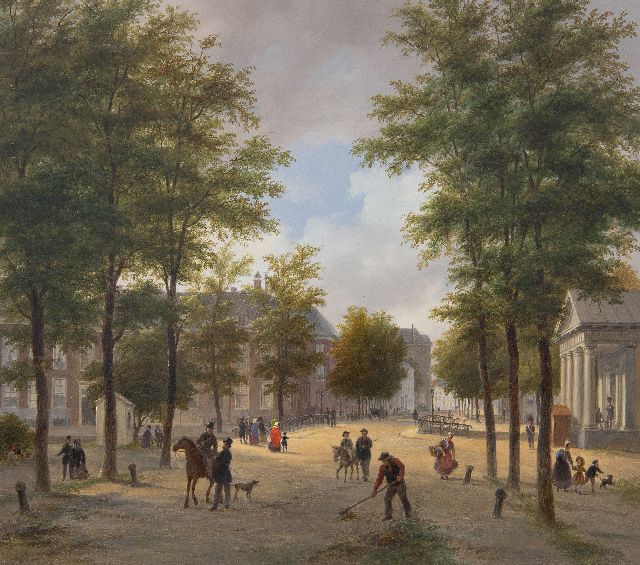 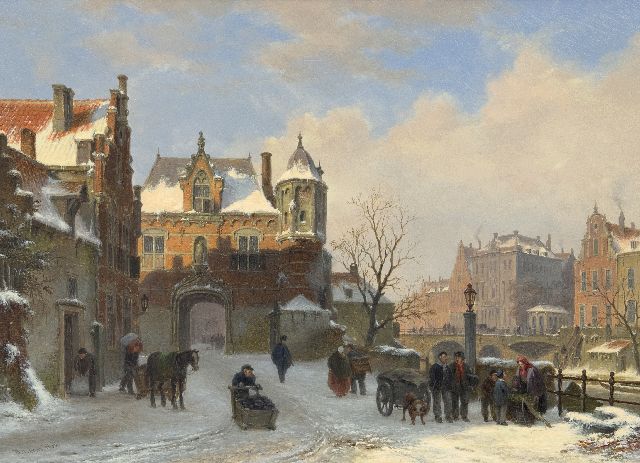 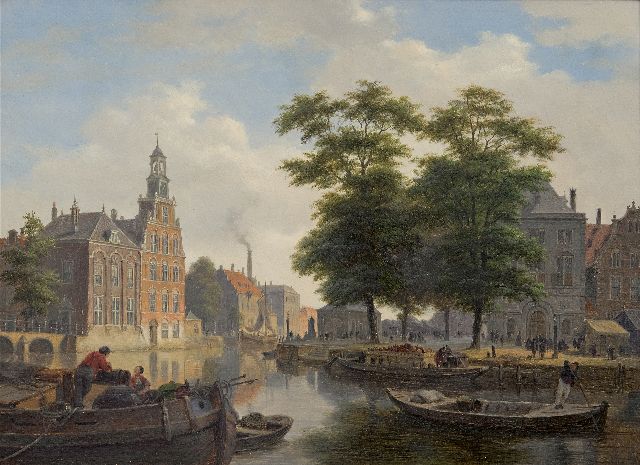 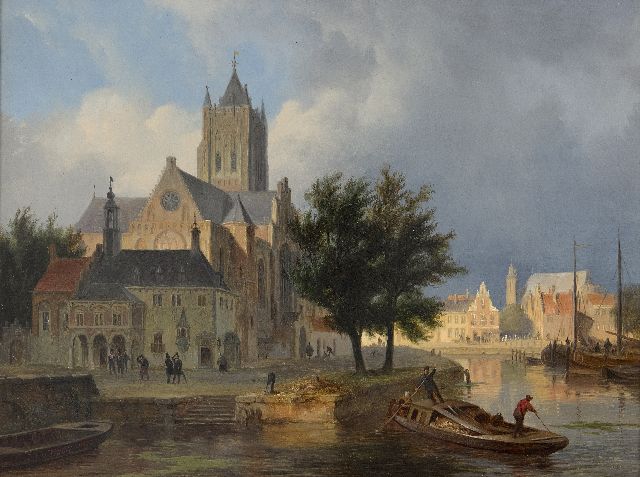 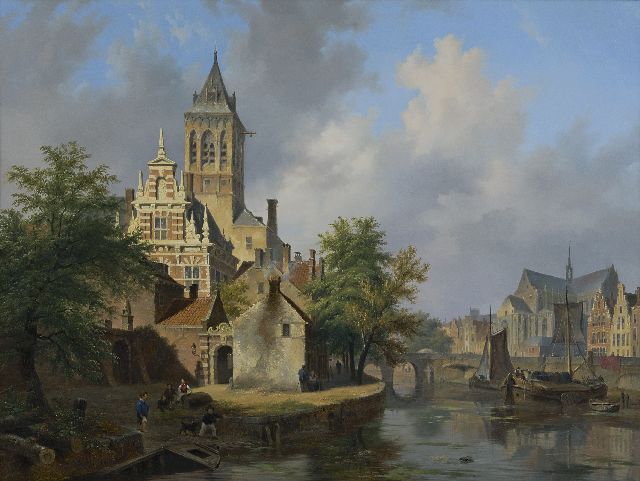 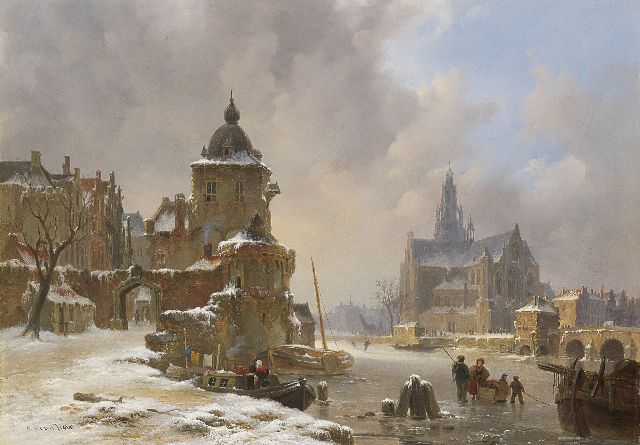 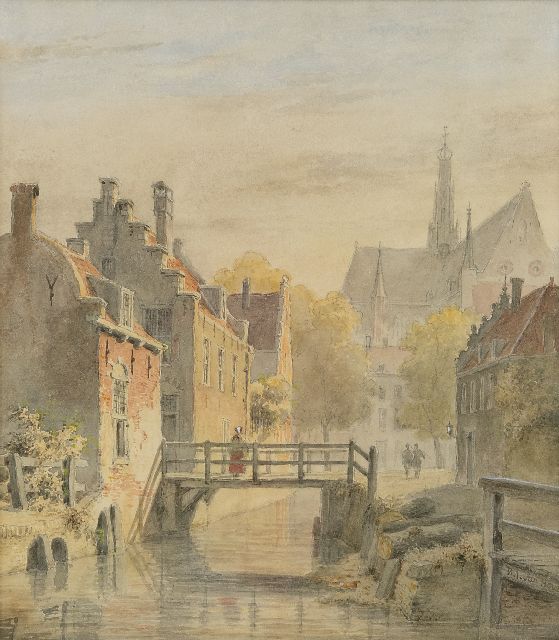 previously for salepaintings, watercolours and drawings by Bart van Hove 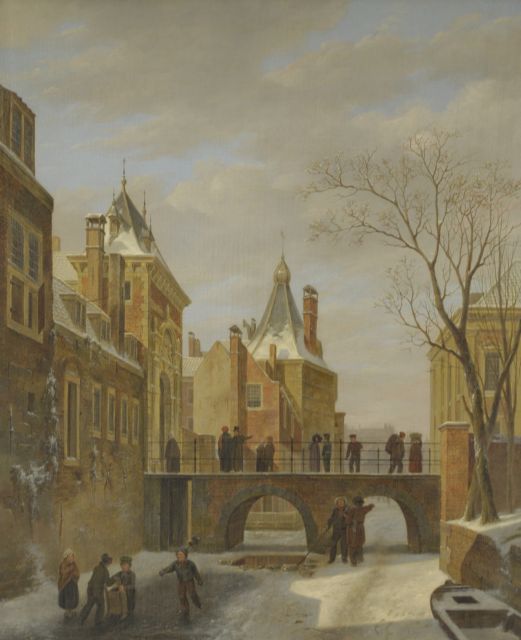 Skaters by the 'Grenadierspoort', The Hague 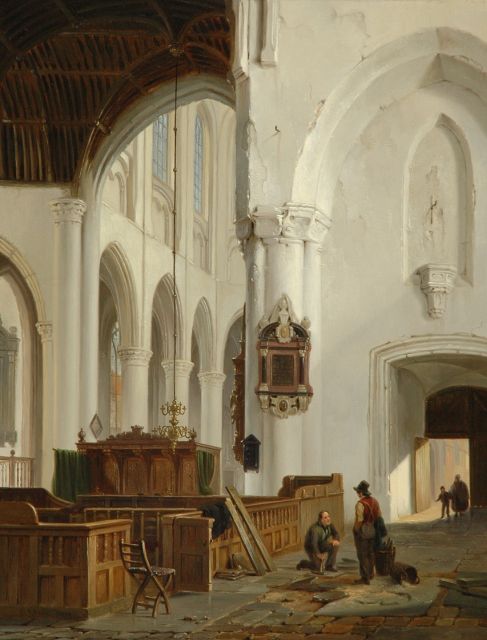 Interior of the Grote Kerk in The Hague 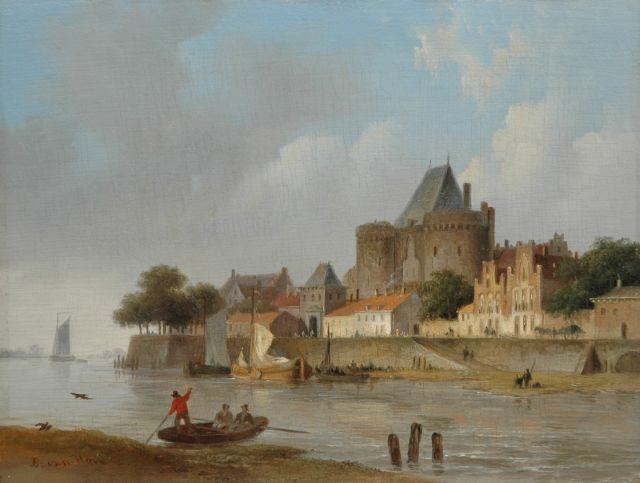 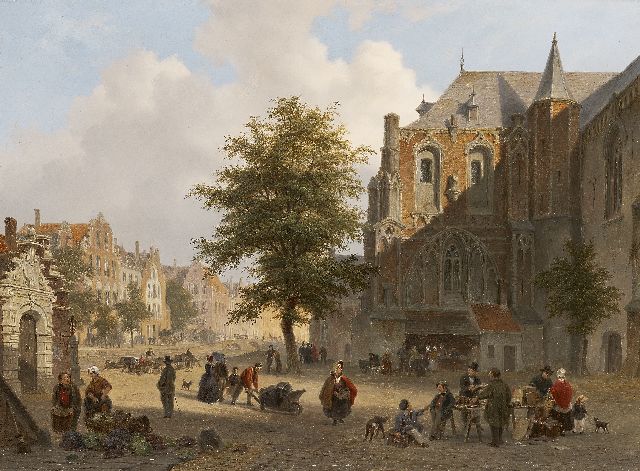 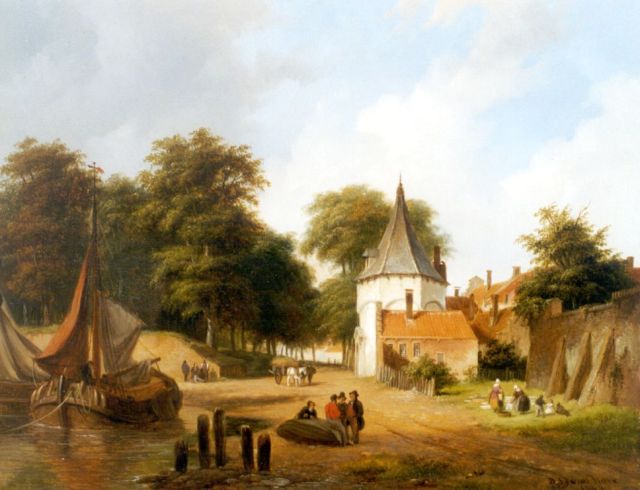 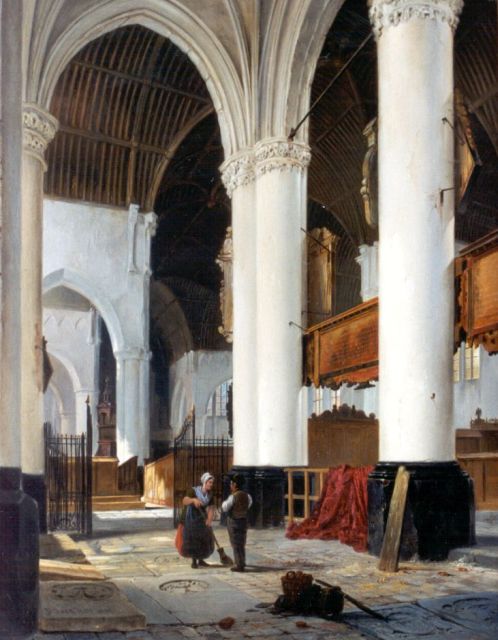 Figures in a church interior 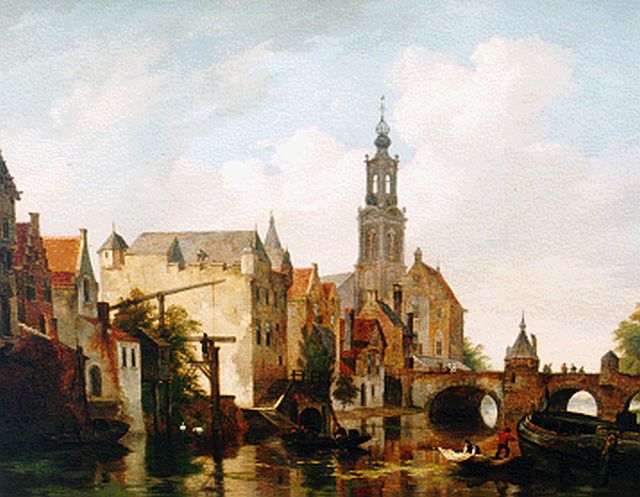 A town along a river 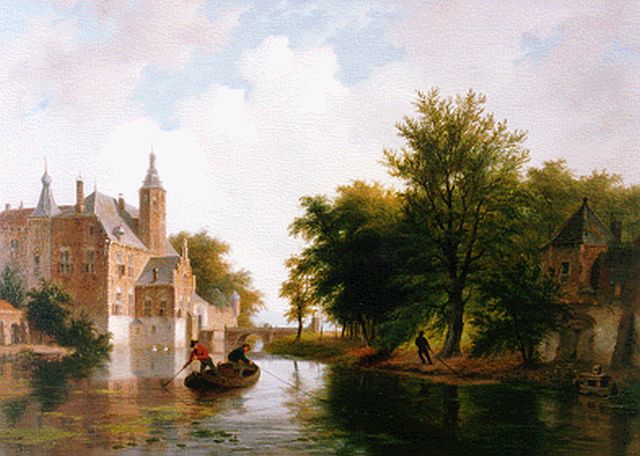 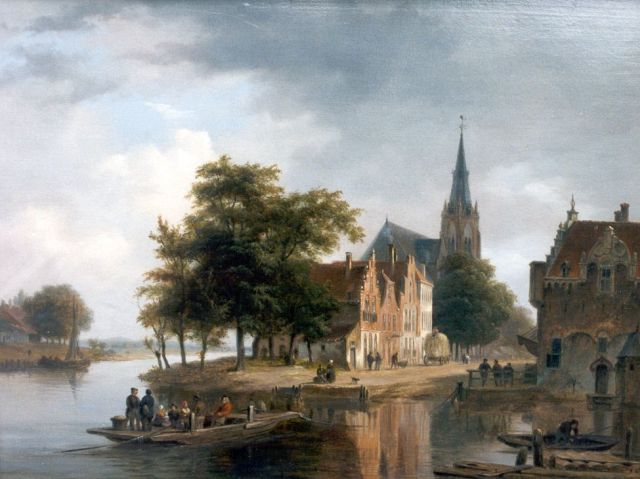 A view of the city quay with a ferry 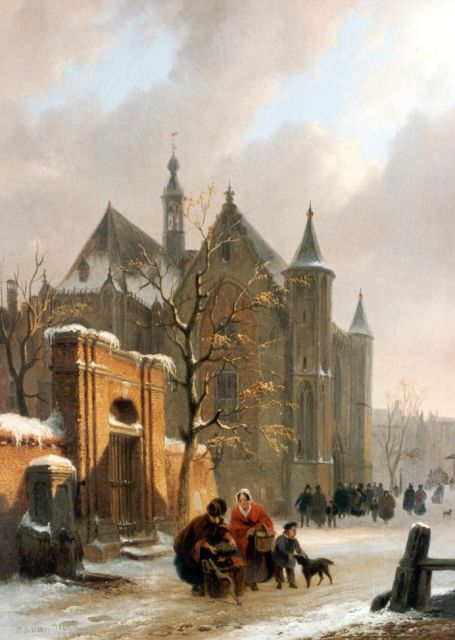 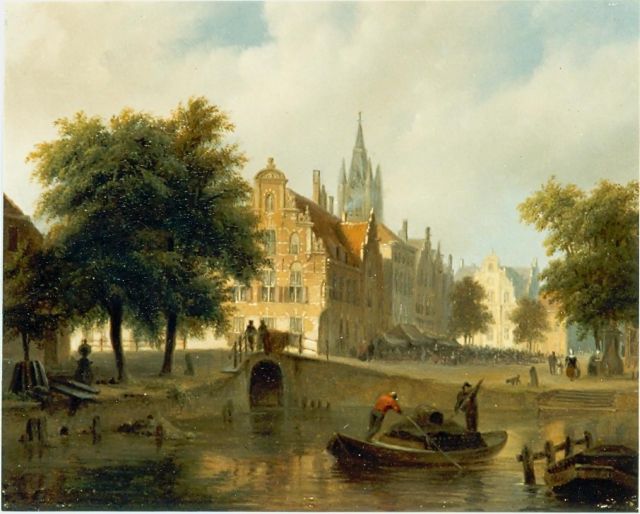 A view of Delfzijl 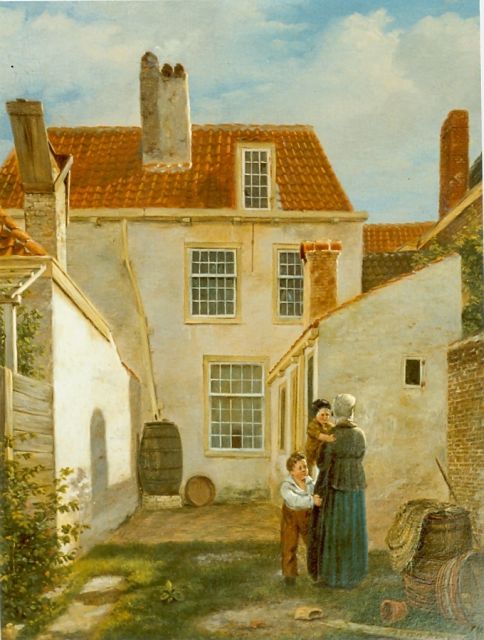 Mother with two children in a court yard 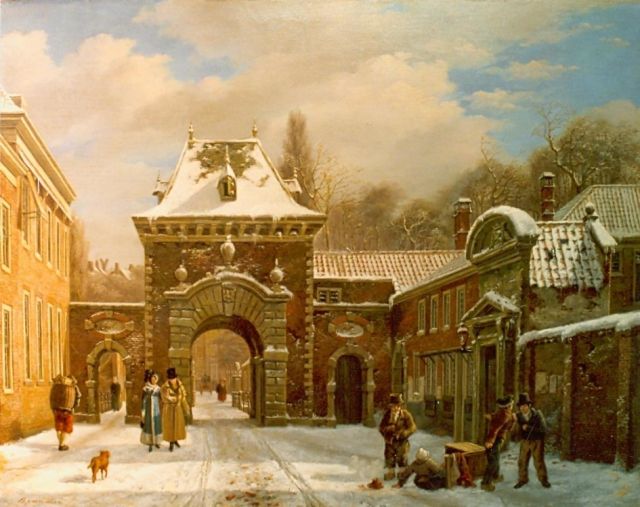 A view of the Grenadierspoort 'Binnenhof', The Hague 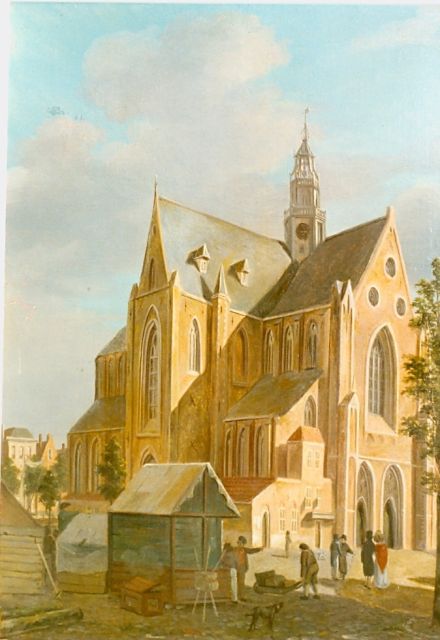 A view of the St. Bavo Church, Haarlem 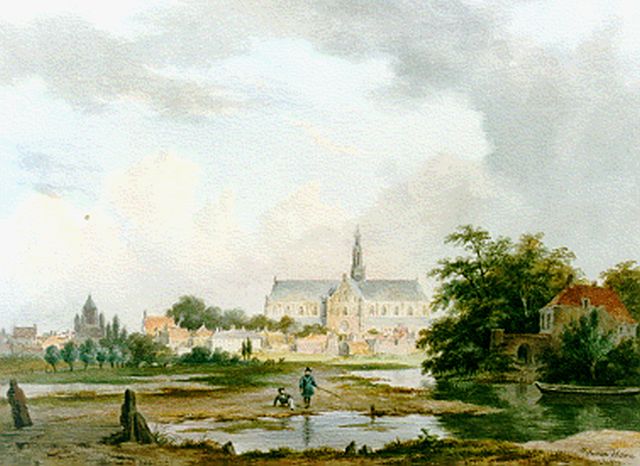 A view of the St. Bavo, Haarlem 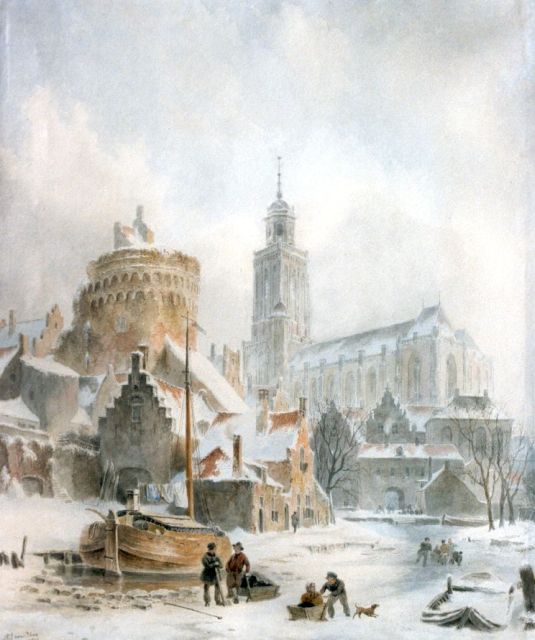 A view of the city gate and church of Deventer 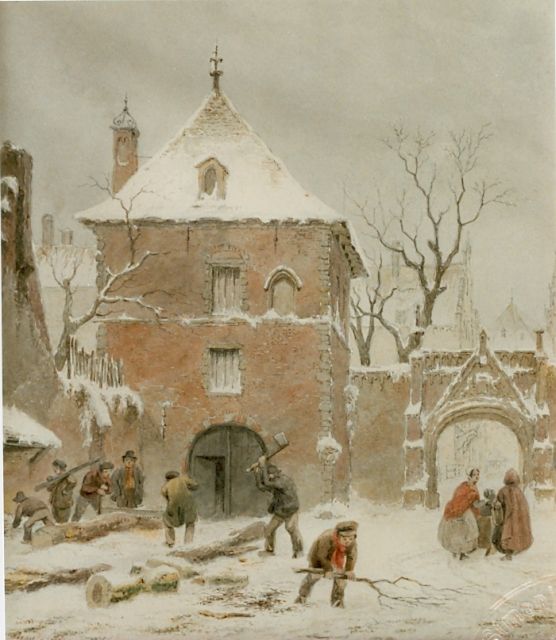