Bernhard Kleinhans was trained as a sculptor at the academy in Münster, after which he perfected his techniques with a sculptor/bronze caster. He then returned to his native village Sendenhorst where he set up his own bronze foundry. Later this would become the domain of his son Basilius, who continued the work of his father. Bernhard Kleinhans made many small sculptures, often figures, and he also depicted religious themes. The artist also received many commissions for sculptures in public space, including in Münster.

previously for salesculptures by Bernhard Kleinhans 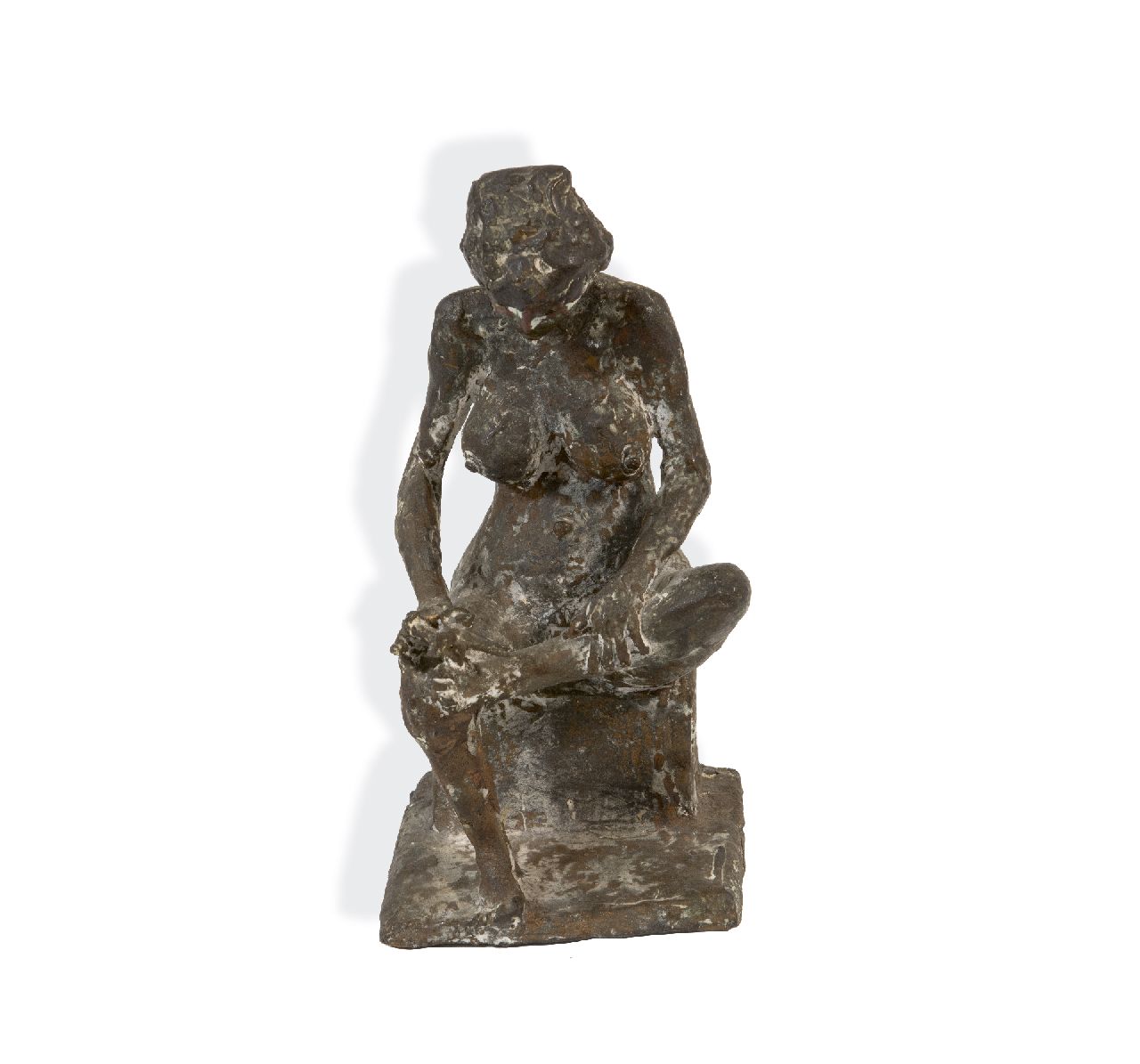