Carel Nicolaas Storm van ‘s-Gravesande studied law in Leiden and even took his PhD before applying to Willem Roelofs in Brussels to train as a painter in 1868. His oeuvre consists of impressionistic Dutch landscapes that bear the clear imprint of his teacher, alongside maritime scenes, interiors and more realistic still lifes that he produced later in life. Storm van 's-Gravesande achieved greater fame abroad than at home, presumably because he spent the majority of his life travelling, also residing in Brussels, Paris, Wiesbaden and Berlin. 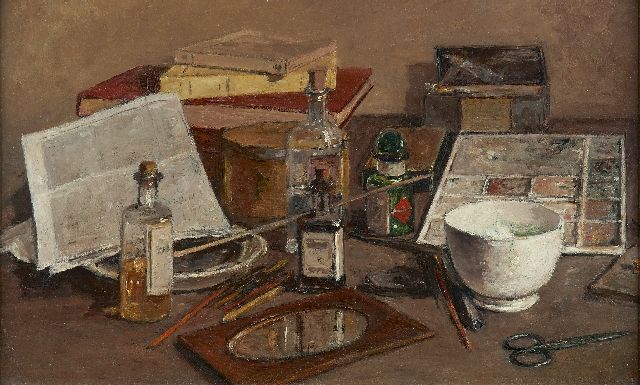 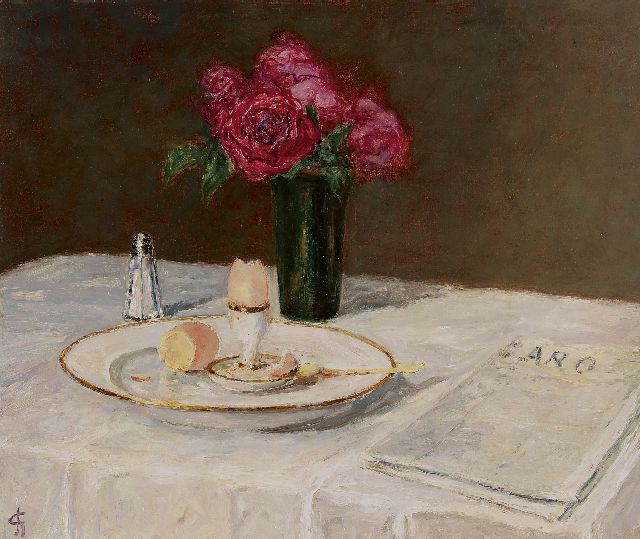 A still life of the painter's breakfast table, Paris 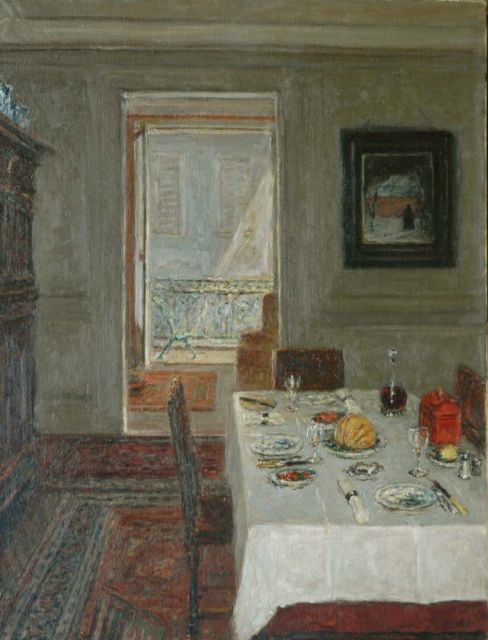 Festive dish at the artist's house in Brussels 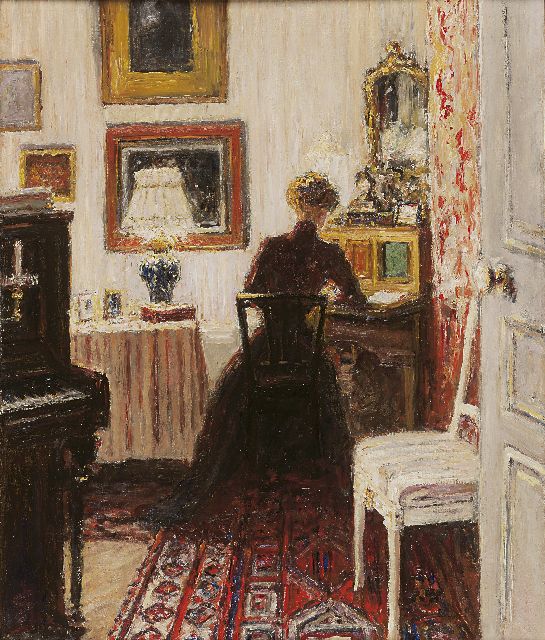 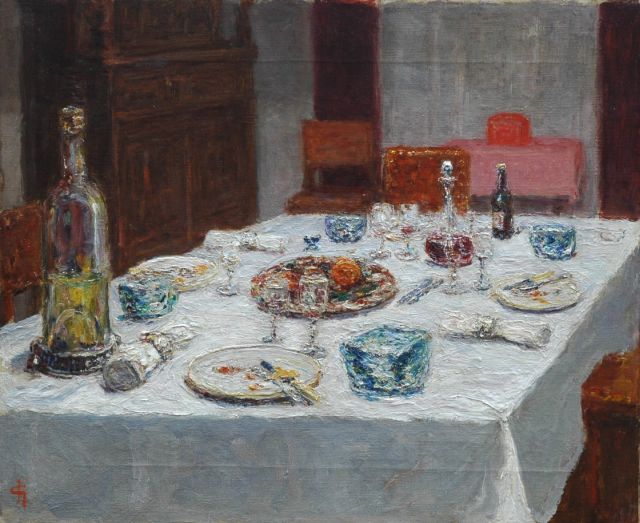 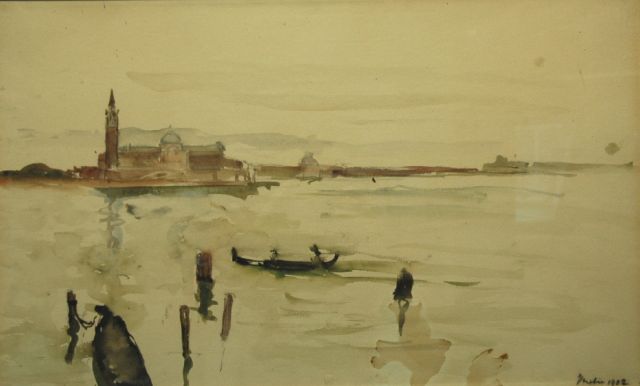 for salepaintings, watercolours and drawings by Storm van 's-Gravesande C.N. 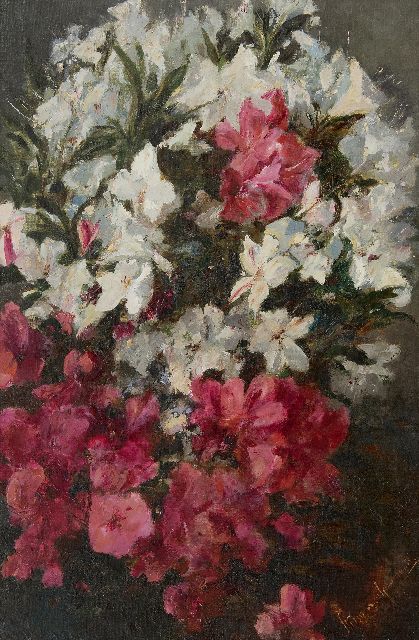 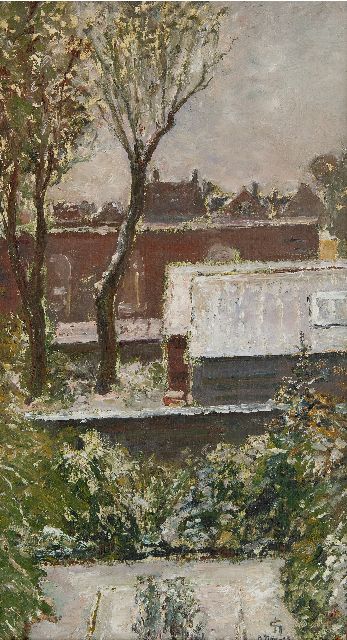