Carl Josef Bauer, painter and graphic artist, lived and worked in Munich. He attended the art academy and from the 1920s onwards often painted women in his own developed Art Deco style. In the 1930s he also worked as a regular illustrator for the Munich humorous weekly 'Fliegende Blätter'. His depictions of attractive, spoiled women were provided with a short text in which husbands and fathers immediately recognized themselves. Bauer was also successful as an etcher. For some time he was chairman of the artists' company Allotria.

previously for salewatercolours and drawings by Carl Bauer 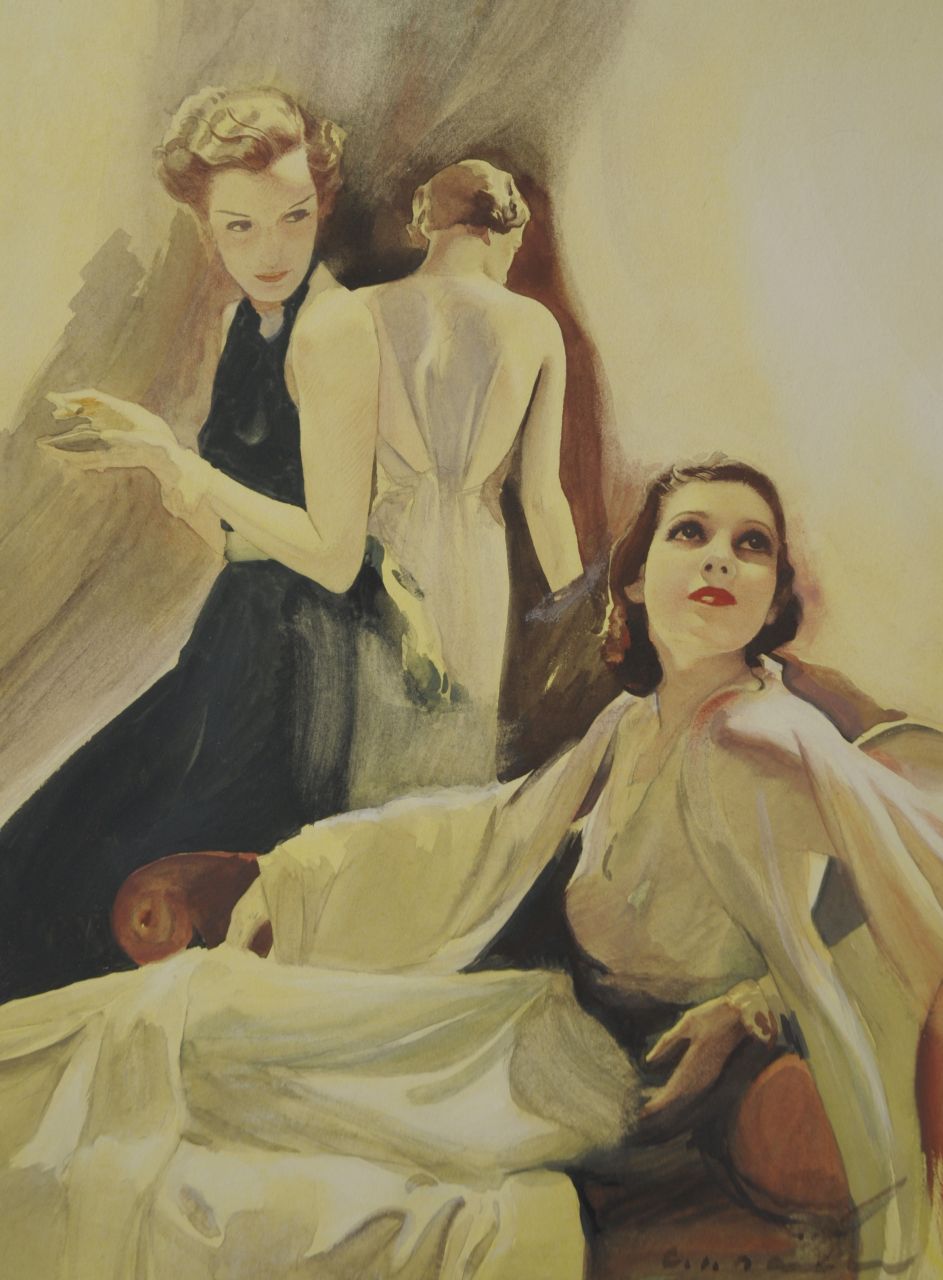