Parisian-born Catalan painter Carlos Nadal was a Fauvist and perhaps one of the last artists to have direct contact with the early French Fauvists. He was mainly influenced by Henri Matisse and Georges Braque, whom he met as a young child in his father's studio. Later, after attending the academy in Barcelona and fighting in the Spanish Civil War, he returned to Paris. He was there in the circles around Raoul Dufy and Albert Marquet and became good friends with Braque. From the 1950s, Nadal was very successful with his colorful work, both in Spain and abroad.

for salepaintings by Carlos Nadal 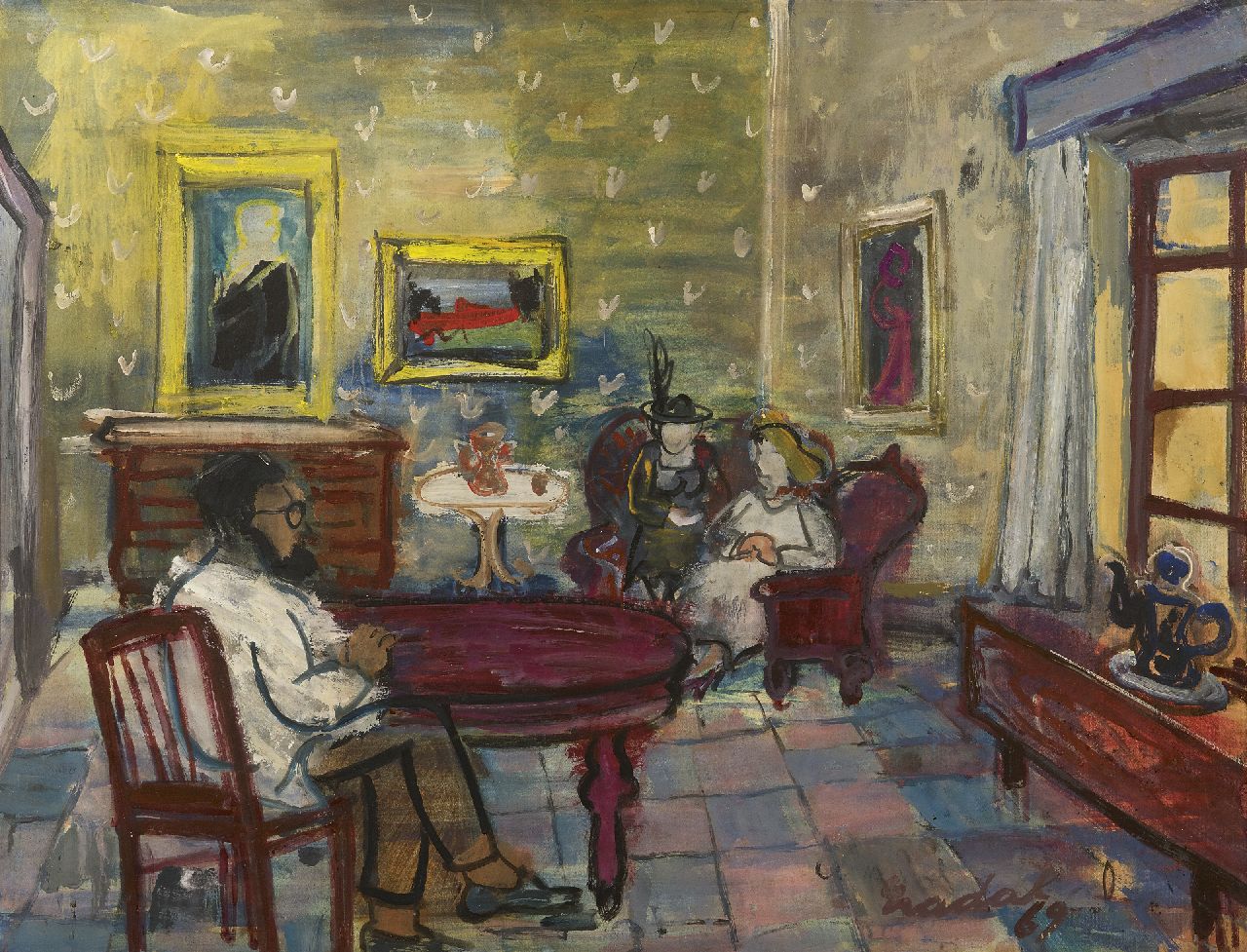