In the 1940s and 1950s, the artist Cecil Beaton gained fame mainly as a photographer of the British aristocracy, the Parisian fashion world and well-known film stars, artists, writers, actors and singers. Obsessed with all things glamor and theater, he started photographing at an early age. In 1927 he had his first exhibition and became a photographer for the fashion magazine Vogue. In 1956 Beaton started designing theater sets and costumes. He became known to the general public for his participation in the 1964 film adaptation of the musical My Fair Lady, starring Audrey Hepburn. In 1972 the artist was knighted by the Queen of England for his entire oeuvre. 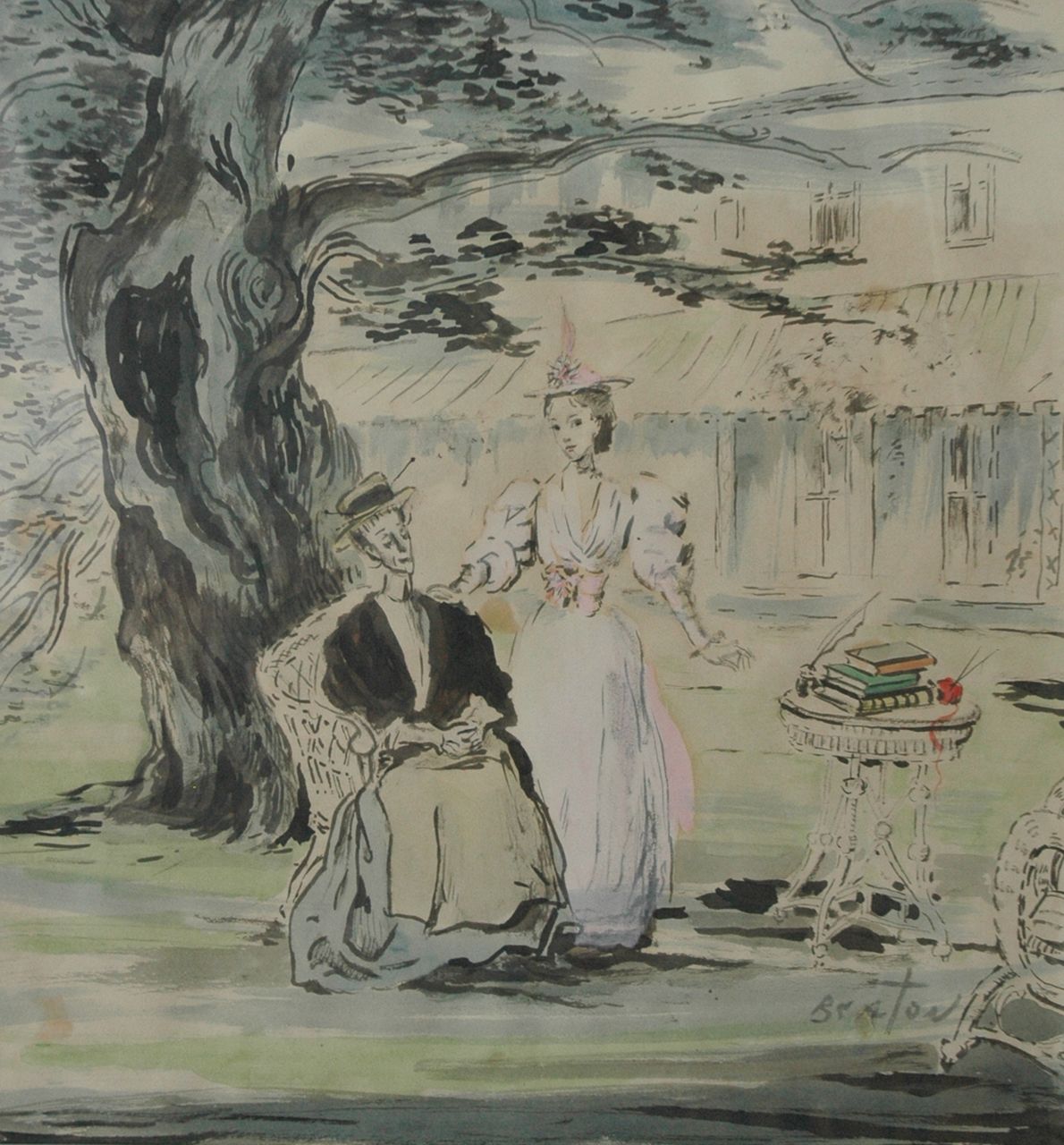 A scene from the play The Importance of being Earnest: Miss Prism and Cecily