American artist Charles Henry Harmon grew up in San Jose, California, and was taught at an early age by local portrait painter Louis Lussier (1832-1884). Later, he liked to visit galleries in San Francisco to learn from them. In 1883 he began painting landscapes in the Santa Clara Valley. In an impressionistic style and loose touch, Harmon paints the capricious or calming character of nature. His sense of depth and perspective is visible. In 1905 he painted the landscape of the Rockey Mountains for several years. At the time, several railroad companies asked him to paint the landscape along their newly constructed routes. Then he returned to San Jose. around 1900 he was one of the most important painters in California.

for salepaintings by Charles Henry Harmon 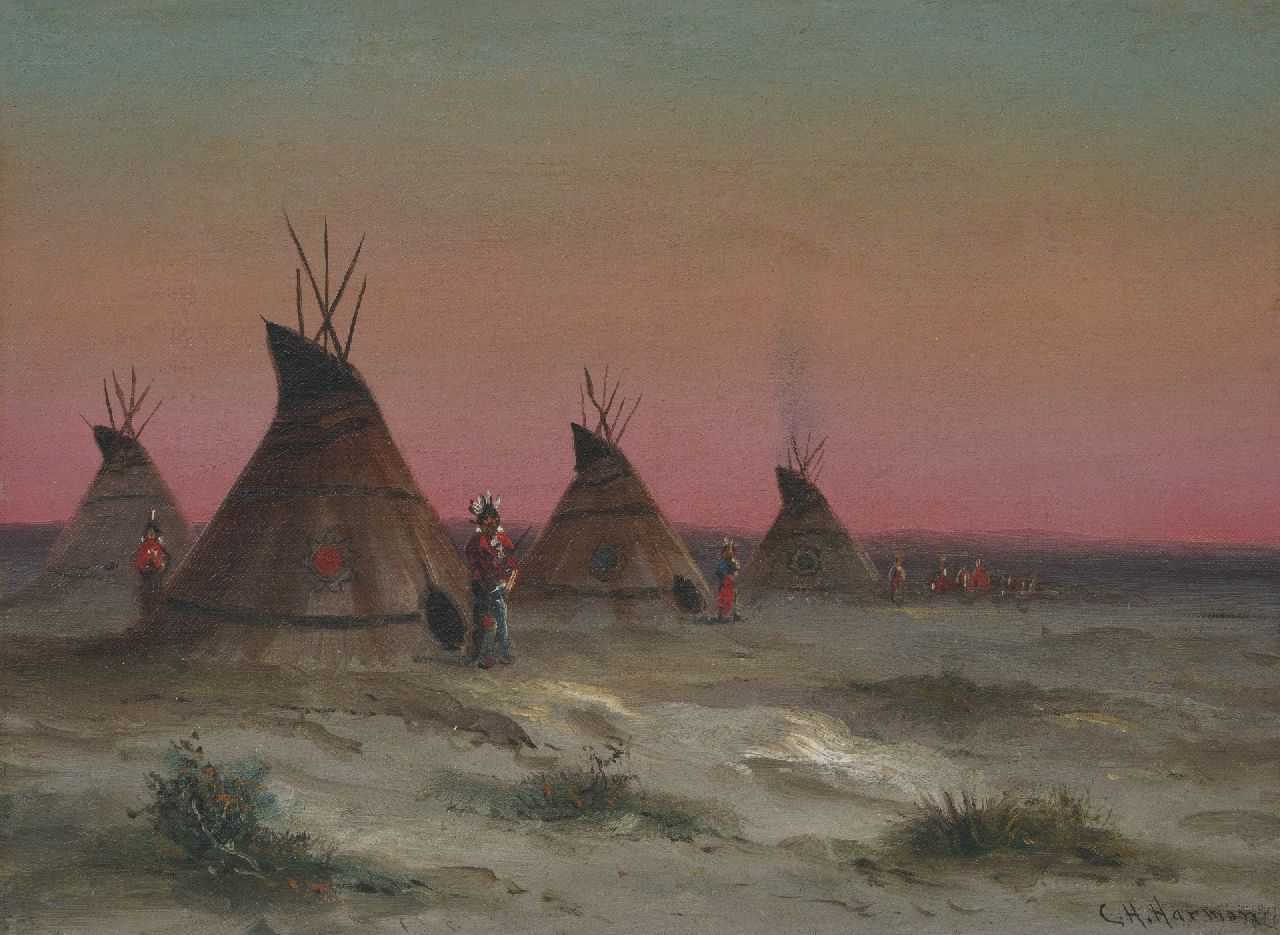