Charles Long is still relatively unknown in the Netherlands, but in America he is highly regarded with his often alienating installations and sculptures. He made his breakthrough as an artist in 1997. At that time he mainly makes interactive art where action is expected from the public. Later he lets this go. His amorphous sculptures often have something recognizable and alienating at the same time, as if they come from another, non-existent world. Long believes that modern art should have a deeper, intellectual layer, but it should not strip the viewer of the pleasure one finds in a work of art.

for salesculptures by Long C. 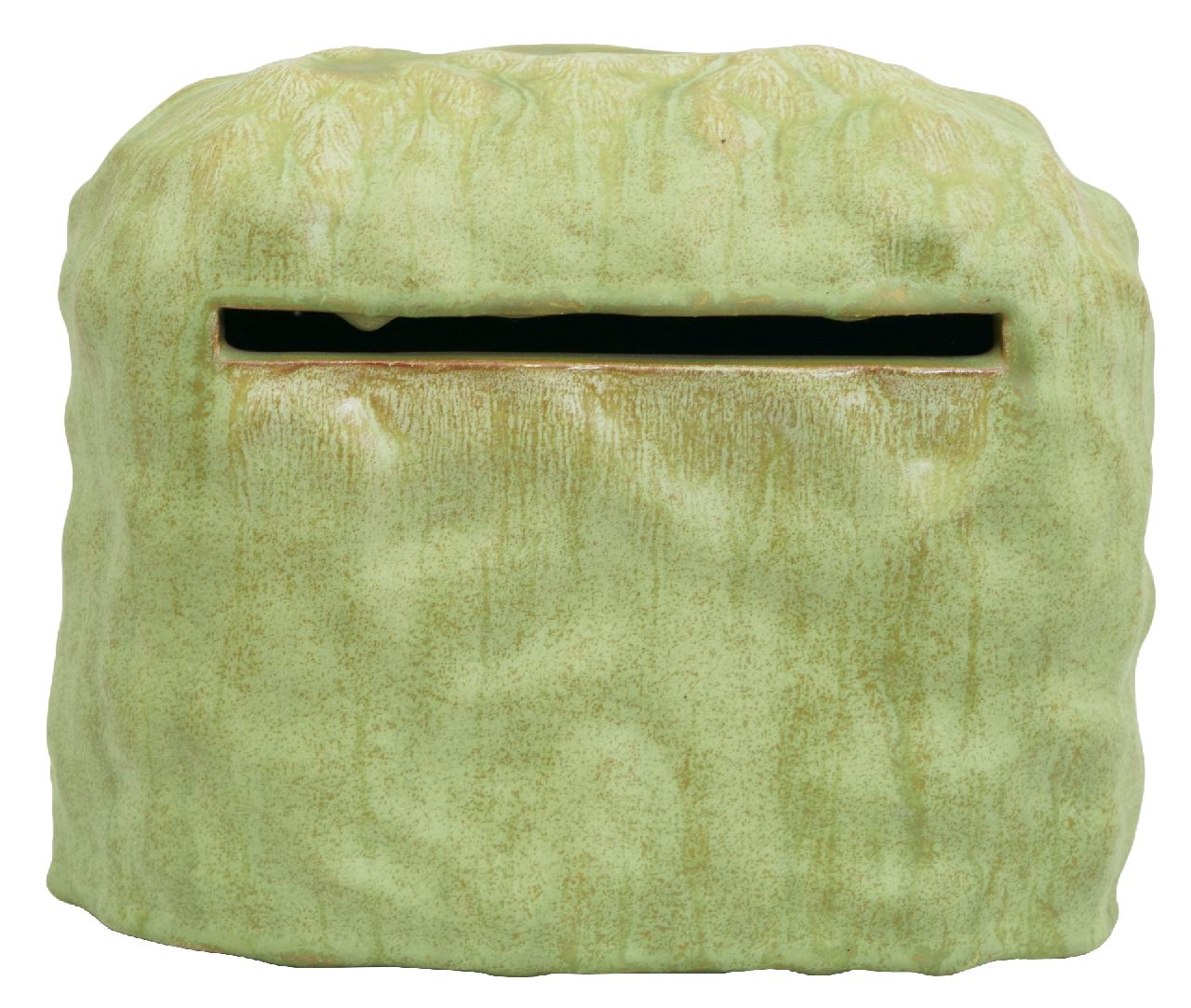