Christiaan Immerzeel was the son of Johannes Immerzeel, painter and compiler of the famous 'Lexicon of Dutch and Flemish artists' from 1842. His father gave him his first painting lessons. After that, Christiaan was taught by Hendrik van de Sande Bakhuizen in The Hague. The young painter interrupted this study in 1830 to participate in the 10-day campaign against Belgium. He then developed into a much sought-after landscape painter. Christiaan Immerzeel changed his place of residence several times and, in addition to living in The Hague, he also lived for some time in Amsterdam, Haarlem and Wageningen.

previously for salepaintings by Immerzeel C. 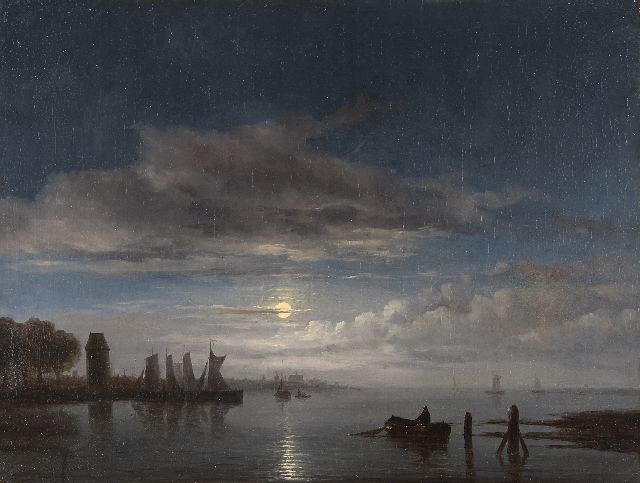 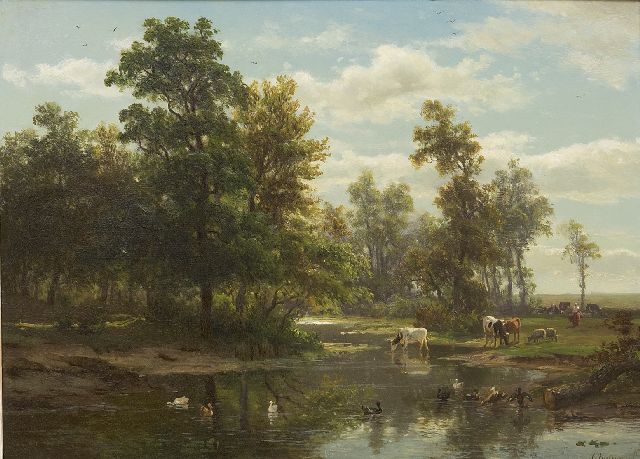 Drinking cattle near a forest creek 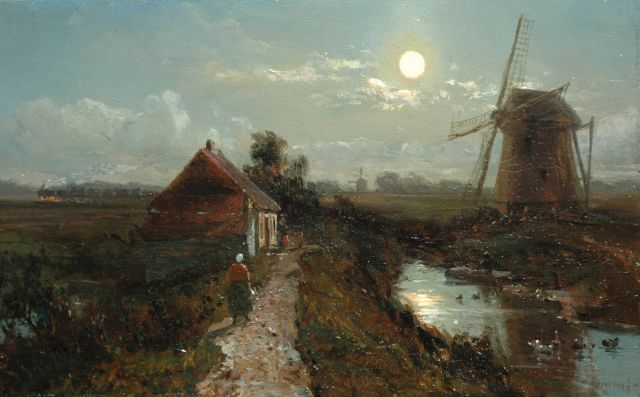 A farmer's wife on a country road 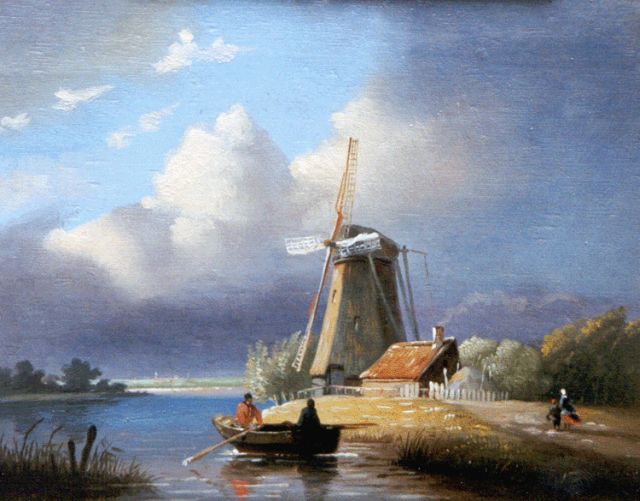 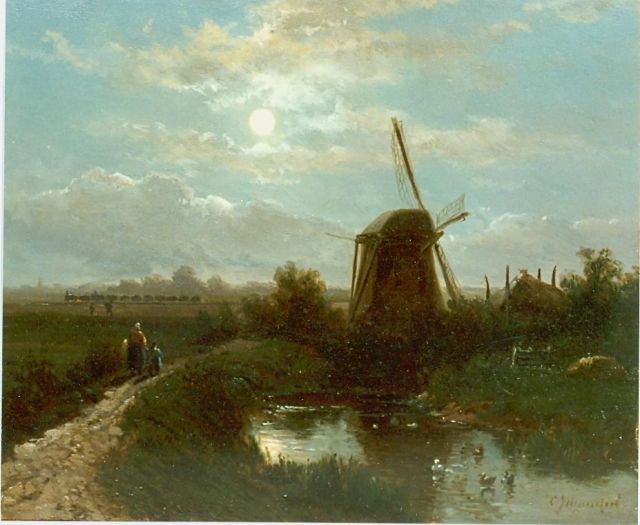 An evening landscape with a steam-train in the distance 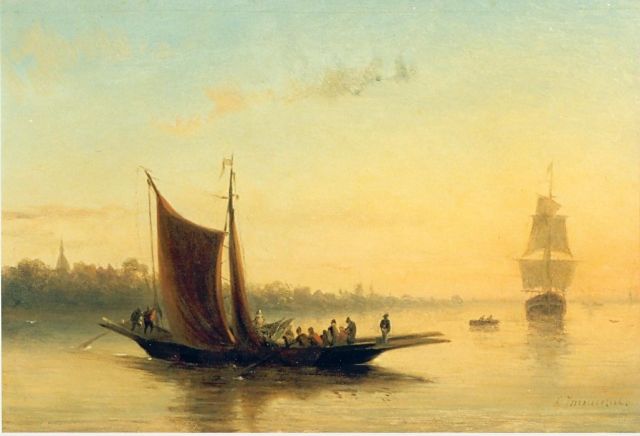 A Dutch riverlandscape with a ferry