Cornelis van Assendelft was originally from Zeeland. He was born in Middelburg in 1870 and lived in Veere for some time. For that reason, he is sometimes employed by the 'Veeristen', painters who lived and worked in Veere. Van Assendelft, however, often moved; he successively lived and worked in The Hague, Bemmel, Groesbeek, Amstelveen and, from 1932, Amsterdam. He mainly painted and drew the (heavy) work of farmers and contractors on the land, the colors placed separately next to each other in stripes or dots, the colorite influenced by Van Gogh. Pastel chalk was a popular medium of the artist.

previously for salepaintings, watercolours and drawings by Assendelft C.A. van 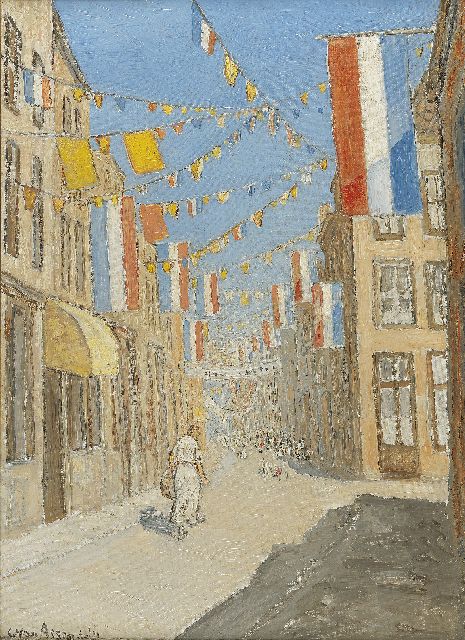 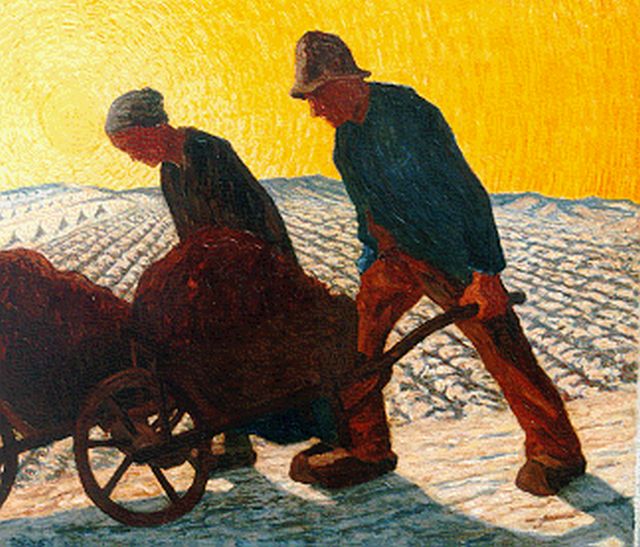 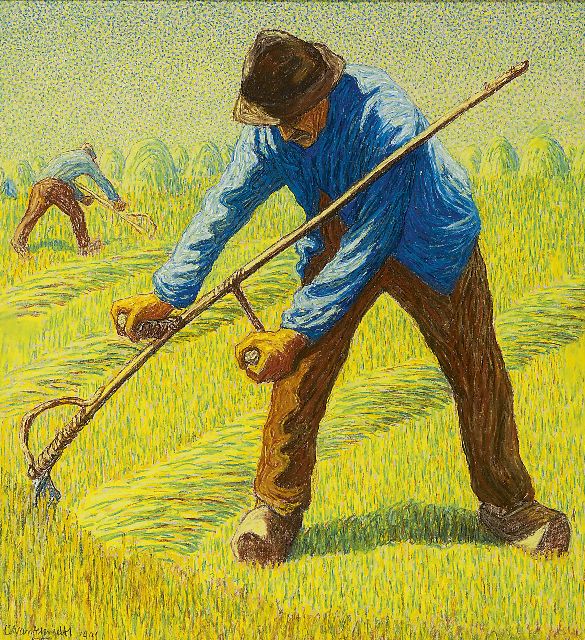 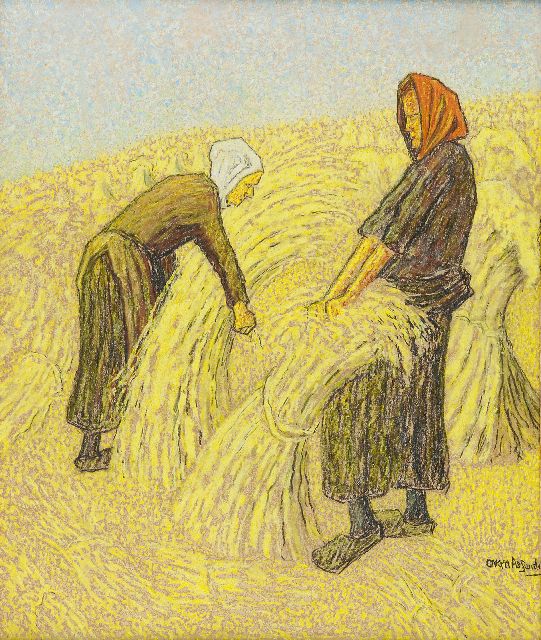 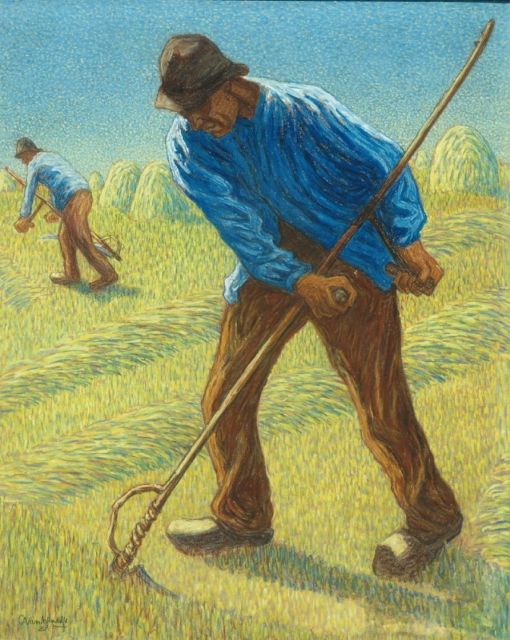