biography of Daniël Been

Daniël Been, born in Rotterdam, wanted to become a painter as a child. He learns the tricks of the art profession at the Academy of Visual Arts. As a Rotterdam painter, he primarily focuses on harbour views. Later he also painted many flowers, which he bought from a shop around the corner from his studio and arranged them in colourful bouquets. After study trips to the South of France and the Spanish Costa Brava, he paints, watercolours and draws Mediterranean landscapes in a naturalistic style. His colourful, impressionist works are also called 'beentjes' by enthusiasts.

for salepaintings by Been D. 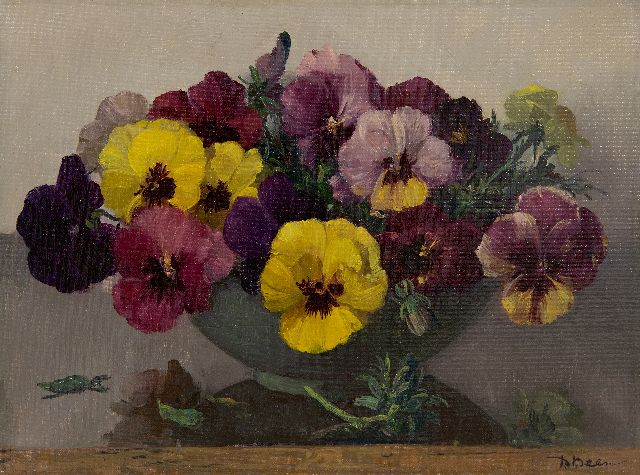 Colored violets in a bowl 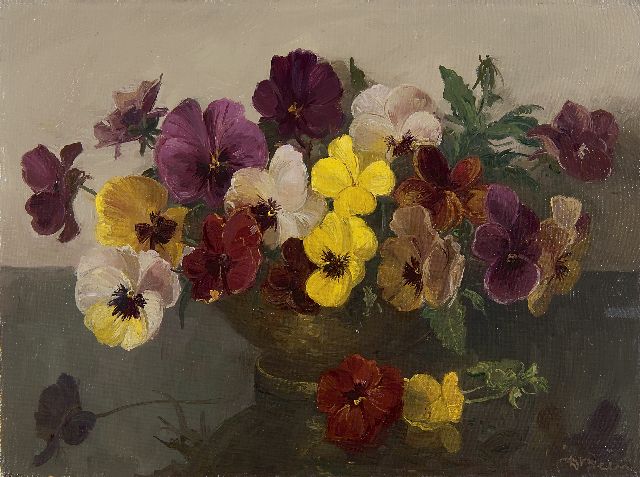 previously for salepaintings by Been D. 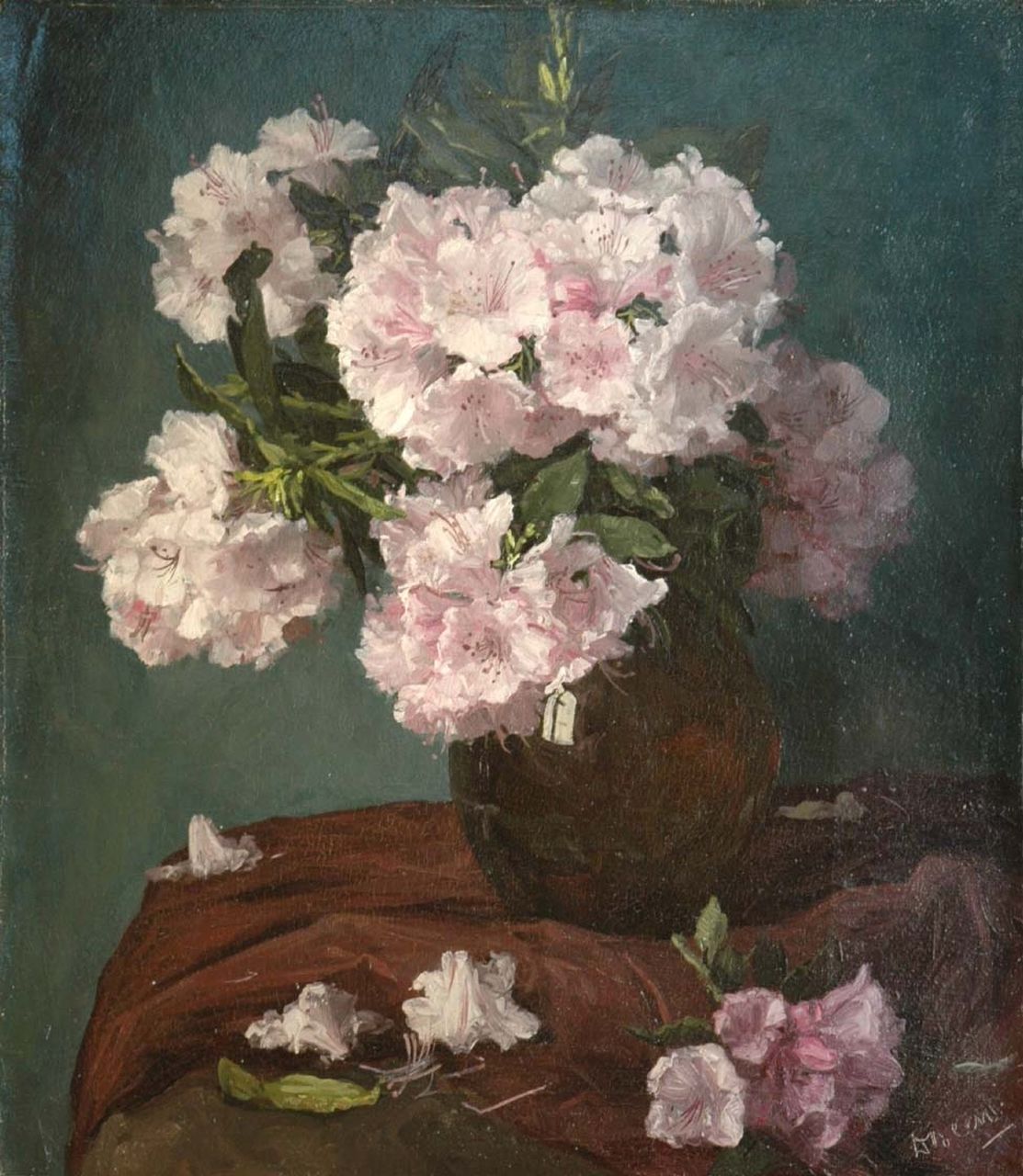 Rhododendron in a blue vase