Edith Barry lived in her childhood in New Jersey, a coastal state in northeastern USA. The Barry family made many international journeys through her father's job (he worked for an import / export firm). This way Edith became interested in the history and art of different cultures. She followed her art education in New York, where she also lived from 1916; then she made study trips to France, Italy, Africa and the Orient. She mainly painted, but also made images. The main part of her oeuvre consists of portraits, mostly of notables from politics and business. From 1935, Edith Barry had a country house in Kennebunk, Maine, where she spent the summers. A year later she founded The Brick Store Museum here, dedicated to regional history.

previously for salepaintings by Barry E.C. 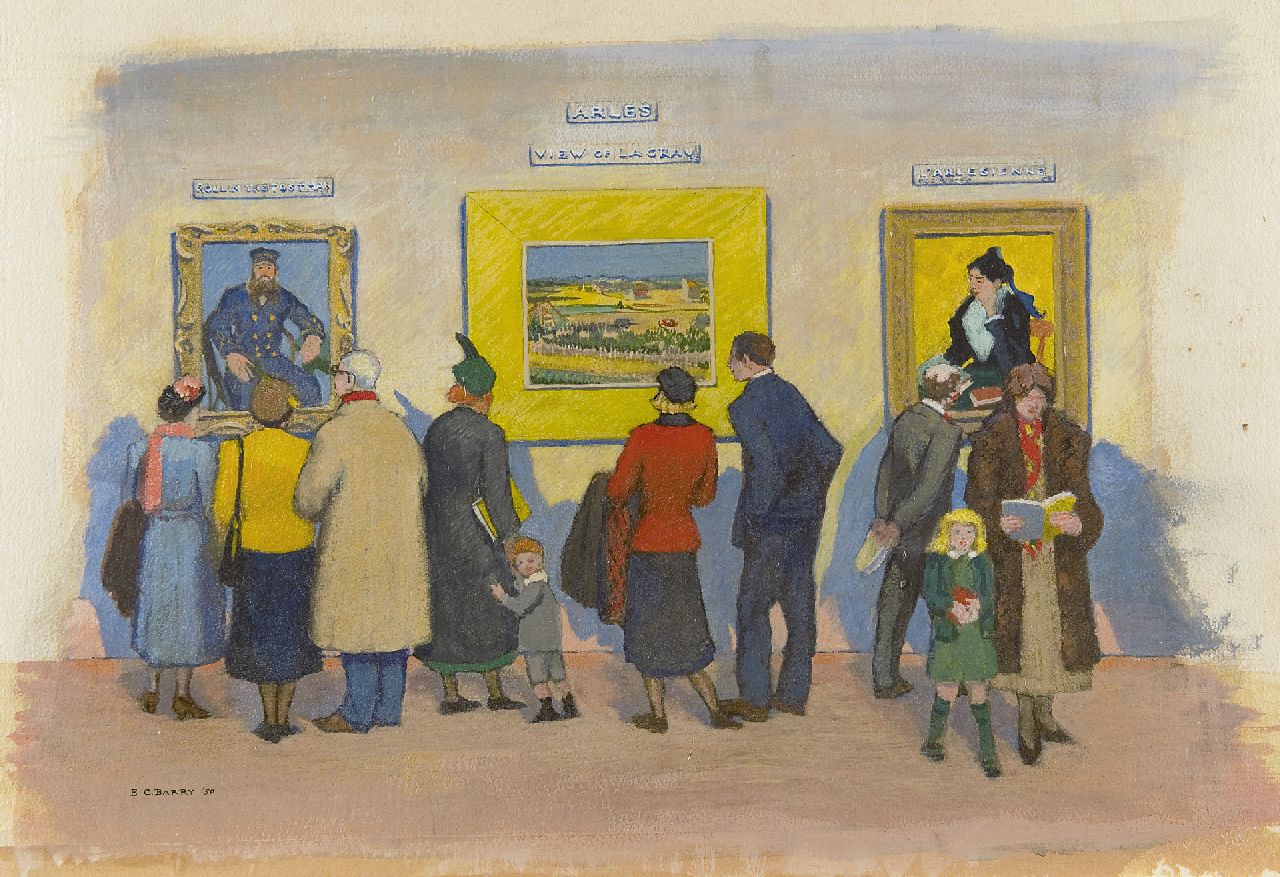