E.B. von Dülmen Krumpelmann was educated at the Rijks-normalschool in Amsterdam and between 1914 and 1918 he was in circles around the impressionists Breitner and Willem Witsen. In 1921 he settled in the Drenthe village of Zeegse, from where he worked a lot in Groningen. This led to contacts with De Ploeg, and to membership in 1925. Von Dülmen Krumpelmann's work is a cross between Impressionism and Expressionism. He found his subjects in the cityscape (both Groningen and Amsterdam), Drenthe landscapes and figure pieces.

Landscape with cows in Drenthe

The Magere Brug in Amsterdam

Women on a bridge, Amsterdam

Take a dip in the 'Drentse Aa'

A view of the Postjesweg, Amsterdam-West

Fishing boats in the harbor of Hoorn

A narrow street in the Jordaan, Amsterdam

for salepaintings, watercolours and drawings by Dülmen Krumpelmann E.B. von 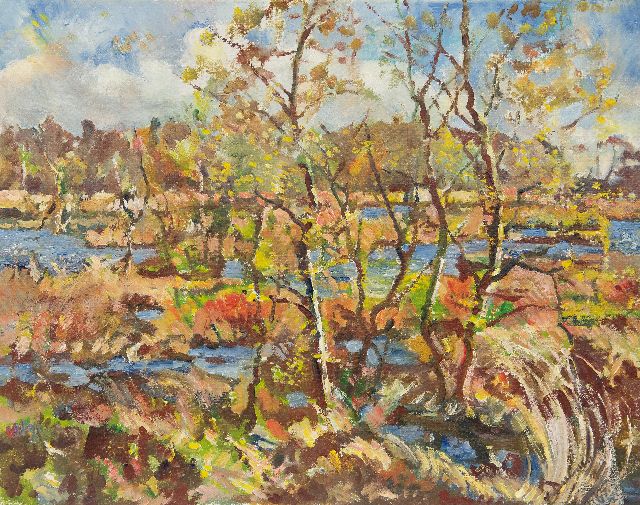 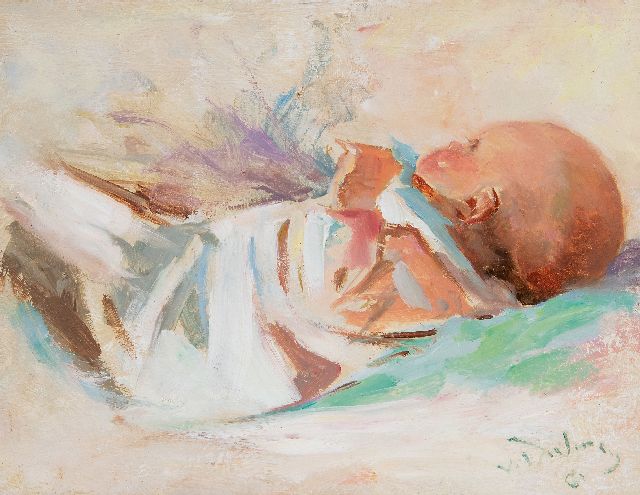 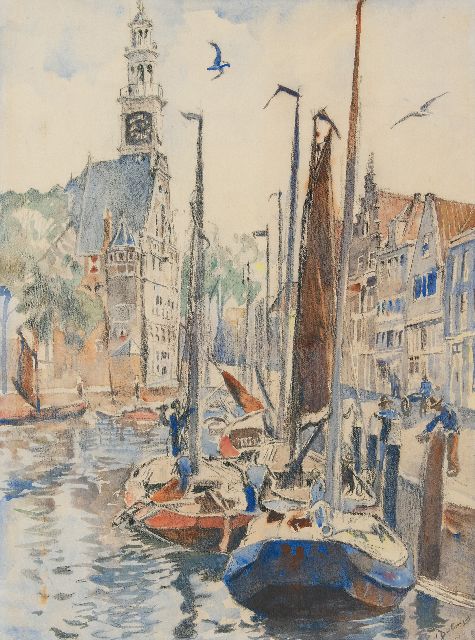