for salewatercolours and drawings by Ernst Ludwig Kirchner 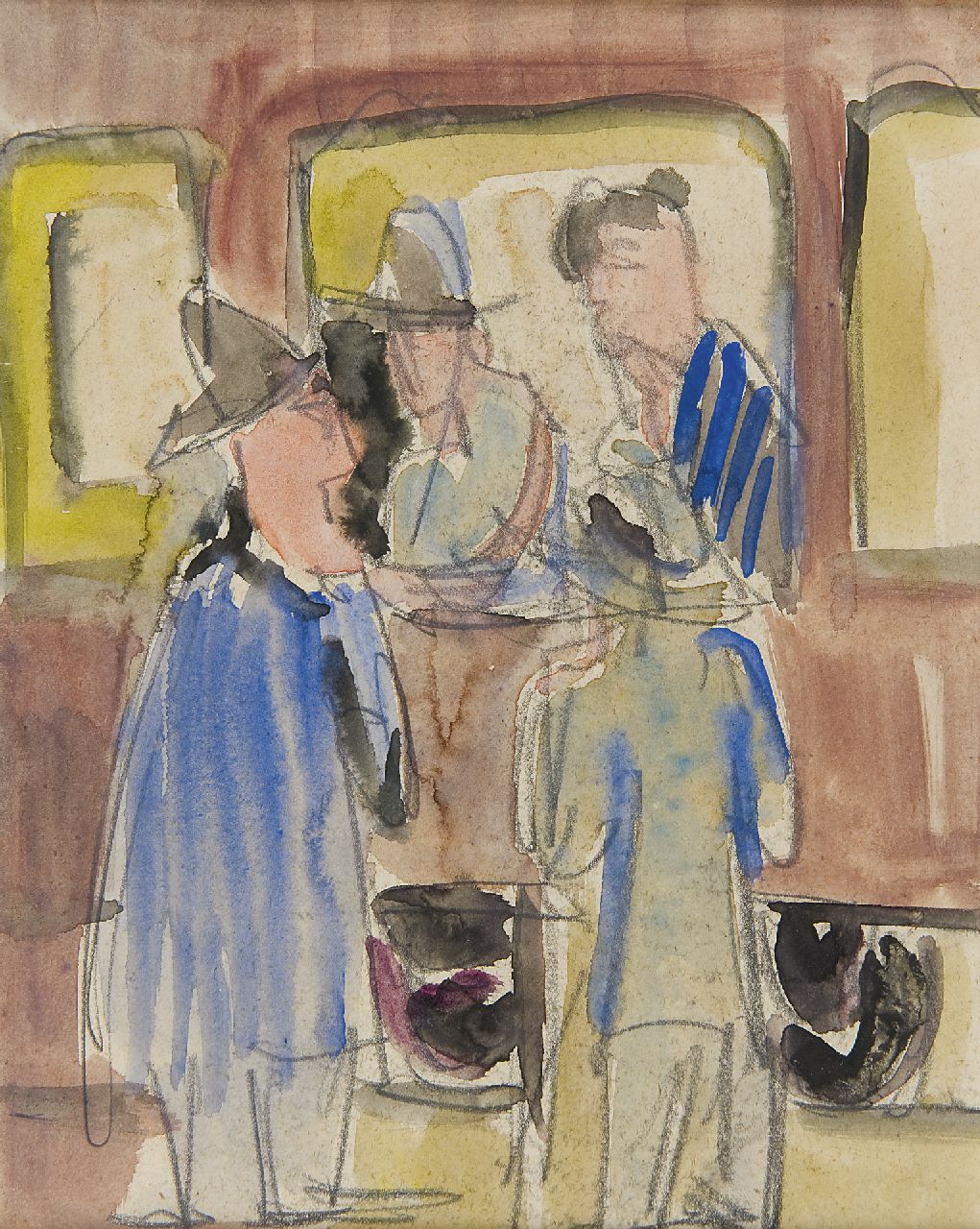 A farewell on the station

previously for salewatercolours and drawings by Ernst Ludwig Kirchner 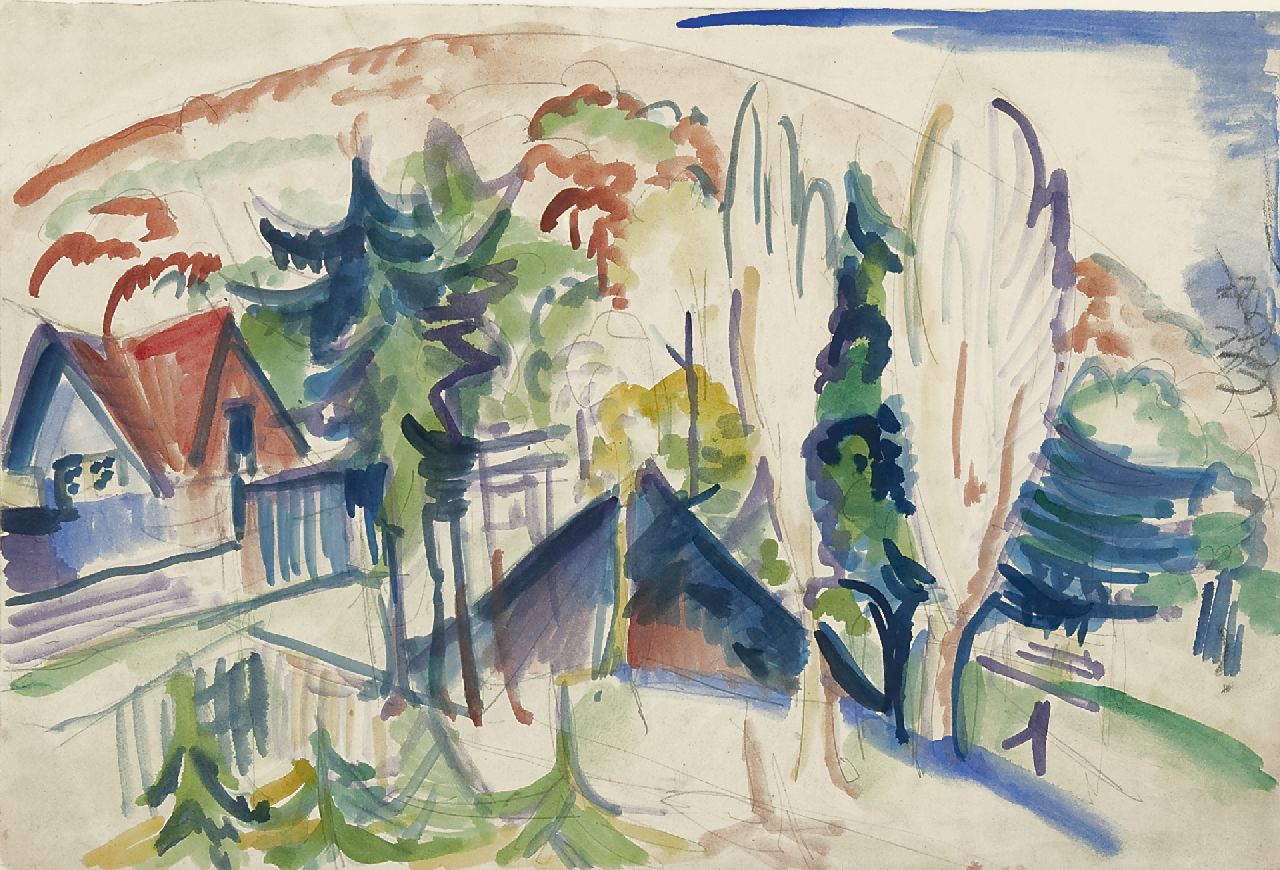 A village in the Taunus mountains, Germany