previously for salepaintings, watercolours and drawings by Eugène Brands

Composition with figure and bird, 1956

Children in the mountains, 1954

for salepaintings, watercolours and drawings by Eugène Brands 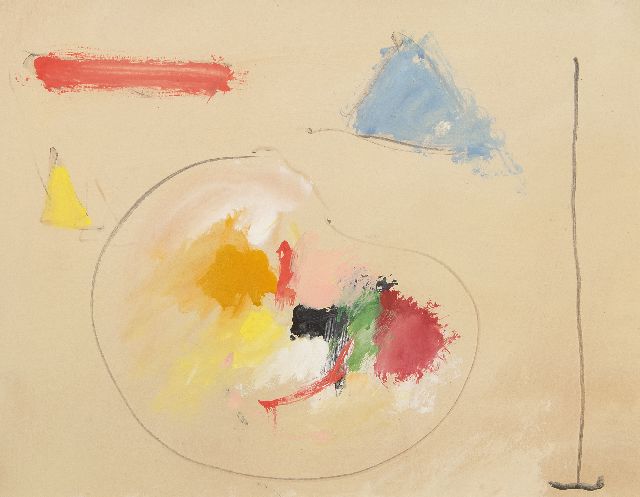