After training at the Haagse Academie, Frans Boers left his home in 1924 and moved to Paris to study at the open academy in Montparnasse. He and his brother Willy spent the 1930s painting in Paris and the south of France, influenced by the ‘modern Italians’ Di Chirico and Carra. He subsequently developed a style that was somewhere between surrealism and naturalism. Boers chiefly painted cityscapes in which he contrasted well-defined shapes and colour areas.

for salepaintings by Frans Boers 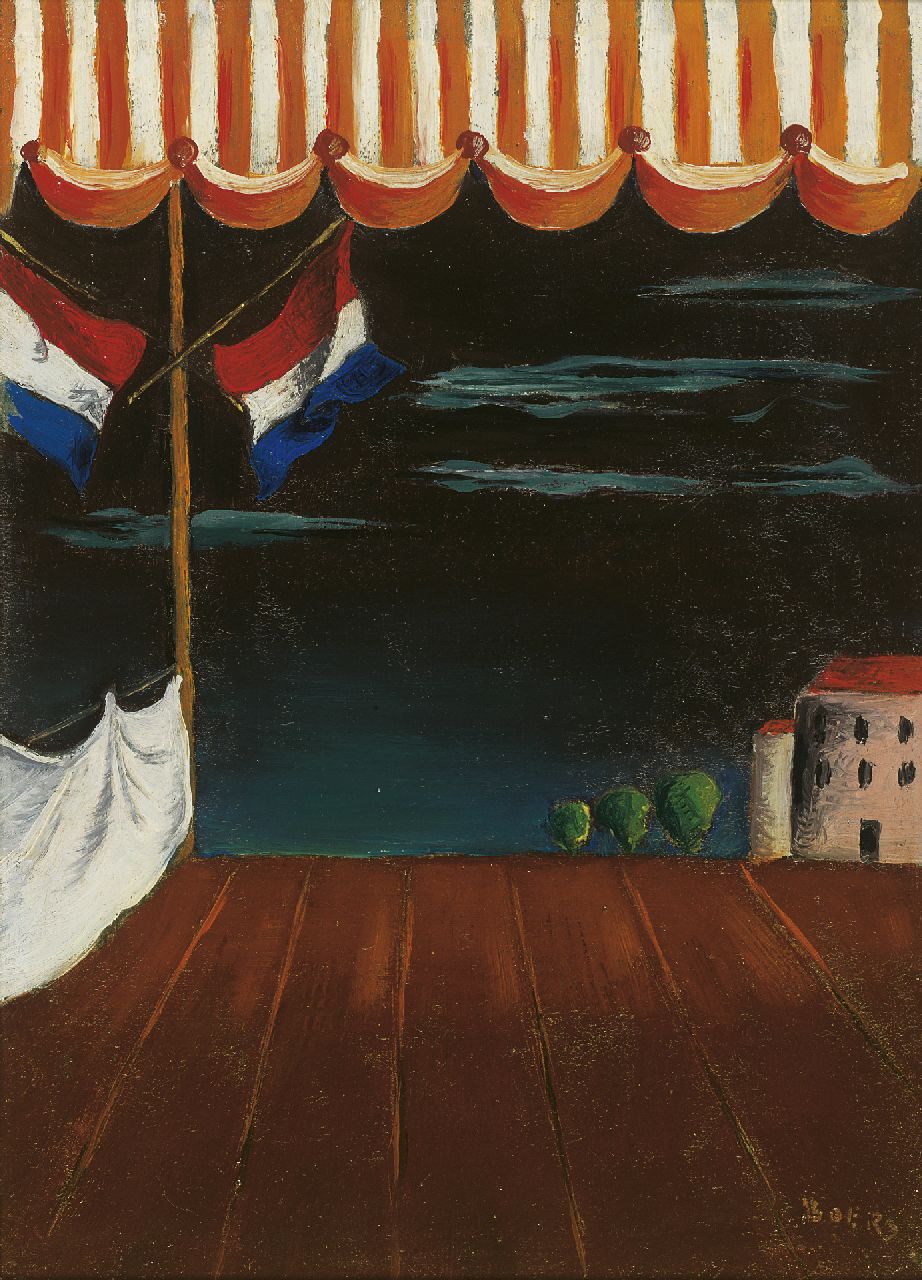 previously for salepaintings by Frans Boers 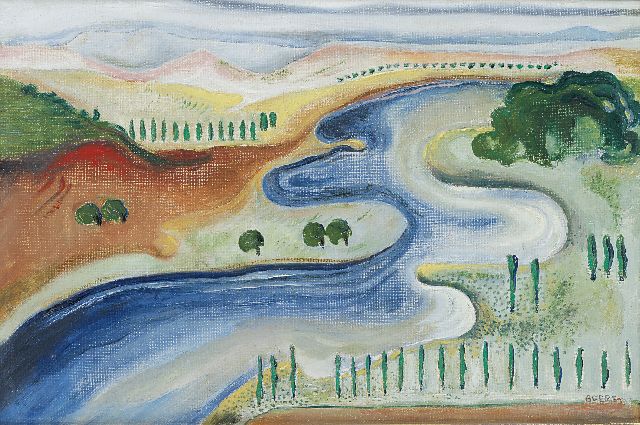 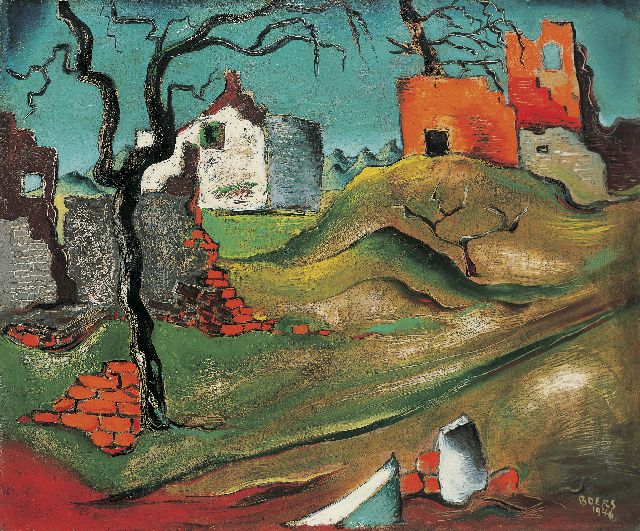 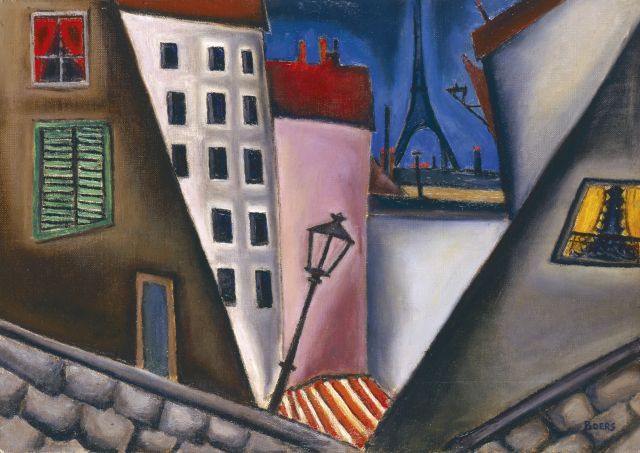