The Belgian painter Frans de Beul, older brother of the landscape painter Henri de Beul, preferred to paint genre and cattle pieces. De Beul followed thorough training at the academies of Dendermonde and Brussels. After his studies he left for Paris to continue his education. In the French capital, the artist became friends with Barbizon painter Charles Jacques and is mainly influenced by his work in terms of subject matter. In 1888 De Beul made a study trip to Russia, where he made several oil paintings on the subject of the Kiev market. His work was highly regarded internationally. 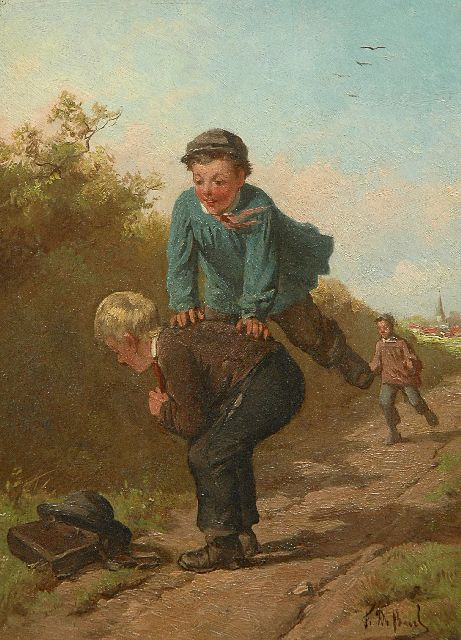 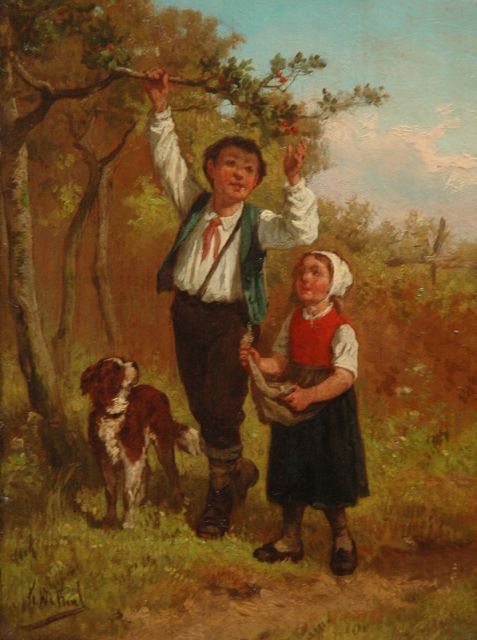