Frans de Geetere, who grew up in a family in which art and music played a major role, chose a career as a painter at a young age. He was educated at the academy in Brussels. In 1916 the painter fled to Utrecht, where he met Janus de Winter and other Utrecht modernists. There his work was also discovered by the art dealer d'Audretsch. His still lifes were characterized by the representation of a deeper reality. 'He reflects lived feelings more than just seeing things,' wrote a critic in 1917. In 1920 he left for Paris on board his Rijnaak 'Marie-Jeanne' to moor at the Quai de Conti. Here he continued to live and work. 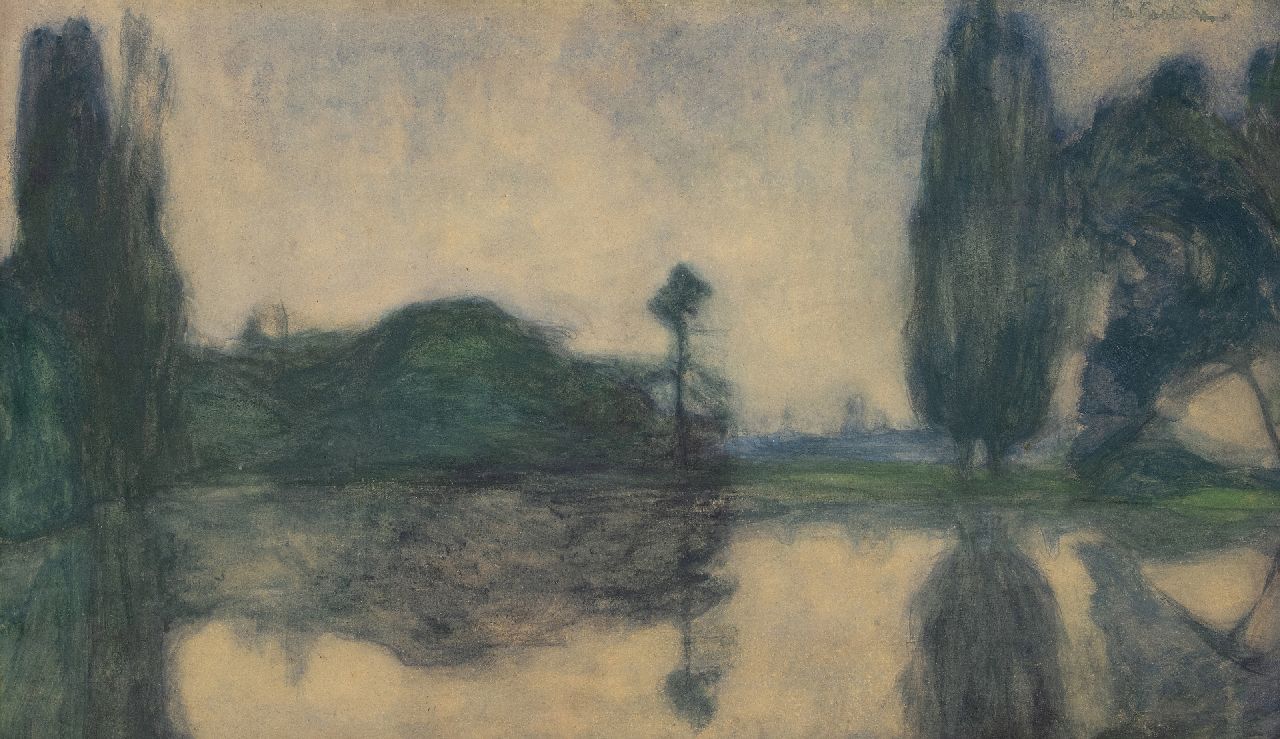 previously for salepaintings, watercolours and drawings by Frans de Geetere 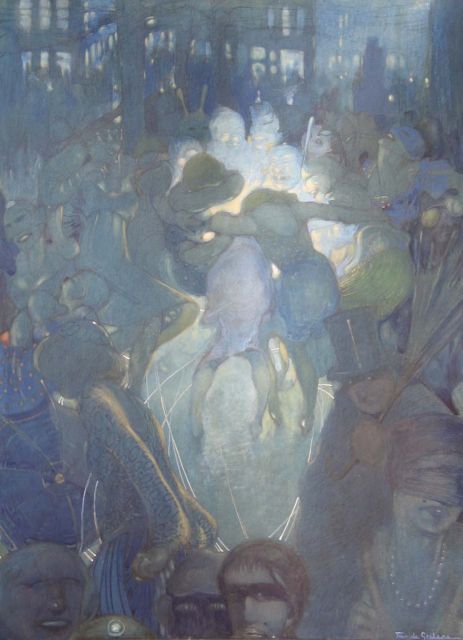 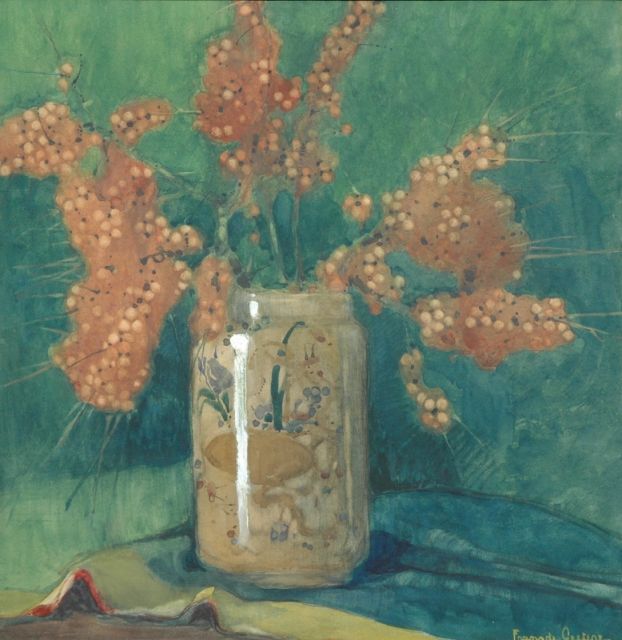 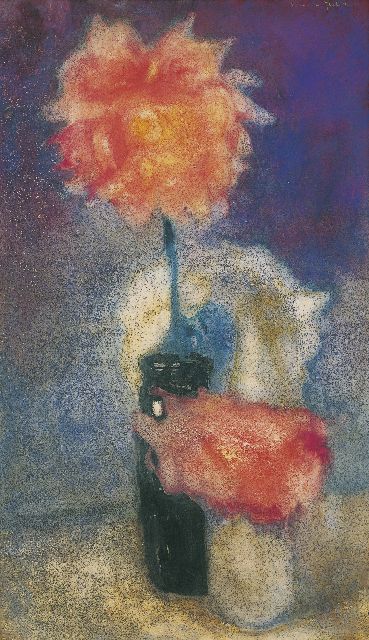