Franz Barwig was one of the most important and successful Viennese sculptors of his time. He started out as a woodcarver and was trained at the Vienna Kunstgewerbeschule, to which he was later also affiliated as a professor. From the outset, Barwig's sculptures were acquired by important European museums. His animal figures in particular show him as a pioneer of Art Deco. After his unexpected death in 1931, he was gradually forgotten by the general public. In 2014 he was honored with a major retrospective exhibition at the Belvedere in Vienna.

previously for salesculptures by Barwig F. 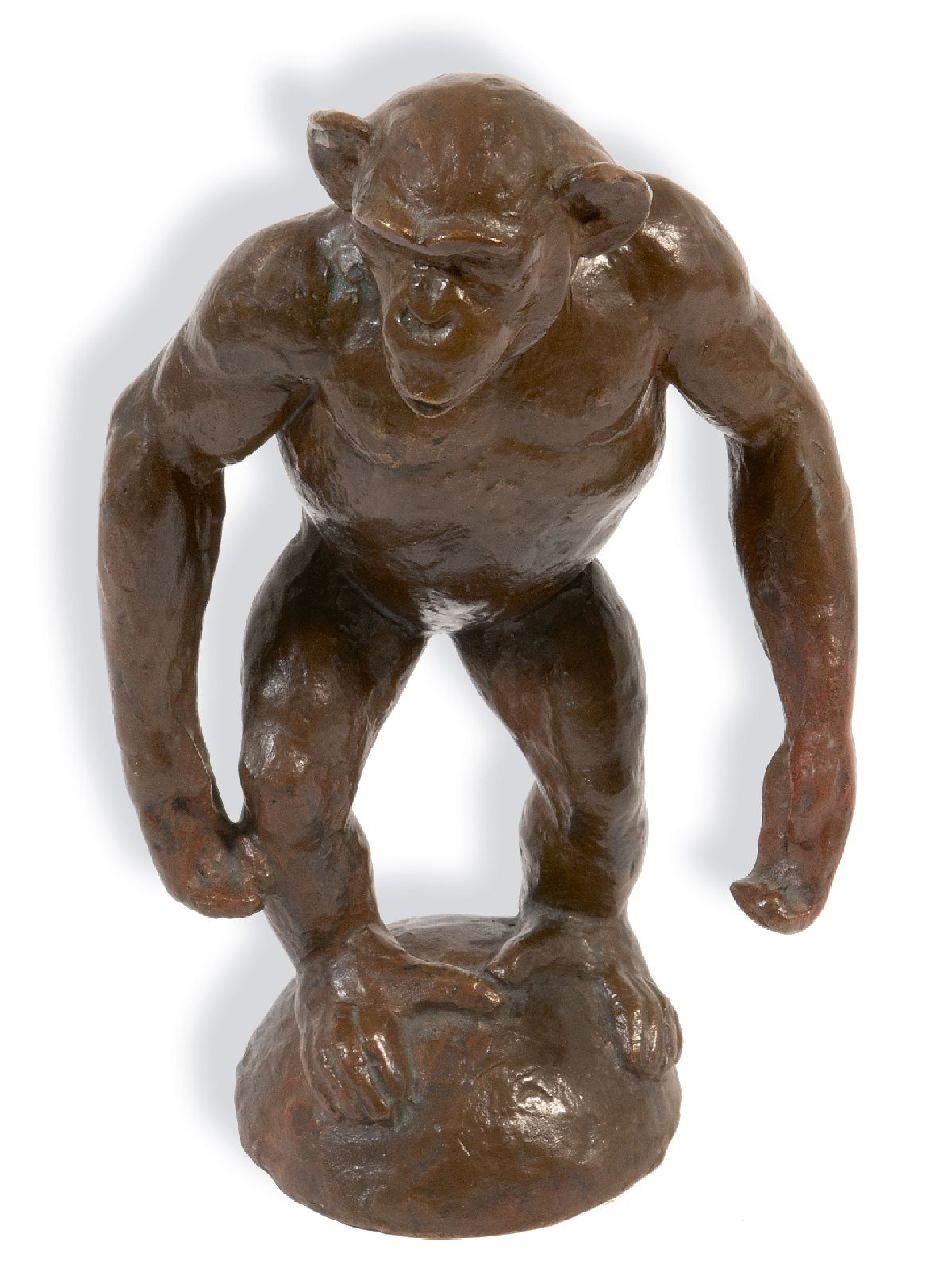