Frederick Serger was born in the Czech village of Ivancice. His talent for drawing manifested itself early on and after high school he attended the academy in Vienna and studied in Munich for some time. In the 1920s and 1930s he regularly lived in Paris, where he took lessons and exhibited his work at various salons. His profuse use of colours and lyrical hand of painting caught on with the French. In 1939 he fled with his wife Helen via London to New York where his success continued.

for salepaintings by Serger F.B. 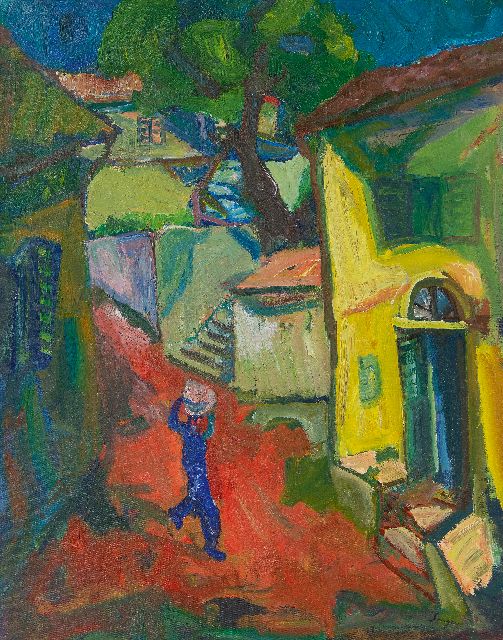 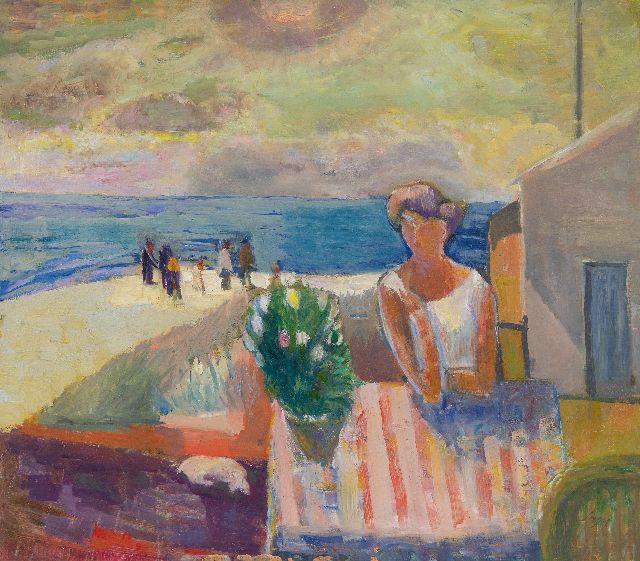 previously for salepaintings by Serger F.B. 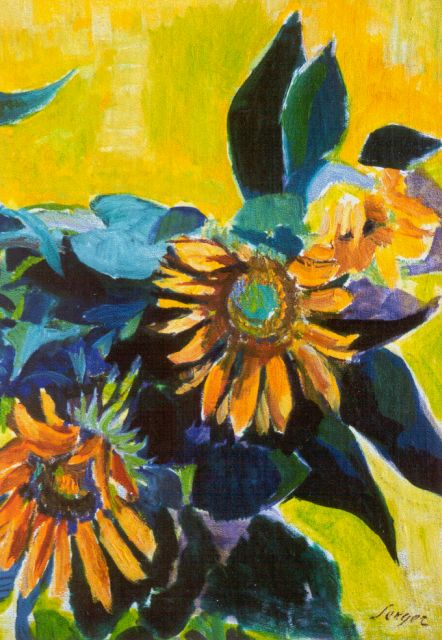 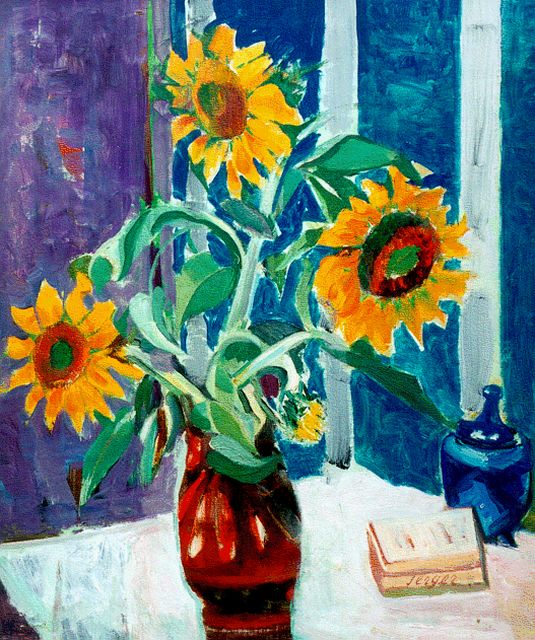 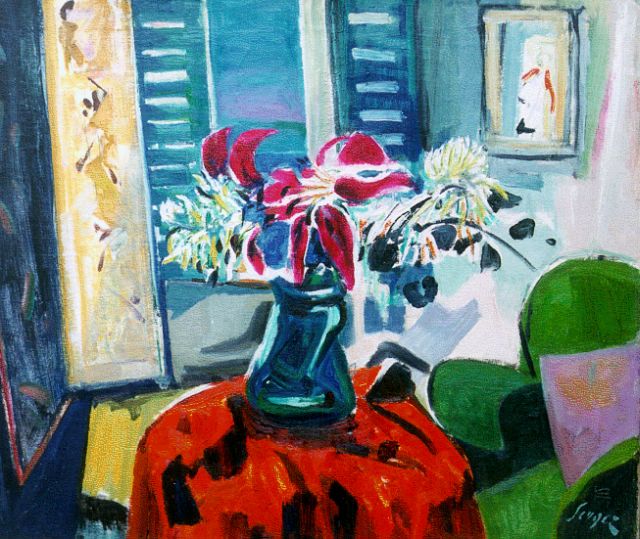 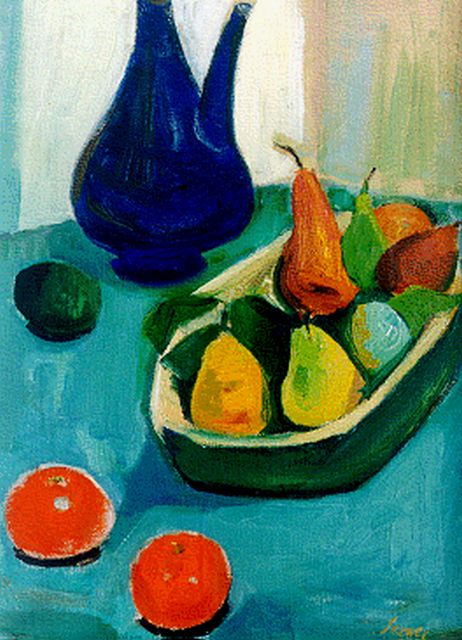