for salepaintings, watercolours and drawings by Frits Klein 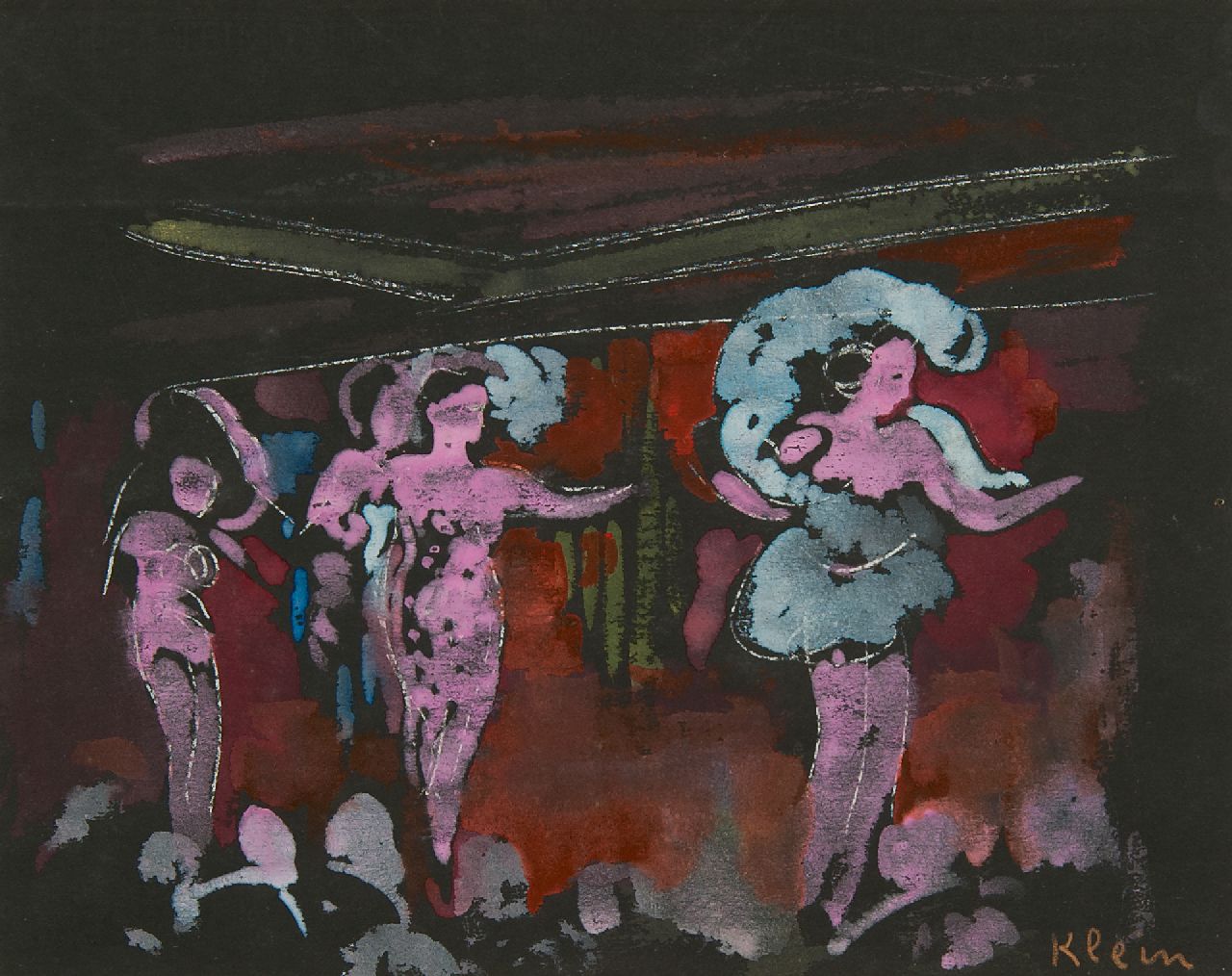 previously for salepaintings, watercolours and drawings by Frits Klein

Horses in a landscape

Sailing on a summer day, Southern-France