The artist Gertrude Leese was an illustrator and painter among a group of artist friends, including the English Jessica Dismorr. Together with the latter, she was a student of the American painter Max Bohm while he was working in London. Around 1902 her work was shown at the Salon des Artistes Francais in Paris. In the early 1920s she attended classes there at the Académie de la Palette, where Dismorr studied from 1910 to 1913. Gertrude Leese was also known for her illustrations for George Sand's books and the children's book The Adventures of Robinson Crusoe. 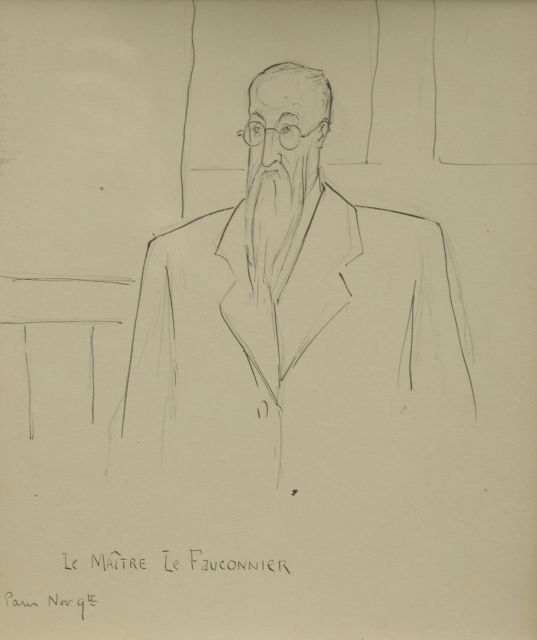 A portrait of Henri Le Fauconnier 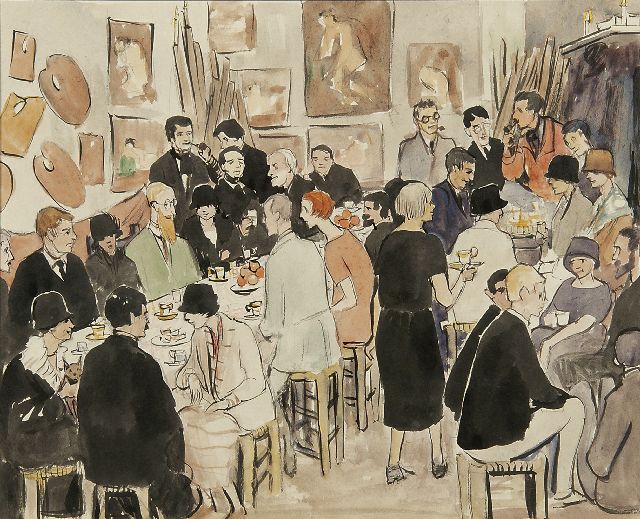