Gerrit van Duffelen was one of the painters who opted for a traditional-impressionist style in the early 20th century. His paintings exude solid craftsmanship and attention to a well-balanced composition. After finishing his education at the academy in Rotterdam he was almost immediately successful and in the twenties his work was purchased by the Dordrechts Museum and the Museum Boymans-van Beuningen. In 1925 the painter moved to Amsterdam. During that period he traveled extensively to Paris and southern France and his still lifes, cityscapes and portraits became lighter and brighter in color.

previously for salepaintings, watercolours and drawings by Duffelen G. van 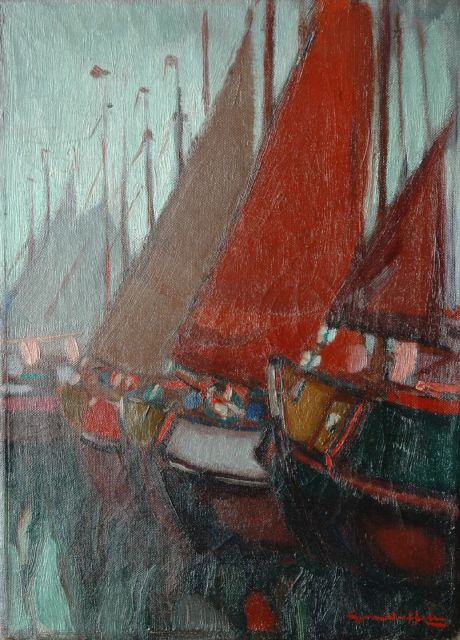 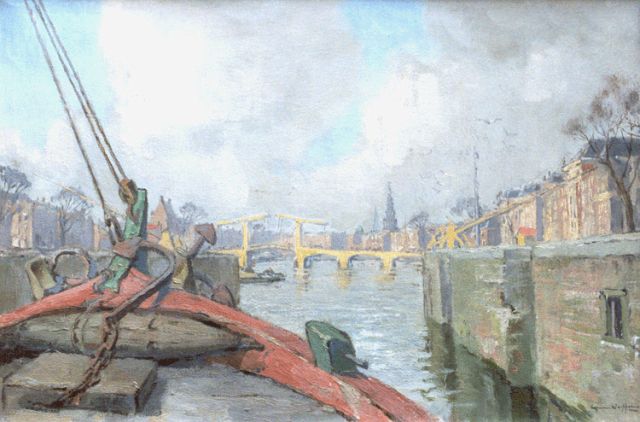 View of the 'Magere Brug', Amsterdam

A view of South Amsterdam in the snow 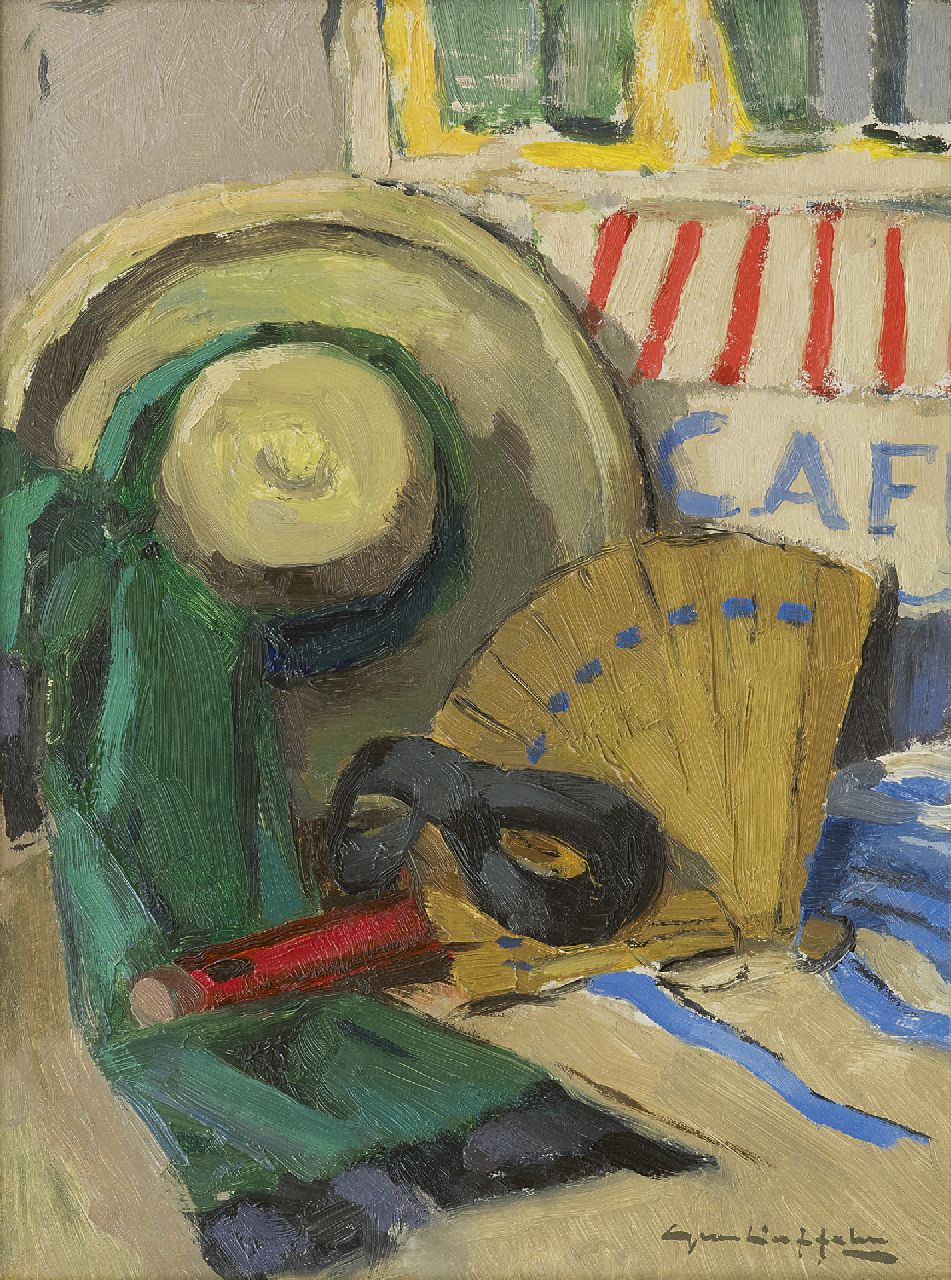 Attributes for the bal masqué