Hans Ittmann began painting with increasing enthusiasm whilst training as a notary in Amsterdam in the mid-1930s. By 1941 he decided to give up his studies to devote himself entirely to painting. A scholarship enabled him to travel to Paris in 1946, where he took painting classes at the Ecole des Beaux-Arts and spent a year as a workshop assistant to the sculptor Ossip Zadkine. His own paintings and sculptures from this period are semi-abstract stylised figures or completely abstract compositions comprised of large fields of colour with random, floating shapes. He also painted colourful expressionistic townscapes. On his return to the Netherlands five years later, he joined a group of artists known as Creatie, and in 1954 was one of the founders of Liga Nieuw Beelden. By this time his sculpture had moved towards a Constructivist aesthetic, but in the last years of his life, Ittmann returned to figurative forms.

previously for salepaintings, watercolours, drawings and sculptures by Ittmann H. 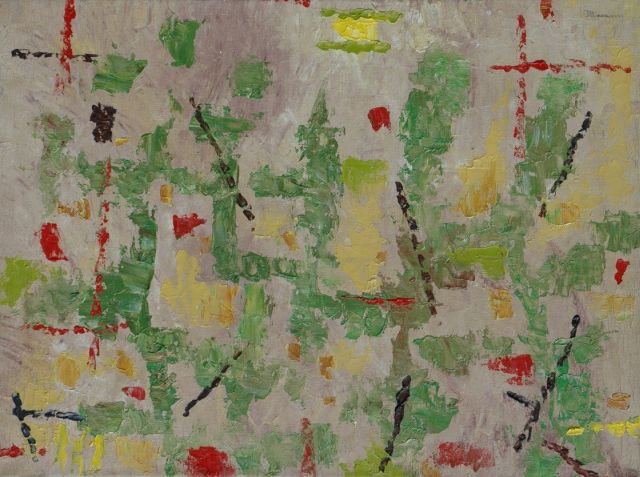 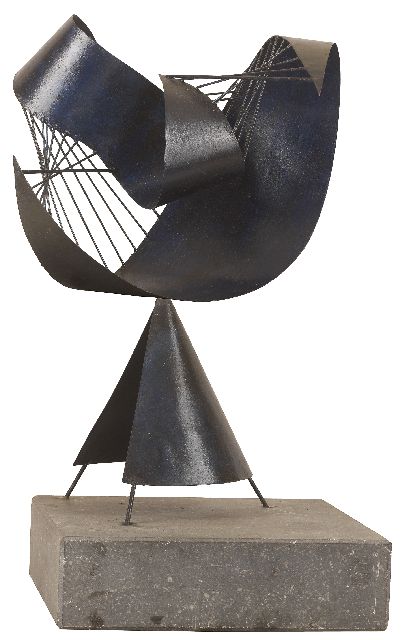 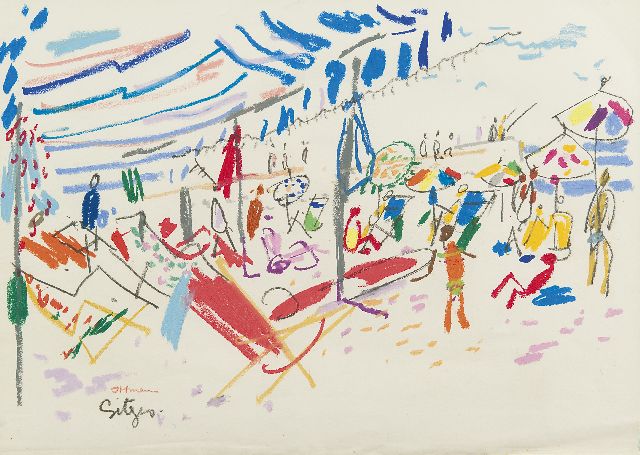 Figures on the beach of Sitges

for salepaintings, watercolours, drawings and sculptures by Ittmann H. 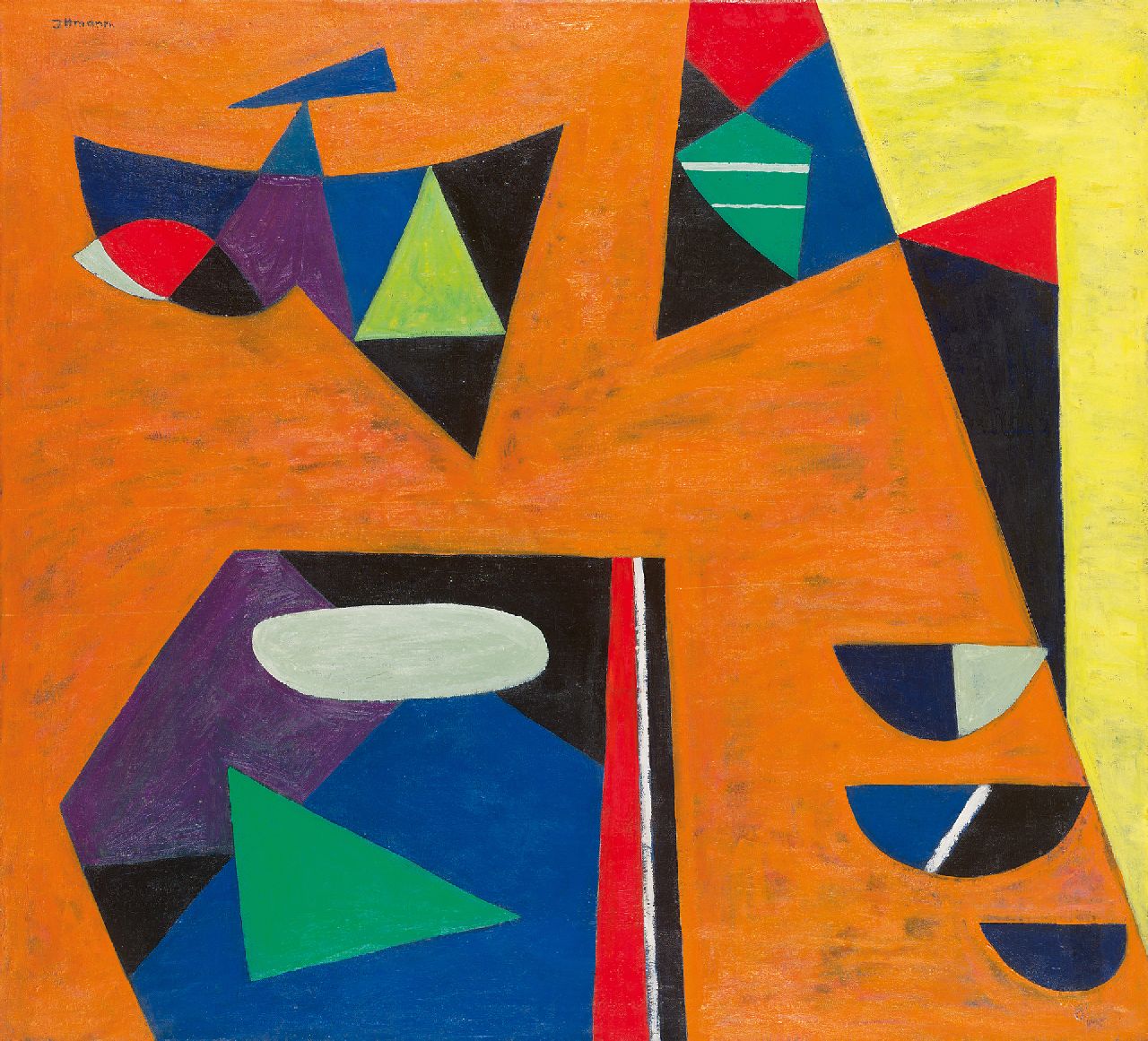