Like his contemporaries of the 'Düsseldorfer Malerschule', Henrich Hermanns was strongly attracted to impressionism. He traveled a lot through Europe, visited Katwijk several times and on those occasions also painted cityscapes and flower markets of Amsterdam and Dordrecht. His home town also brought him colorful and lively motifs. After 1900 his colorite is pronounced and he increasingly strives to portray light and atmosphere in his cityscapes.

for salepaintings by Hermanns H. 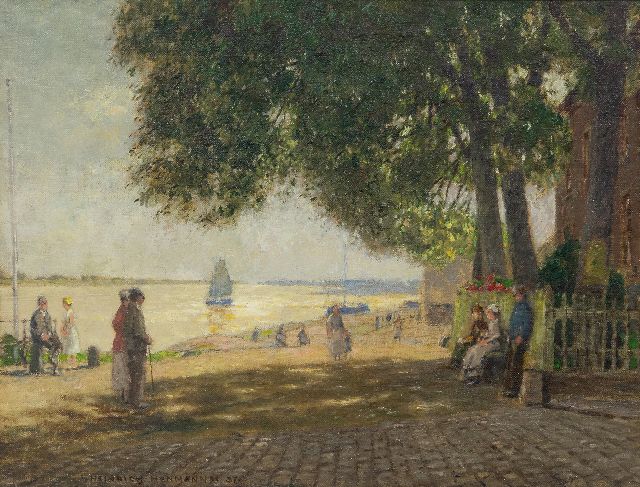 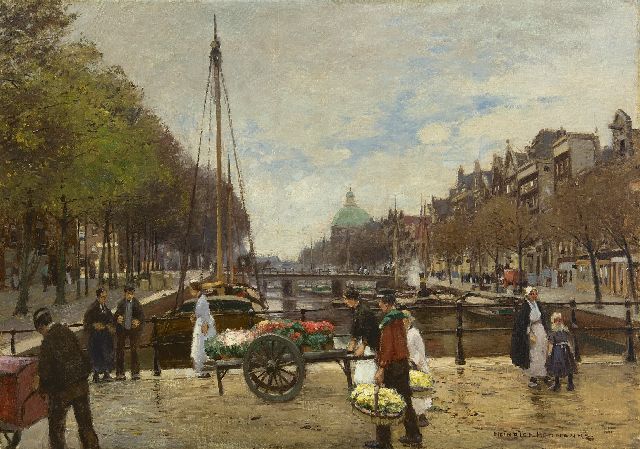 previously for salepaintings by Hermanns H. 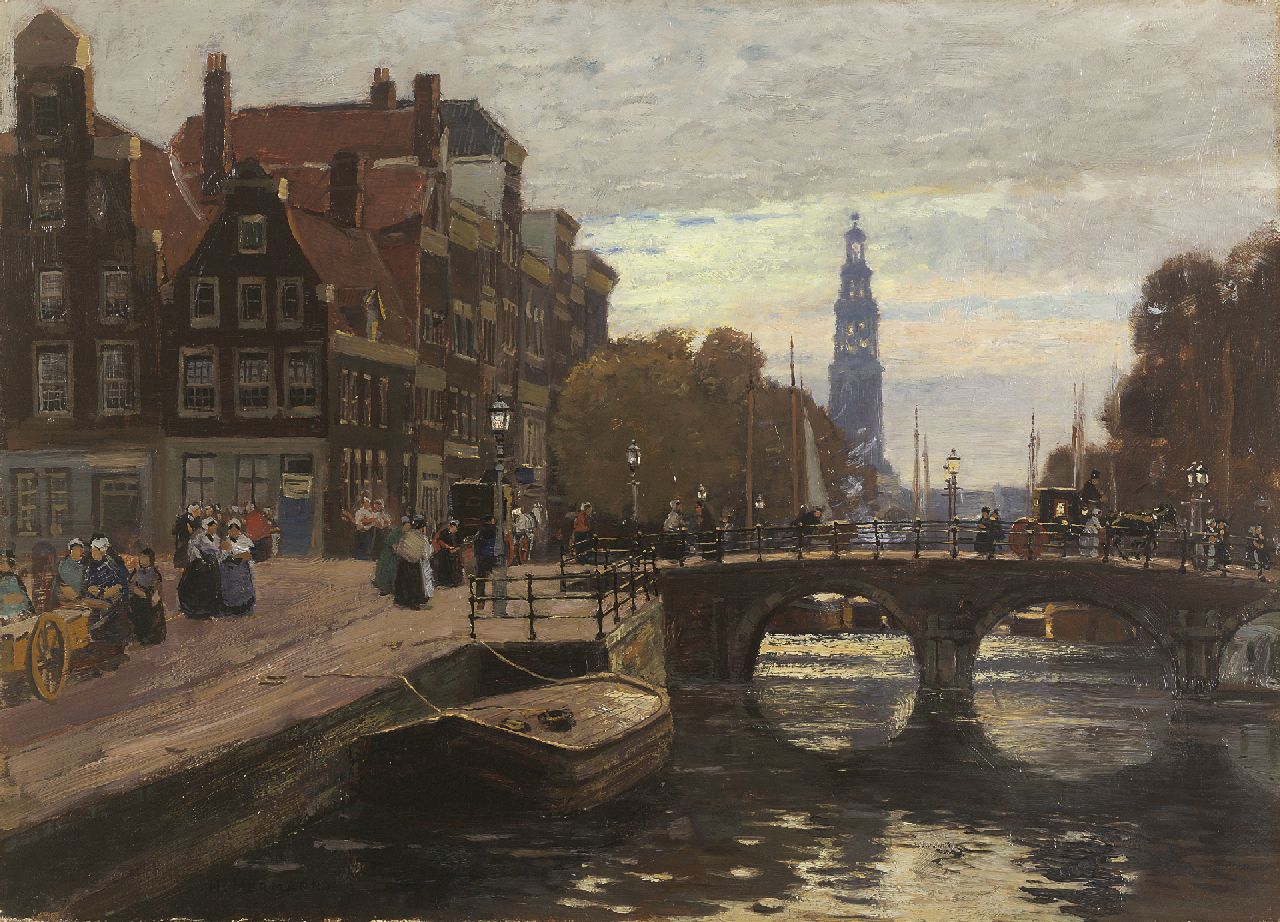