for salepaintings, watercolours and drawings by Heinrich Martin Krabbé 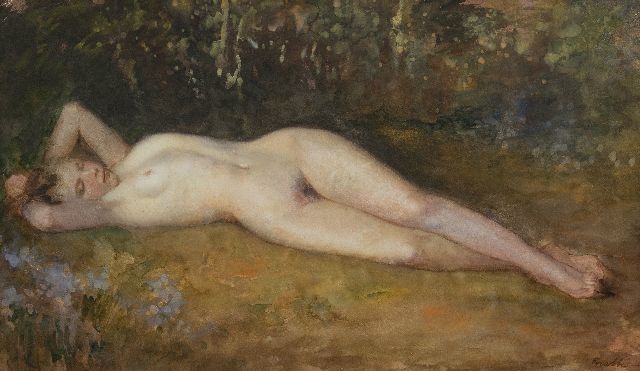 Reclining nude in a forest 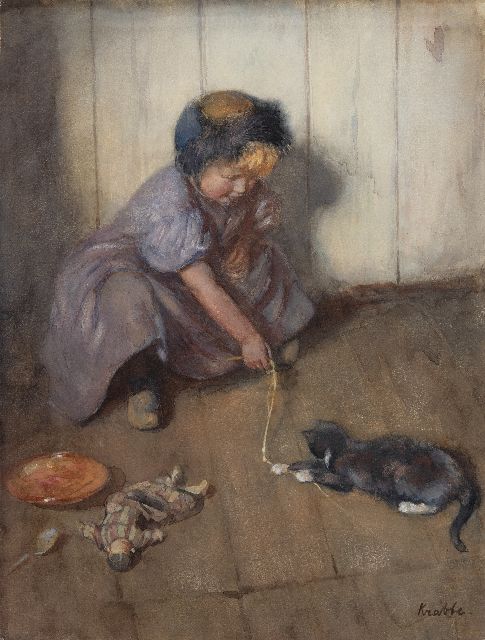 previously for salepaintings, watercolours and drawings by Heinrich Martin Krabbé 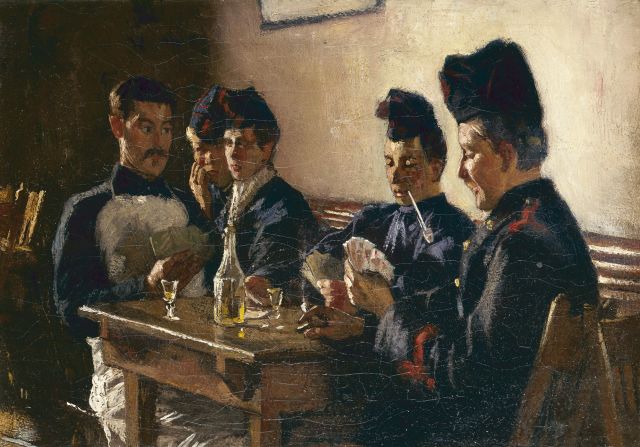 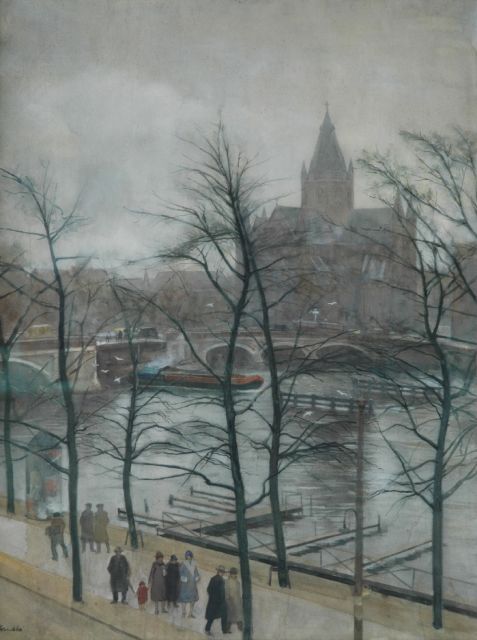 View of the Amstel, with the St. Willibrord beyond, Amsterdam 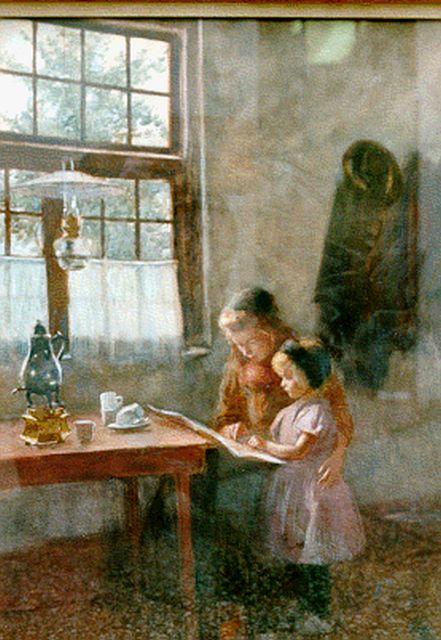