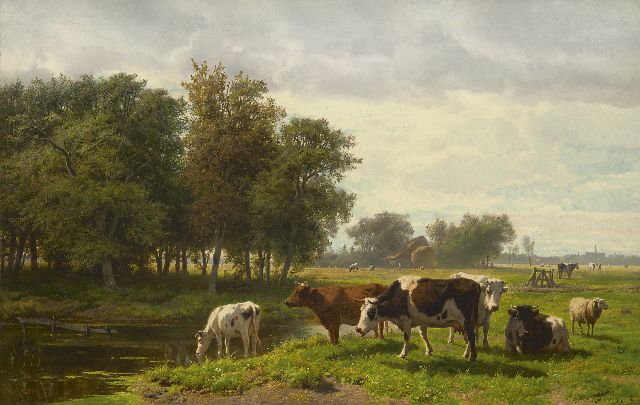 A polder landscape with cattle, near Haarlem 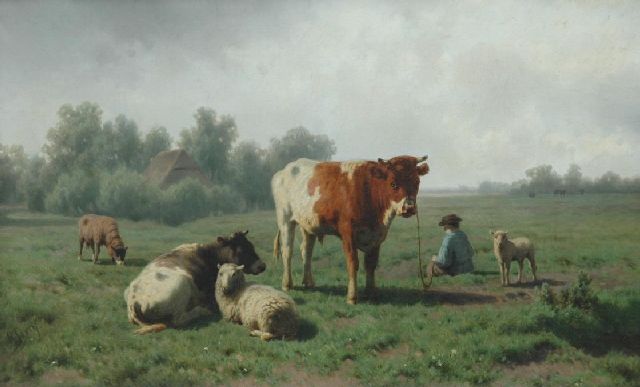 A summer landscape with cattle 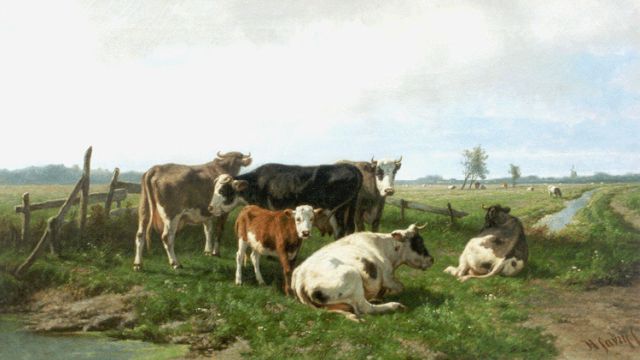 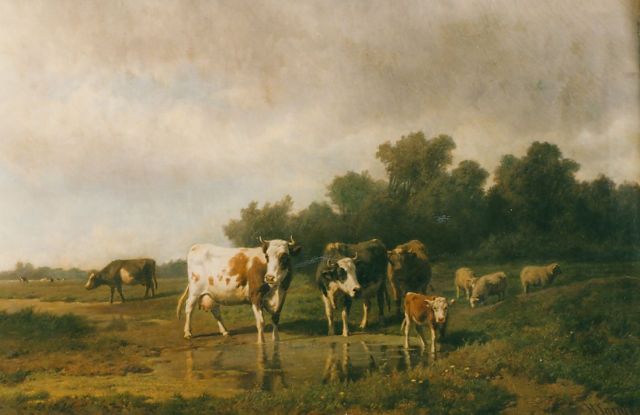 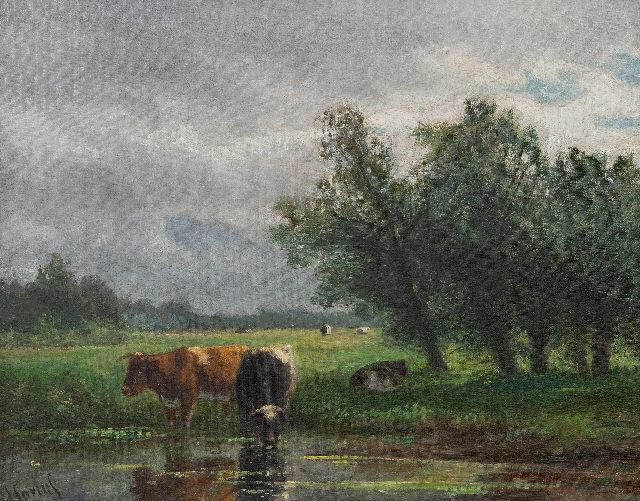 A polder landscape with drinking cattle 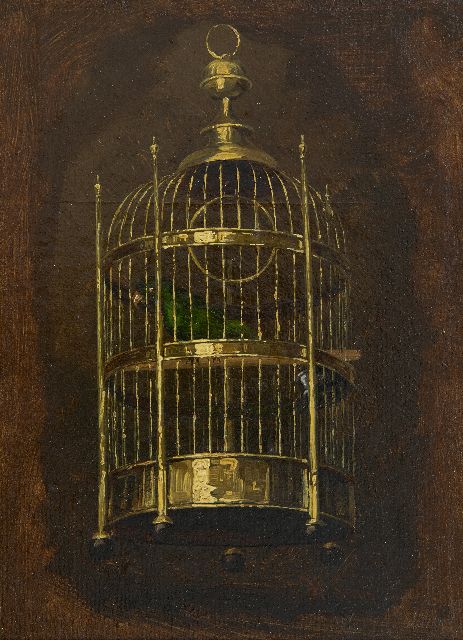