H.M. Horrix came from a well-known family of furniture makers and manufacturers in The Hague, and several designs for furniture and interiors are known from him. Matthieu Jr., however, mainly made a name for himself as a painter. He studied at the academy in The Hague and then received painting lessons from Philip Sadée. Following the example of this teacher, he specialized in painting genre pieces, with a preference for the world of entertainment. Known from Horrix are a series of watercolors from the former zoo in The Hague, where parties and concerts were organized for the well-to-do city population in the early 20th century. He also painted landscapes.

previously for salepaintings, watercolours and drawings by Horrix H.M. 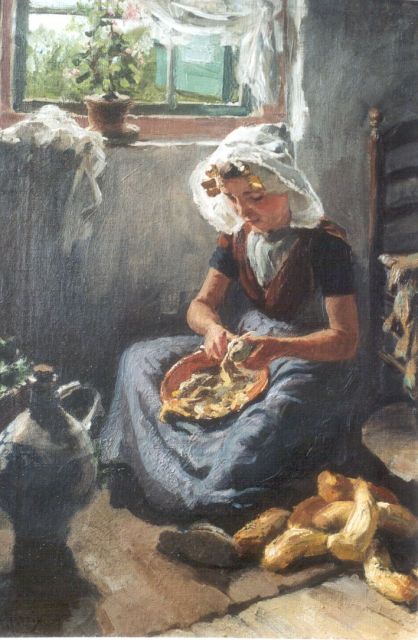 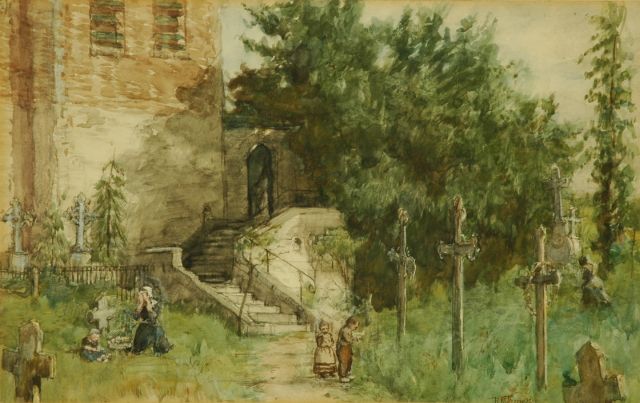 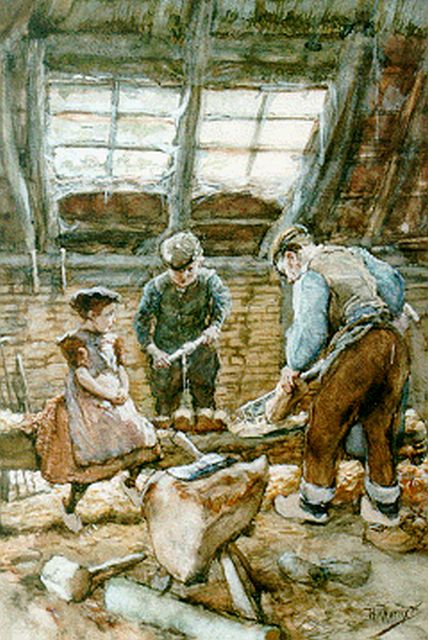 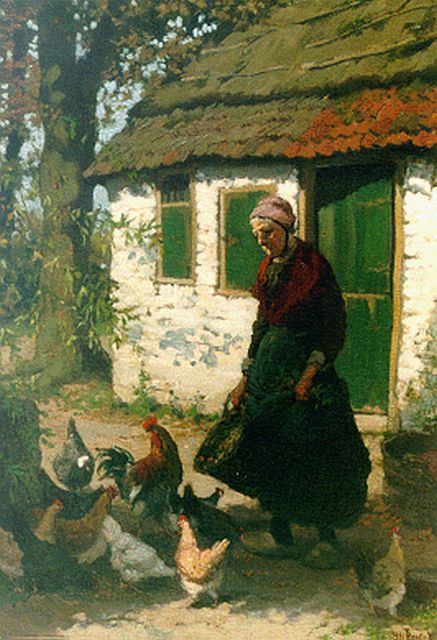 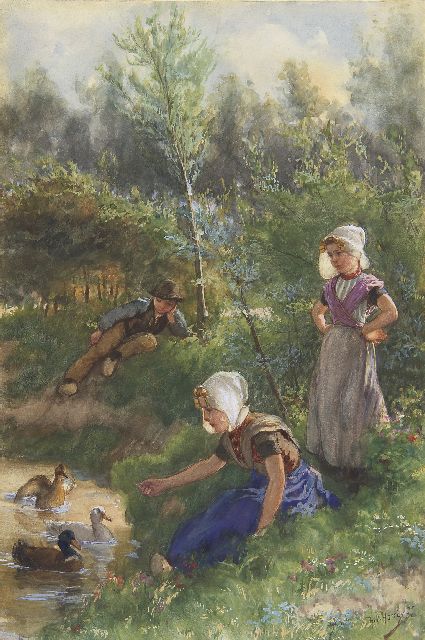 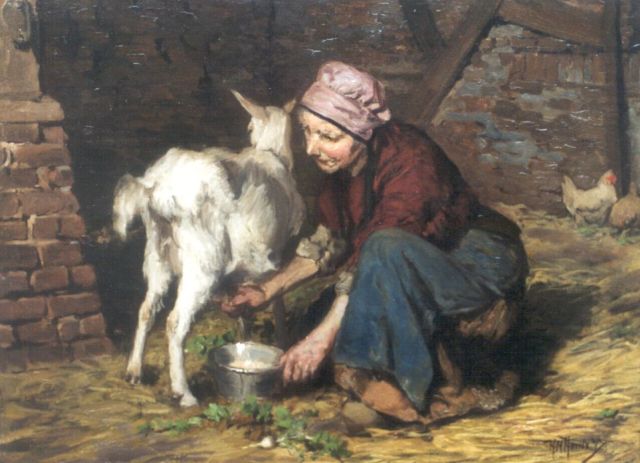 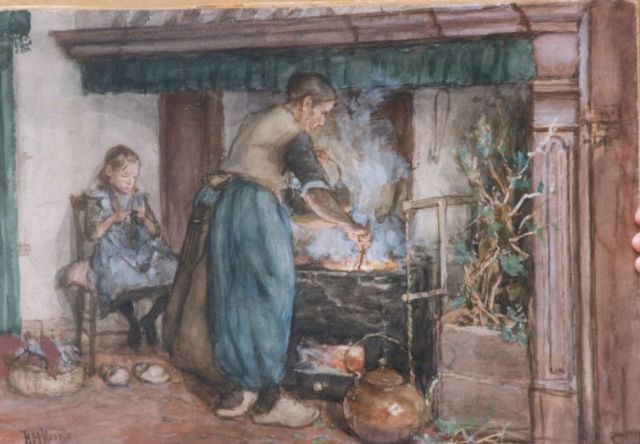 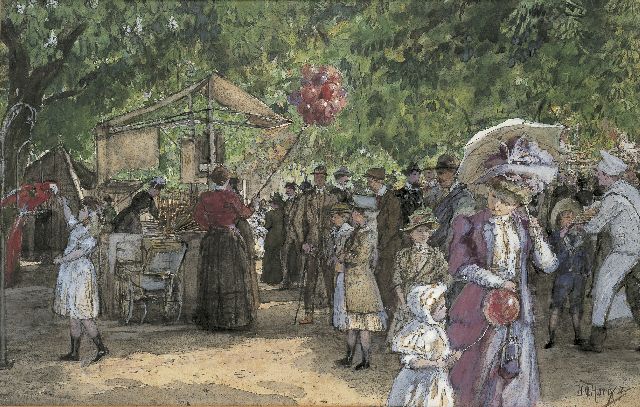 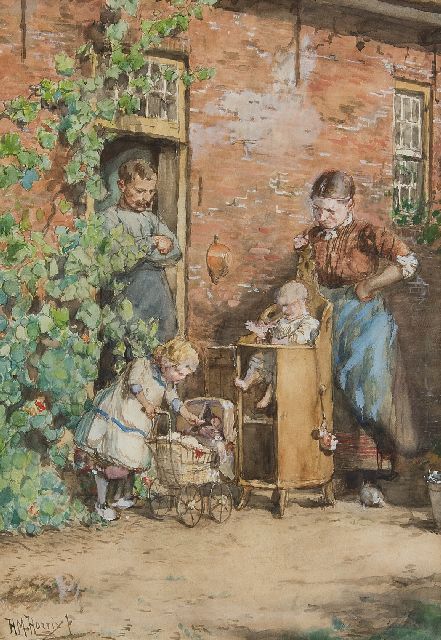 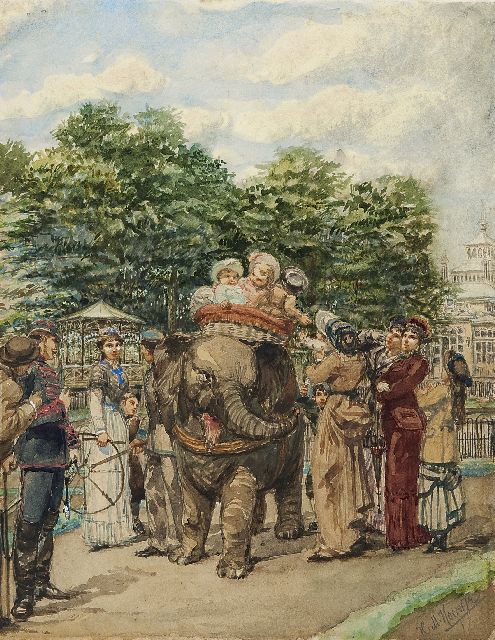 The zoo in The Hague: a ride on the elephant

for salepaintings, watercolours and drawings by Horrix H.M. 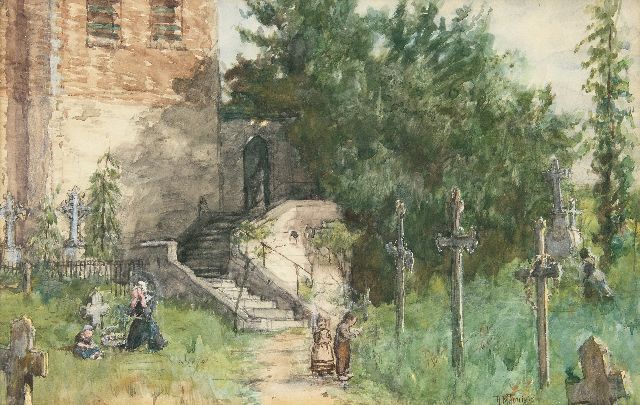