Henri Biva occupies a special place in 19th century French painting. At the Ecole des Beaux-Arts in Paris, he took lessons from the realist Léon Tanzi as well as from the impressionist Alexandre Nozal. In his work we see the influence of both teachers. For example, he pays just as much attention to the plants in the foreground as to the light effects in the landscape as a whole. Much of his work therefore has a peculiar, contemplative appearance. He usually found his subjects in the forests around Paris: free nature in which neither man nor machine play a role.

for salepaintings by Biva H. 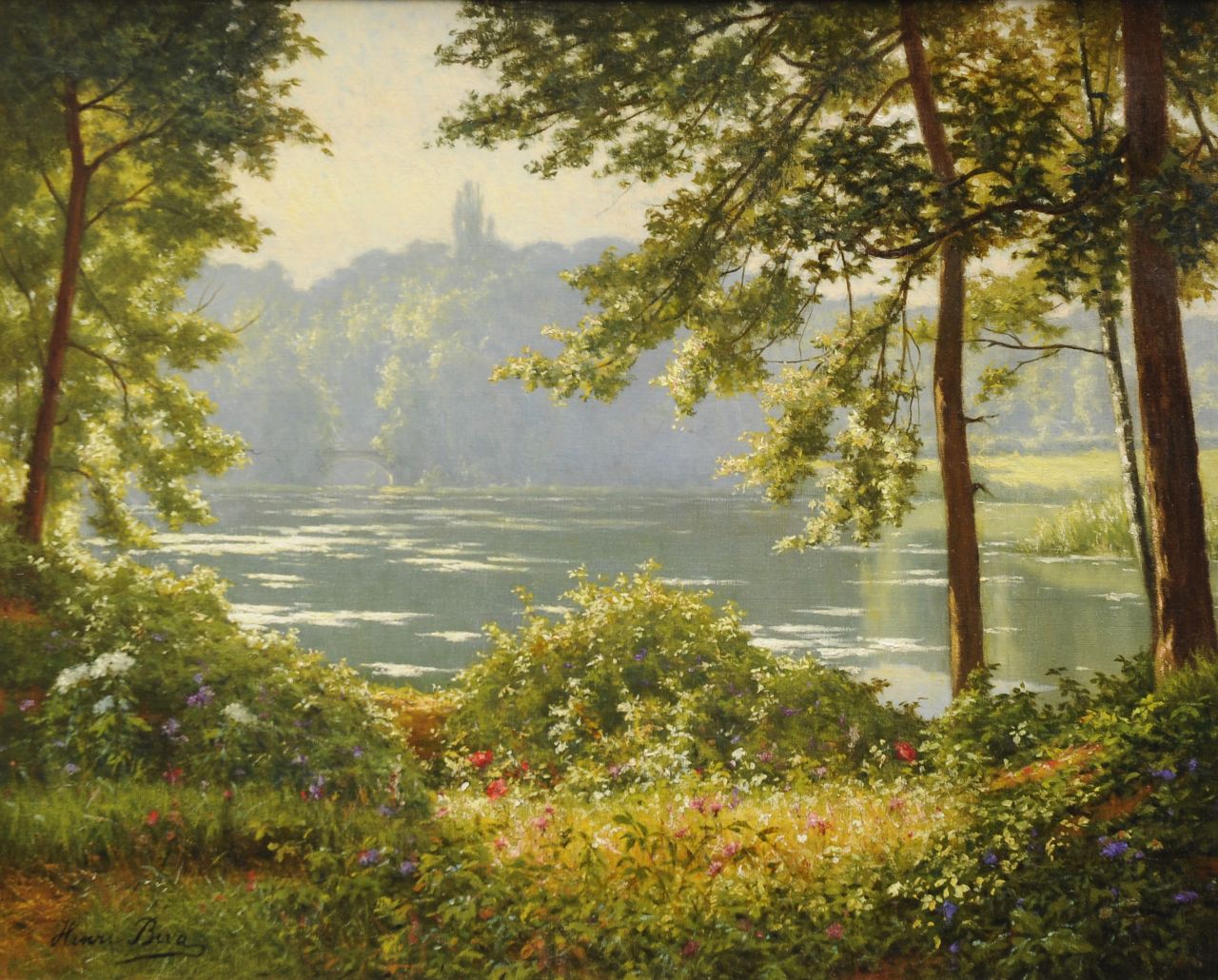 Daybreak at the lake