previously for salepaintings, watercolours and drawings by Henri Le Fauconnier 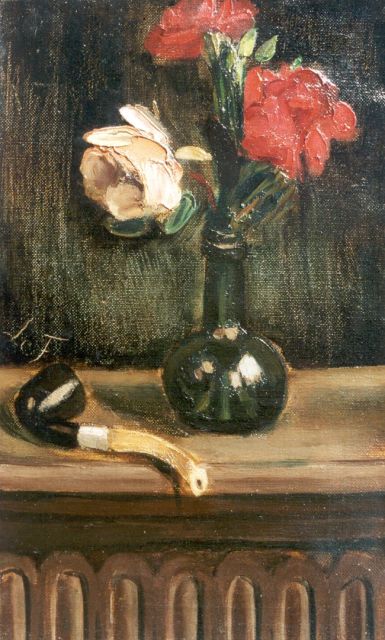 Still life with flowers and pipe 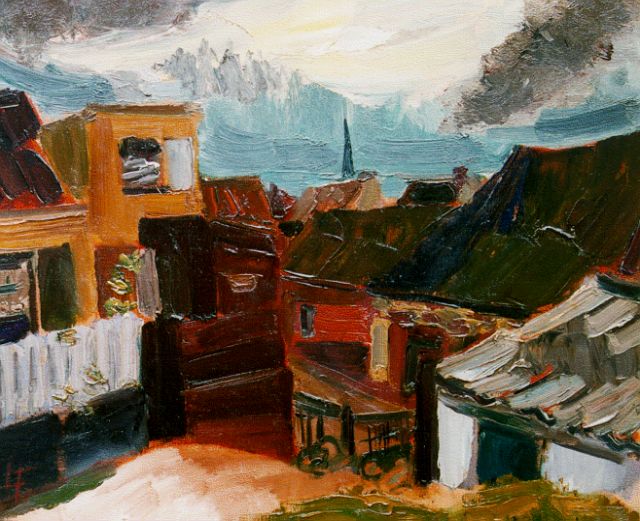 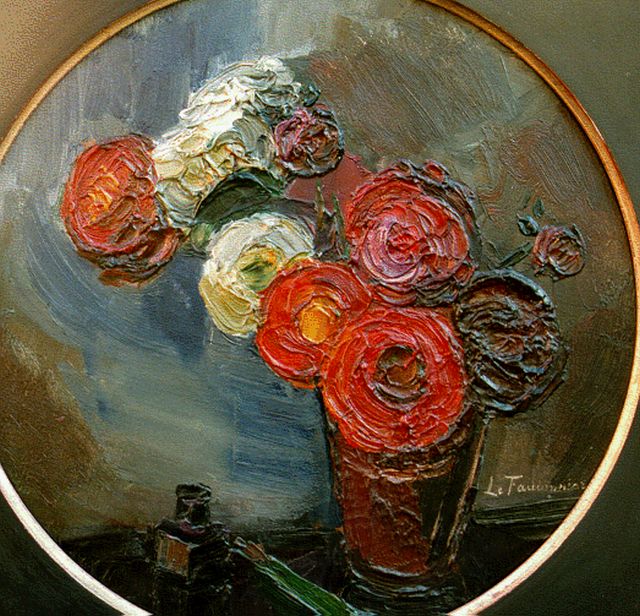 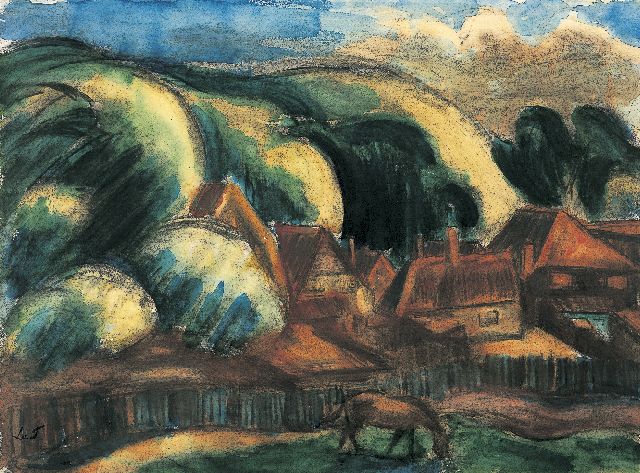 A view of a landscape, Sloten 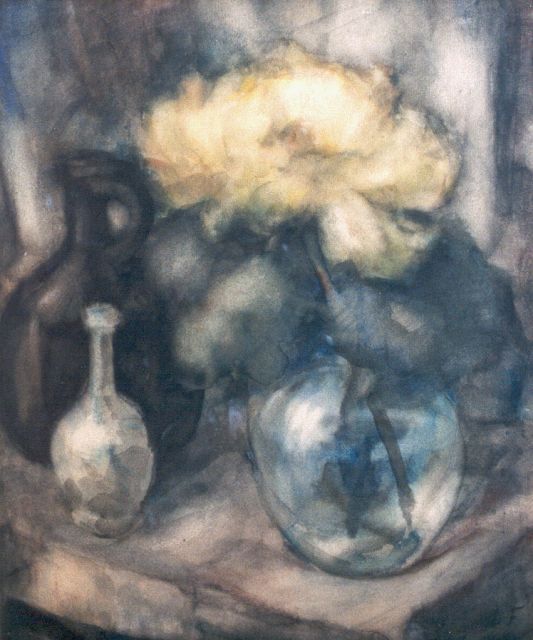 for salepaintings, watercolours and drawings by Henri Le Fauconnier 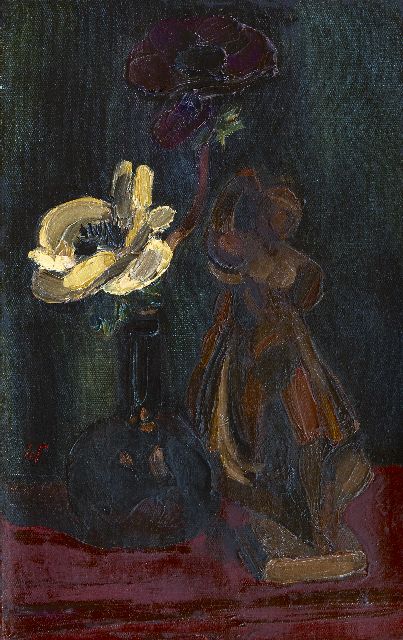 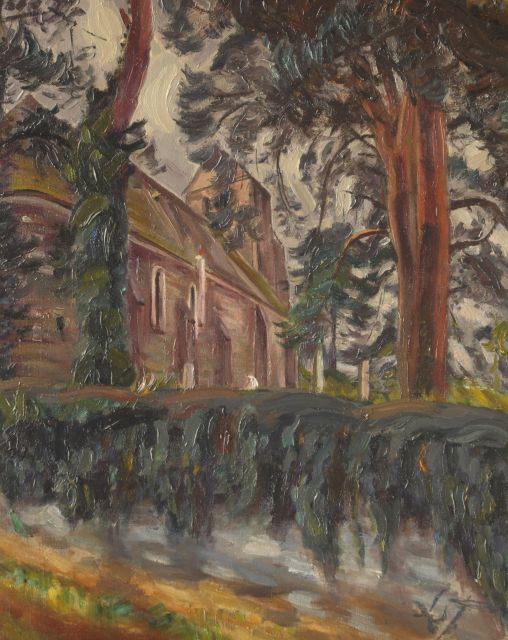 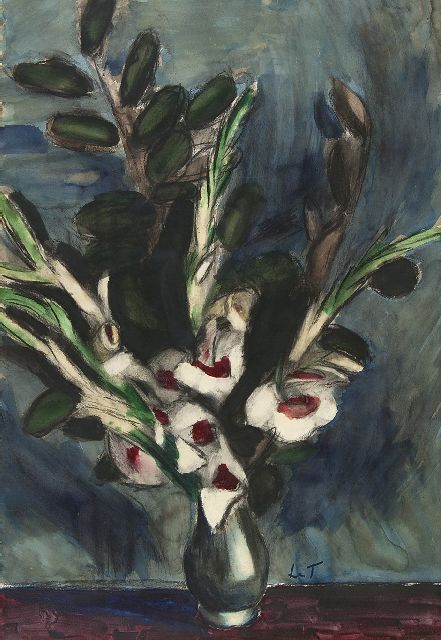