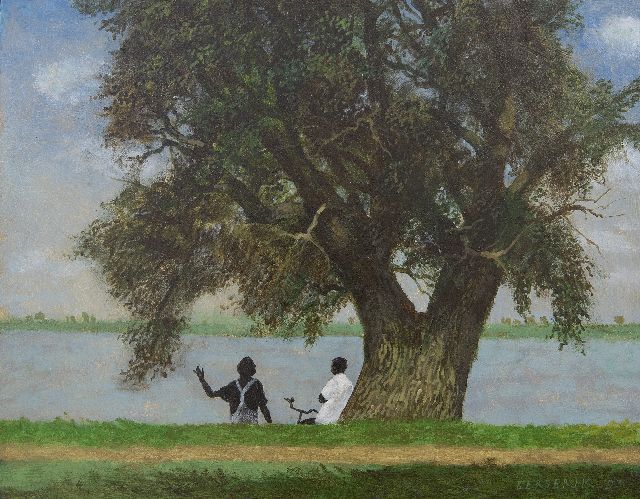 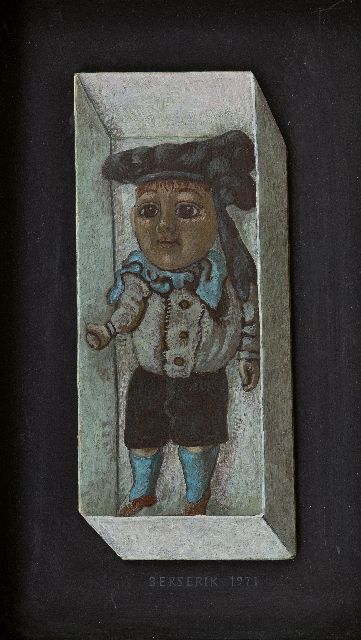 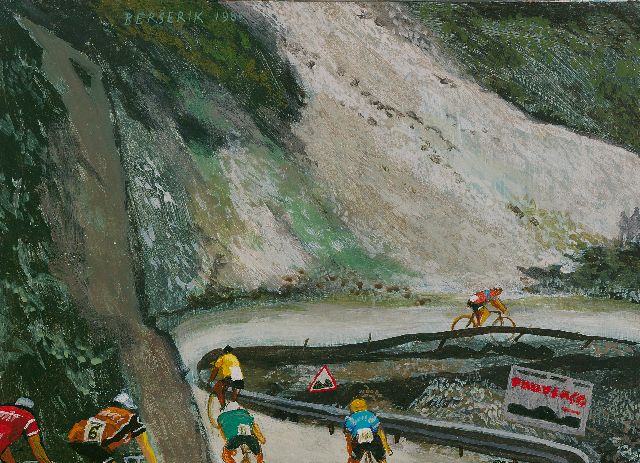 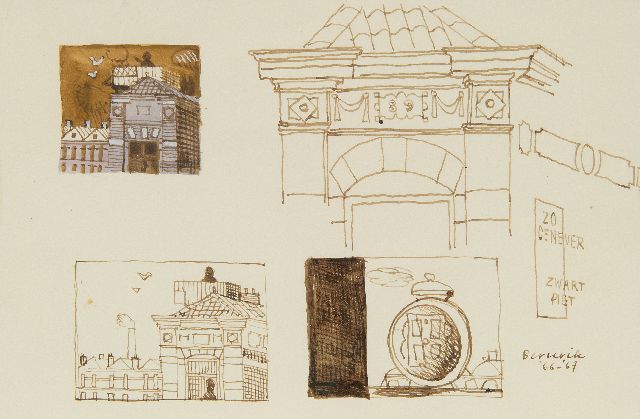 A sunny day on a terrace in Scheveningen, 1954